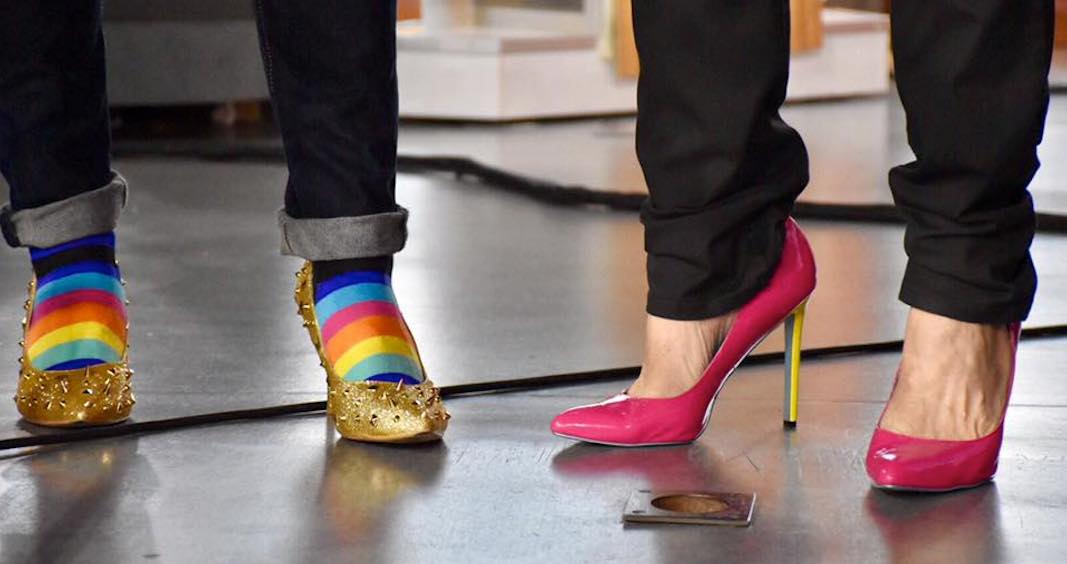 Next Wednesday, hundreds of Toronto men will swap their sneakers and dress shoes for a pair of heels as part of the annual Walk a Mile in Her Shoes event. 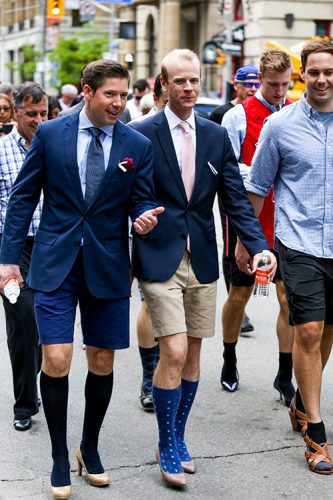 Now in its ninth year, the event will feature both men and supportive participants of all genders as they quite literally walk over one mile wearing heels.

To date, over 4,500 participants have walked over six million steps in high heel shoes to help end violence against women, girls, and people of all genders, raising over $1 million. 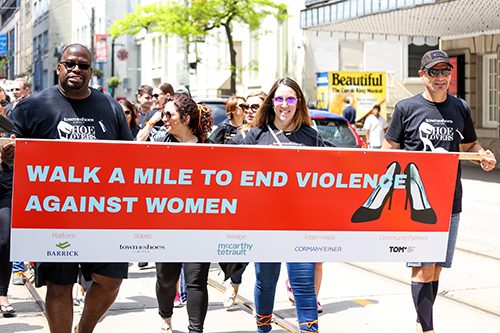 Walk A Mile to End Violence

“Since the growth of the #MeToo and #TimesUp movements, the conversation about sexual assault and abuse is wide-ranging. Men are starting to embrace their role as allies. At White Ribbon we support men who are doing the hard work of self-reflection, and who are committed to being a better ally,” said Humberto Carolo, Executive Director & spokesperson for White Ribbon.

“Now more than ever, we must unite to show our commitment to tackling misogyny and promote gender equality and inclusion.” 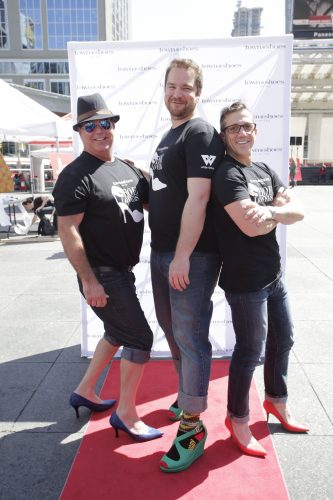 This year’s event will take place on May 30 over the lunch hour. Participants will meet at David Pecaut Square before walking one-mile in high-heels through the streets of downtown Toronto.

Those interested can walk on their own or as a team and White Ribbon encourages each participant to raise $500 for the walk.

Walk a Mile in Her Shoes