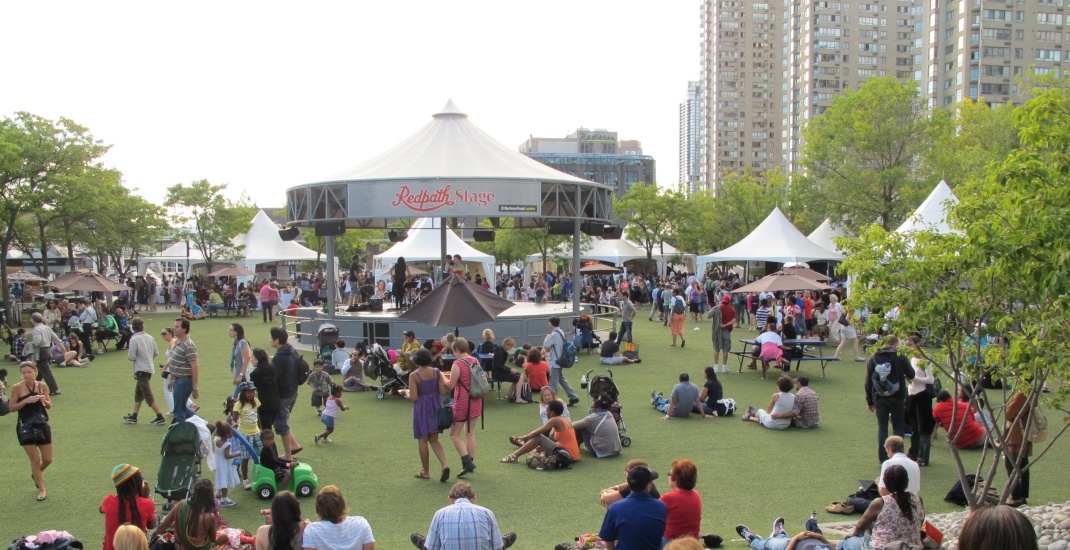 Veg out this weekend! North America’s largest vegetarian food fest returns to Toronto’s waterfront this weekend. The Veg Food Fest kicks off for its 34th year on Friday, September 7 and runs until Sunday at Harbourfront Centre. 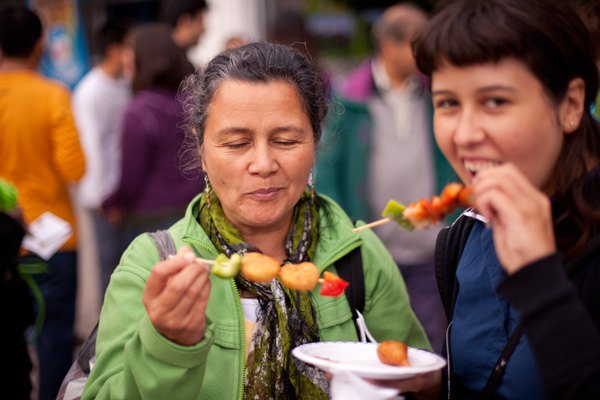 Admission to the festival is FREE and in addition to eating, look forward to 40+ hours of presentations, workshops, speakers, and music curated by Toronto Downtown Jazz. 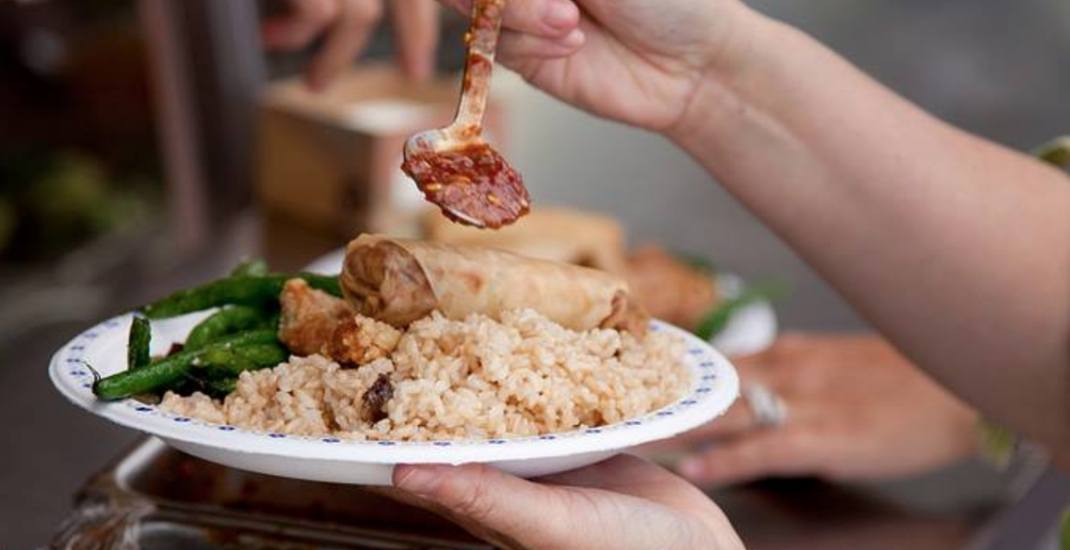