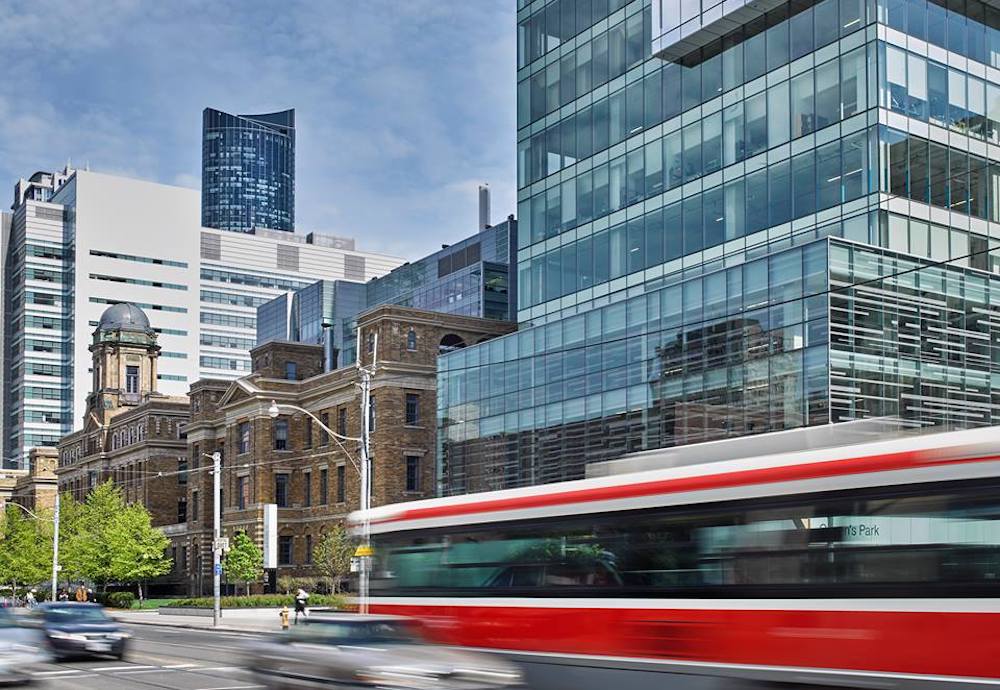 A new Toronto institute is hoping to make Canada a global leader in AI technology.

The Vector Institute for Artificial Intelligence is a non-profit affiliated with the University of Toronto based at the MaRS Discovery District, and plans to work closely with other Ontario universities with AI talent.

AI is not a new field of technology, although it hasn’t had a major focus in Canada with most graduates in the field heading south for jobs in Silicon Valley, according to U of T.

But with the latest Government of Canada’s Pan-Canadian Artificial Intelligence Strategy, along with the establishment of Vector, $125 million in federal funding is going towards AI in Toronto, as well as Montreal and Edmonton. The funding will help support research and secure local talent, to establish Canada as a leader in the field.

“The University of Toronto has long been considered a global leader in artificial intelligence research,” said U of T President Meric Gertler. “It’s wonderful to see that expertise act as an anchor to bring together researchers, government and private sector actors through the Vector Institute, enabling them to aim even higher in leading advancements in this fast-growing, critical field.”

The goal for the Institute is to serve as a beacon and magnet, according to U of T, and “to attract and retain talent to fill the needs of local businesses, support AI startups and show Toronto is serious about capitalizing on its reputation as a global leader in deep learning to push the science towards the next made-in-Canada breakthrough.”

In recent years, AI alumni from U of T have been leading divisions in the field at major tech companies like Google, Apple, and Facebook. Meanwhile at home, alums have created their own startups such as Layer6 AI, WinterLight Labs and Deep Genomics.

“I think in the next 10 to 20 years almost all aspects of Canadian society will be impacted by artificial intelligence from farming to medicine to education,” said Brendan Frey, founder of Deep Genomics. “Artificial intelligence is the best way to interpret data and then make rational, good choices. As the amount of data grows in all areas of society, AI will play a crucial role in making that happen.”

And the recent push of federal funding shows the government’s commitment when it comes to developing the technology. Funding will be administered through CIFAR, the Canadian Institute for Advanced Research.

“The Canadian government clearly recognizes the importance of artificial intelligence as a platform technology that cuts across many areas of innovation today,” says Dr. Alan Bernstein, President and CEO of CIFAR in a press release. “This investment in deep AI builds on Canada’s strength as a pioneer in AI research and will provide a strong foundation for Canada to build on its global leadership in this important and exciting field.”

The market for artificial intelligence-related products is predicted to reach $47 billion in 2020, according to CIFAR.

Canada’s global lead in AI is due in large part to a group of researchers from around the world, led by Geoff Hinton at the University of Toronto, who will serve as the chief scientific adviser of the Vector Institute.

Welcome to Vector Institute! Visit us at https://t.co/ICYGPT3RbE to learn more about our exciting and transformative work #vectorinstitute

“The opportunities for new discoveries in the field of deep learning are very exciting, and the applications are endless,” said Hinton in a release.

“Now is the time for us to lead the research and shape the future of this field, putting neural network technologies to work in ways that will improve health care, strengthen our economy and unlock new fields of scientific advancement,” he said. “And with the Vector Institute collaborating with institutes in Montreal and Edmonton we can do that here in Canada.”