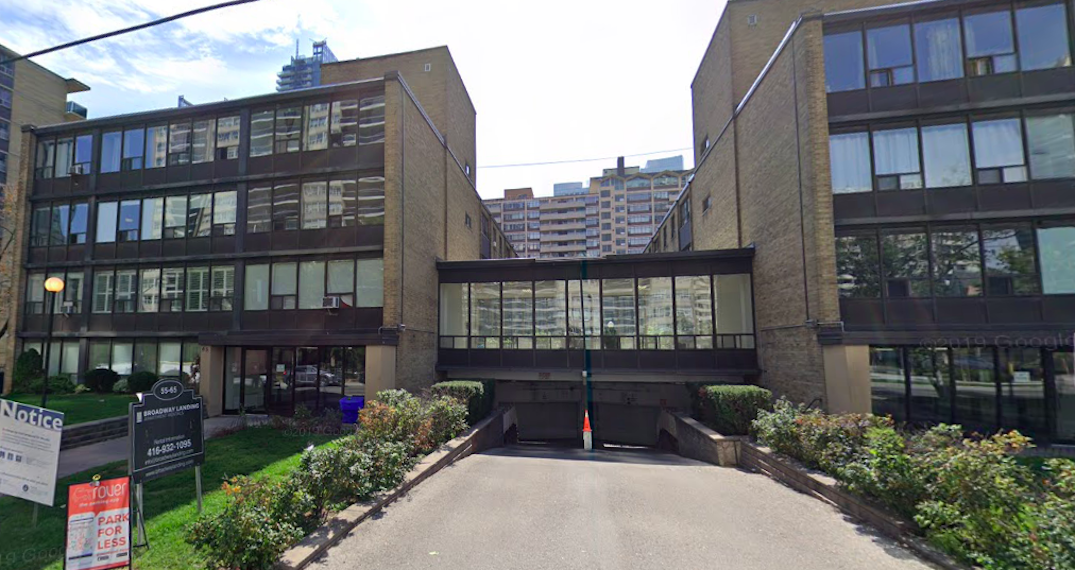 The City of Toronto has vacated the residents in the two midtown temporary shelters.

According to the city’s Shelter, Support, and Housing Administration division, the two shelters located at 55/56 Broadway Avenue were cleared out on Friday.

This interim housing site in midtown was set up on April 29, housing more than 150 clients.

The city’s Streets to Homes team has provided case management and housing search supports for clients at this site, and has secured permanent housing for more than 40 clients so far.

“The city worked with all current residents on permanent housing plans,” the written statement said.

Clients have been assisted in moving to an alternate temporary location including hotels around the city.

“Staff and agency partners will continue to work with clients on a housing plan.”

The temporary housing program was being used for the short-term while the units were vacant pending redevelopment.

The midtown shelters were not fully accepted by some community members in the area, as residents protested the lack of safety and community consultation.

A stabbing was reported at one of the sites earlier in the month.