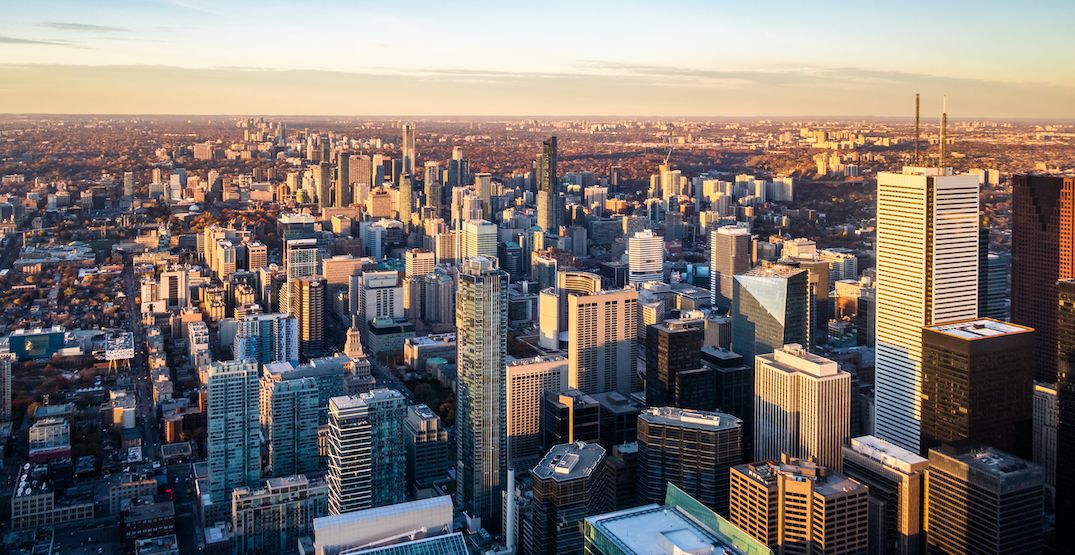 According to a new City Council Committee report, Toronto homeowners with vacant properties could face a new 1% tax as soon as January 2022.

The report, which will go before City Council’s Executive Committee during their July 6 meeting, recommends that the tax on the city’s vacant properties go into effect on January 1, 2022.

Toronto approved the implementation of a vacant home tax back in December, with the intent to reduce the number of empty residential properties that could otherwise be added to the available inventory across the city.

“The prime objective of the tax as a tool is to reduce the prevalence of residential properties left vacant that might otherwise be used to increase housing availability and affordability,” the report reads. “The tax could create more rental homes in a short time horizon, but as a secondary outcome, the tax imposed on those who do not choose to occupy their homes provides some revenue to the City, that net of costs, could fund additional affordable housing initiatives.”

Start-up costs to implement the tax are estimated to be $11 million, according to the report, and annual operating costs are expected to be $3.1 million each year. The tax, however, is expected to bring in $55 million to $66 million per year.

If the report and its recommendations are approved, Toronto will take its lead from Vancouver’s vacant home tax implementation, which had a “lengthy implementation and lead-in period, consisting of a public awareness and education campaign to advise of the new tax, and the designation of a reference period that is used to establish whether the residential property is subject to the vacant home tax.” 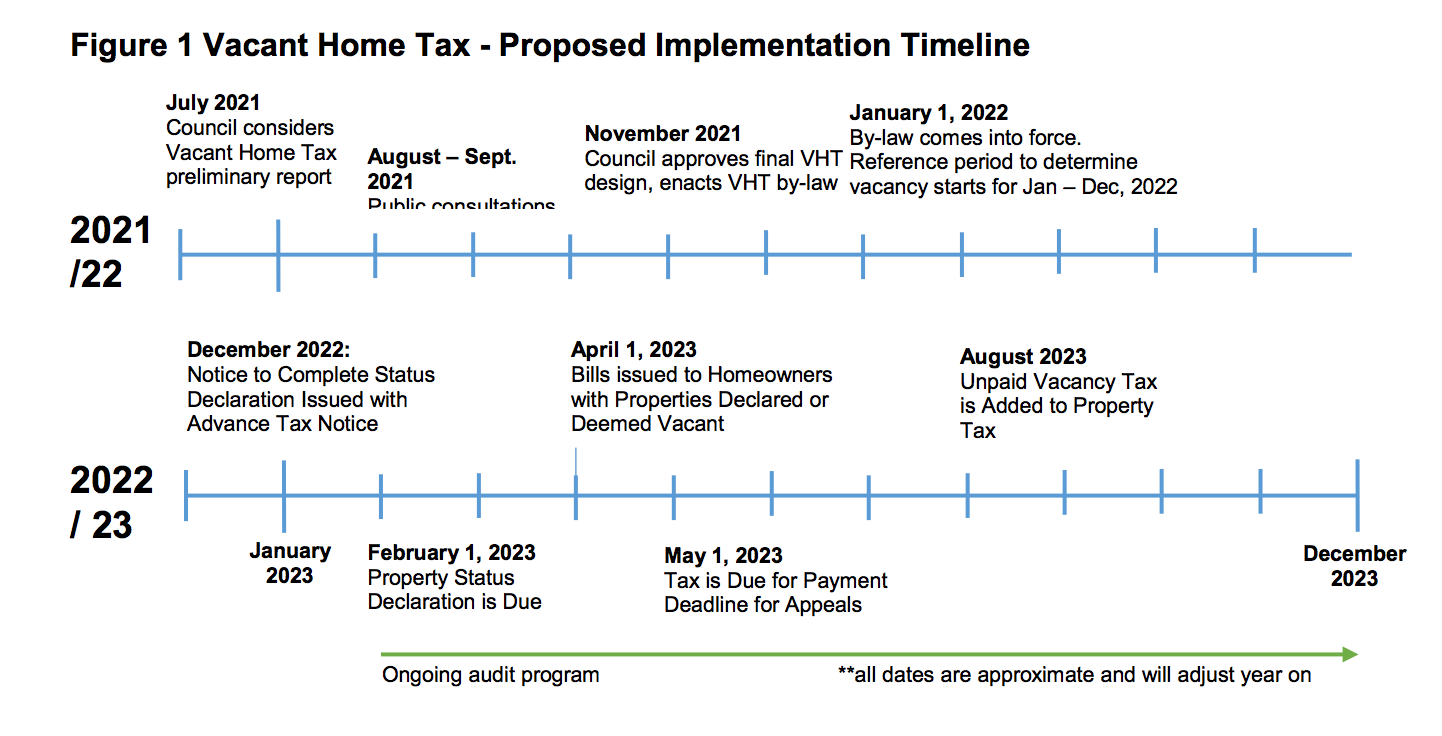