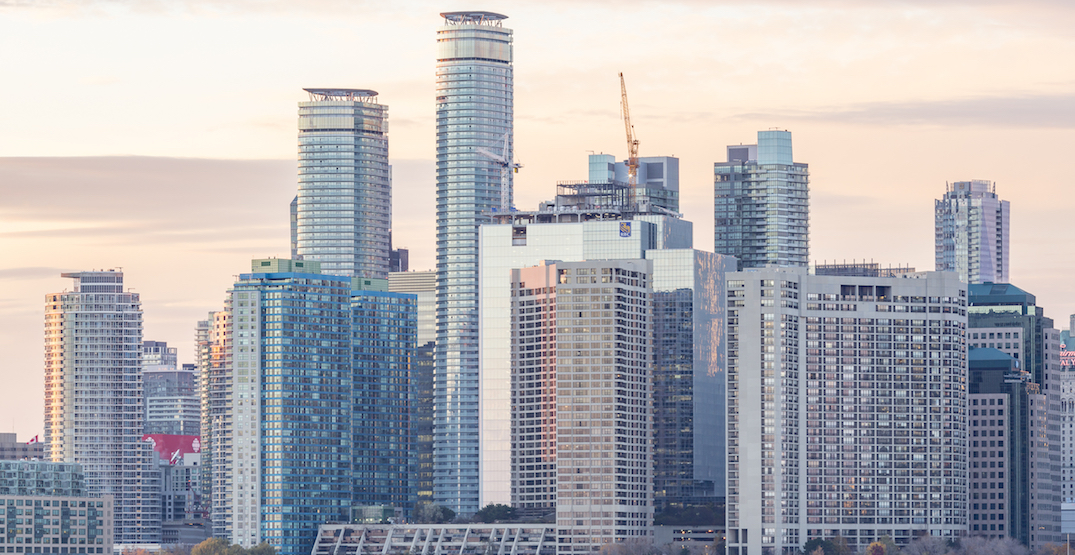 The City of Toronto just took another step towards making a 1% vacant home tax a reality.

City Council’s Executive Committee voted on Tuesday to approve a tax framework calling for a 1% tax on all vacant residential properties that would go into effect January 1, 2022. The tax, according to the City, is intended to reduce the number of empty residential properties that could otherwise be added to the available inventory across the city.

“A vacant home tax will result in a much needed increase to Toronto’s housing supply, so I’m happy to see it approved today,” said Mayor John Tory. “The vast majority of Toronto property owners will not pay this tax, but its benefits will be felt by residents in need of a place to live.

“We simply can’t afford to have housing for thousands of homes sitting empty. You may live in it, you may rent it, but if it sits empty you will pay a tax that helps us build more affordable housing people can live in.”

If ultimately approved by City Council, the tax will become payable in 2023. Start-up costs to implement the tax are estimated to be $11 million, according to the report, and annual operating costs are expected to be $3.1 million each year. The tax, however, is expected to bring in $55 million to $66 million per year.

All Toronto property owners will be required to declare the status of their home each year — stating whether or not is is vacant — which will determine whether they must pay the tax. Property owners who don’t complete their declaration could have their unit deemed vacant and be subject to the tax, according to the City. The tax will also include penalties for failure to pay, fines for various offences, and a dispute resolution process.

To ensure accuracy on the declaration, properties may, either randomly or for specific reasons, be selected for an audit. This will require the owner to provide evidence proving whether the home was vacant or occupied during the reference period.

City Council will vote on the framework at their meeting on July 14 and July 15. If it’s approved, a final report and bylaw will be presented to Council by the end of 2021.