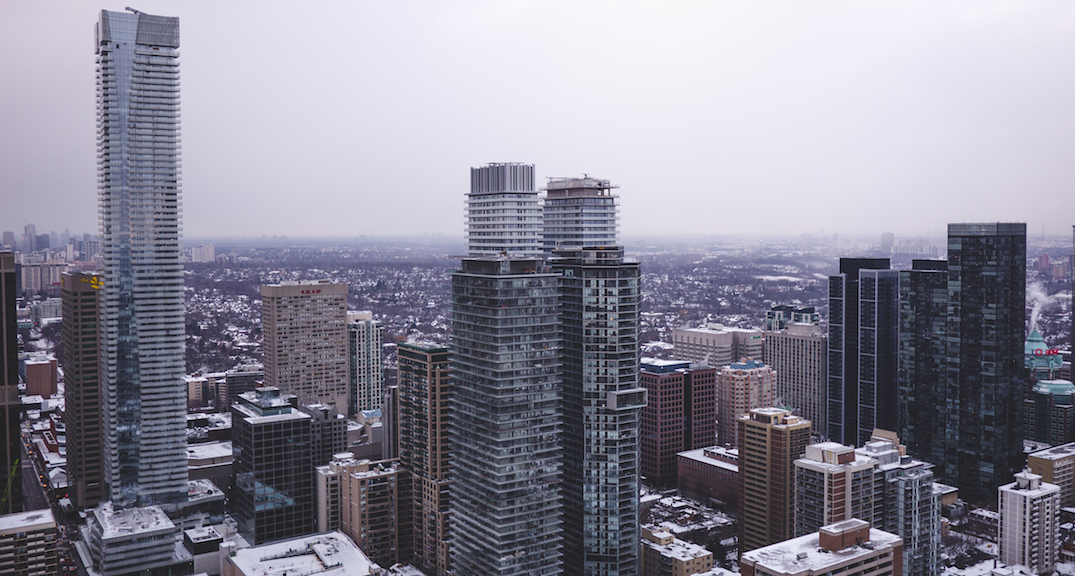 Toronto staff are recommending that the city move ahead with implementing a tax on vacant homes.

A staff report, which will be considered by Mayor John Tory’s executive committee next week, recommends that the city establish a team to lead the implementation of the tax plan, with a goal to start collecting by 2022.

“We knew before the pandemic that we needed to increase the supply of affordable housing and ensure the city remains a place where all members of the workforce can contemplate living. In the wake of the pandemic, this is more important than ever. I want to be very clear: the vast majority of Toronto residents will not pay this tax,” Tory said in a statement.

“I support moving ahead with this and doing everything we can to make sure it is implemented in the right way. We simply can’t afford, from the housing supply perspective, to have housing accommodation for thousands of people sitting empty. You can live in it, you can rent it, but if it sits empty you will pay a tax that helps us build more affordable housing people can live in.”

While the exact number of vacant homes is not known, the report notes that taxation could bring anywhere from $55 million to $65 million in revenue every year — if it’s set at 1% of the home’s assessed value.

One way to measure home vacancy is if there is a low consumption for water and hydro-electric utility usage. However, it’s hard to collect this data for condominium buildings which are not measured per unit but, the entirety of the building.

The report recommends that the city have a “universal declaration” approach, meaning every homeowner would be required to fill out a form annually indicating whether their property is “occupied, vacant or vacant with exemption” for the majority of the year.

However, allowances could be made for homes undergoing renovations or homes where a resident has been committed to a long-term care home or is recently deceased.

The proposal was first introduced in 2017.