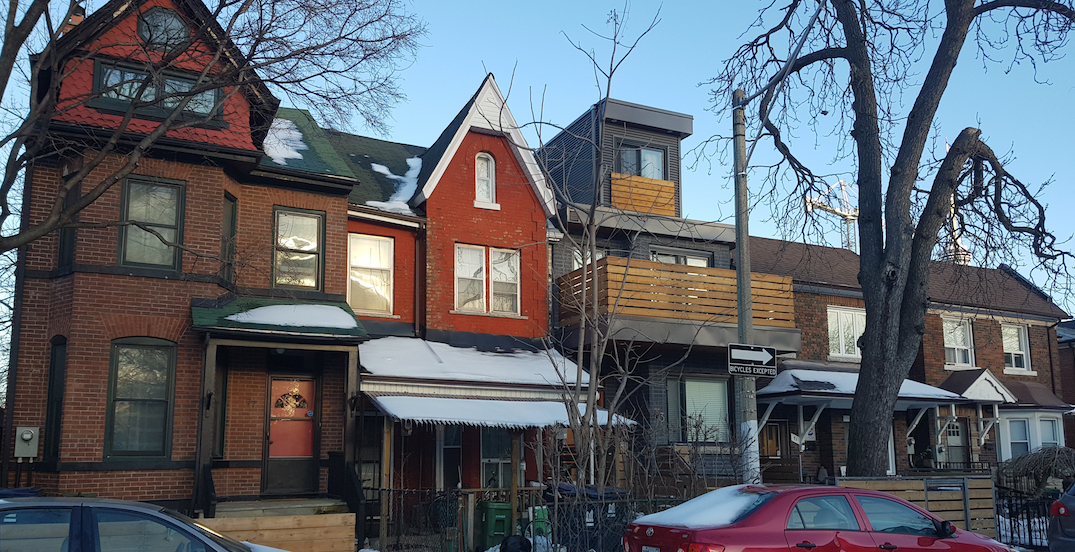 Home sales and prices in the Greater Toronto Area (GTA) soared in November, compared to the same time last year.

According to a recent report by the Toronto Regional Real Estate Board (TRREB), the “record pace” of home sales continued with 8,766 sales in November. Resulting in a 24.3% comparative increase from November of last year.

According to TRREB, year-over-year growth in sales was stronger for single-family homes in the GTA regions surrounding the City of Toronto, but annual single-family growth rates remained “robust” in the ‘416’ area code as well.

“Homebuyers continued to take advantage of very low borrowing costs in November, especially those looking to buy some form of [a] single-family home. Competition between buyers for ground-oriented homes has been extremely strong in many neighbourhoods throughout the GTA, which has continued to support double-digit annual rates of price growth,” said Lisa Patel, TRREB President, in a statement.

The competition became tougher for single-family markets in November, resulted in a double-digit increase compared to last year for detached houses, semi-detached houses, and townhouses.

In contrast, buyers continued to benefit from more choice in the condominium/apartment market than last year, particularly in the City of Toronto.

TRREB noted that the number of new condominium/apartment listings in November was almost double what was reported in November of last year. With more options in the condo apartment market, the selling price saw a slight decline.

“The condominium/apartment market is certainly more balanced than in previous years, with some buyers benefitting from lower selling prices compared to last year. However, this may be somewhat of a short-term phenomenon,” said Jason Mercer, TRREB Chief Market Analyst in the report.

“Once we move into the post-COVID period, we will start to see a resumption of population growth, both from immigration and a return of non-permanent residents. This will lead to an increase in demand for condominium apartments in the ownership and rental markets,”