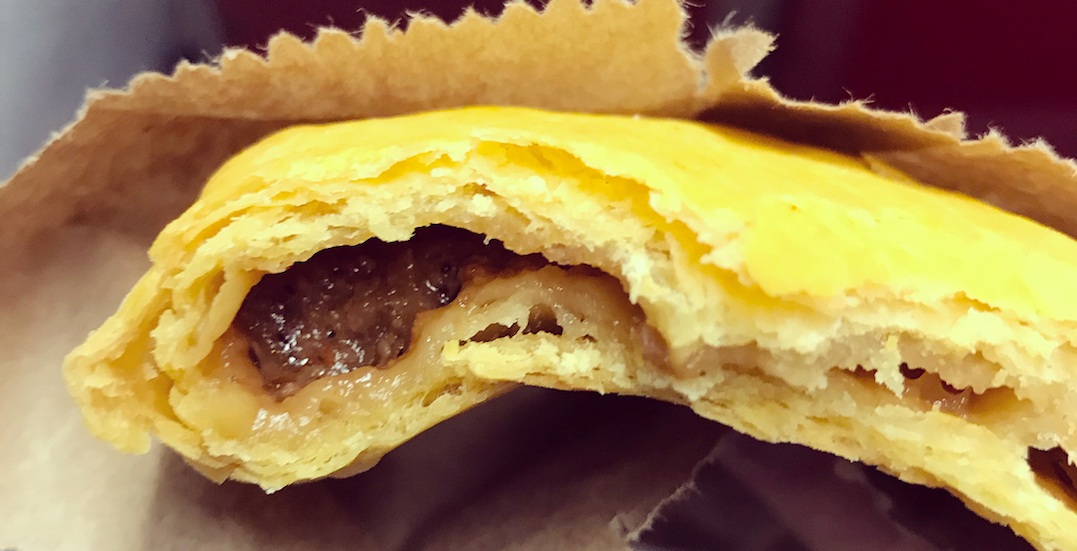 And according to Toronto Twitter-users, the greatest subway station beef patties in all the land are the ones at Bathurst Station.

A poll posted over the weekend has received over 6000 votes, with Bathurst receiving 36% of them.

toronto, let’s settle this once and for all: which subway station has the best beef patties???

And while it’s inarguable that the patties at Bathurst are a delicacy, the verdict has thrown many for a loop.

It’s always been Warden always will be https://t.co/N2yBm4I34m

i only trust 28% of torontonians https://t.co/m0RqJUrGlz

While some people are straight-up not okay with Bathurst being on top, others don’t know what to believe.

On third thought, its a tie between Warden and Bathurst. I always get a pattie and eclair from both bakeries.

warden has the fire patties, but Bathurst has all sorts of weird delicious miscellaneous pastries that I would buy in 2s or 3s when I went to night school at central tech

And then there are those who wonder why their faves aren’t even listed in the poll.

But Don Mills station has bomb Beef Patties too 😒

Bloor & Young and the east side.

but wait, no downsview station?

But ultimately, the whole thing may be null and void, because according to one user, all the patties are the freakin’ same.

Fahmee’s Bakery supplies the patties at Bathurst, Islington, and Warden. It’s legit the same patty! They supply Allwyns too 💞