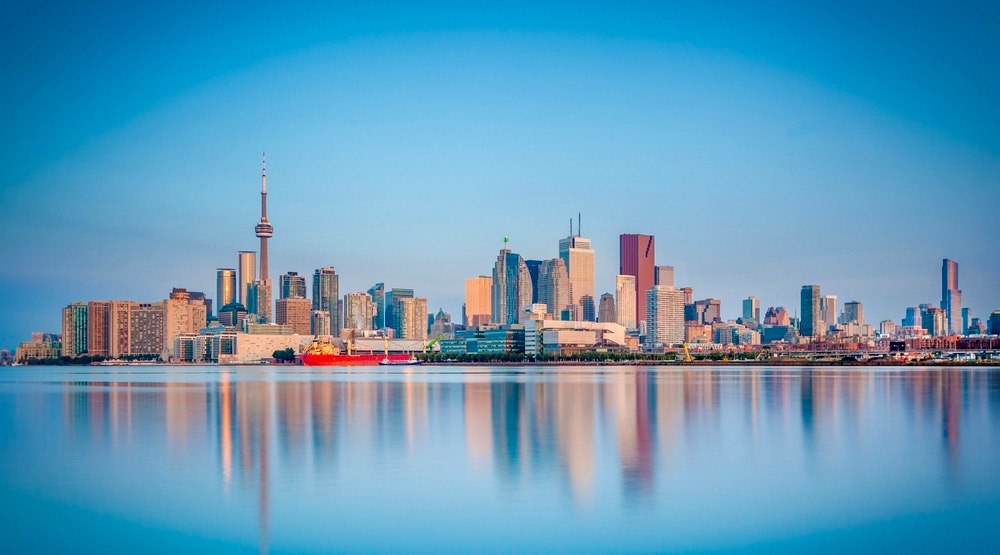 We wouldn’t blame anyone in Toronto for not being able to keep up with the recent weather.

After all, we went from waking up with snow last week to hitting 25°C by this afternoon.

Simply put, spring has been a roller coaster in this city. But, according to Toronto-based freelance writer Amani Bin Shikhan, the ride the weather has taken us on has been no different than the one Toronto men will put you through:

toronto weather is just like a toronto man: promising at first but then deeply disappointing even tho, in ur heart, u knew better

The tweet, sent out yesterday at 12:39 pm has since attracted more than 2,000 likes and more than 900 retweets, and became a trending topic by dinner time last night:

Hopefully summer and the man of Shikhan’s dreams are both in sight soon.