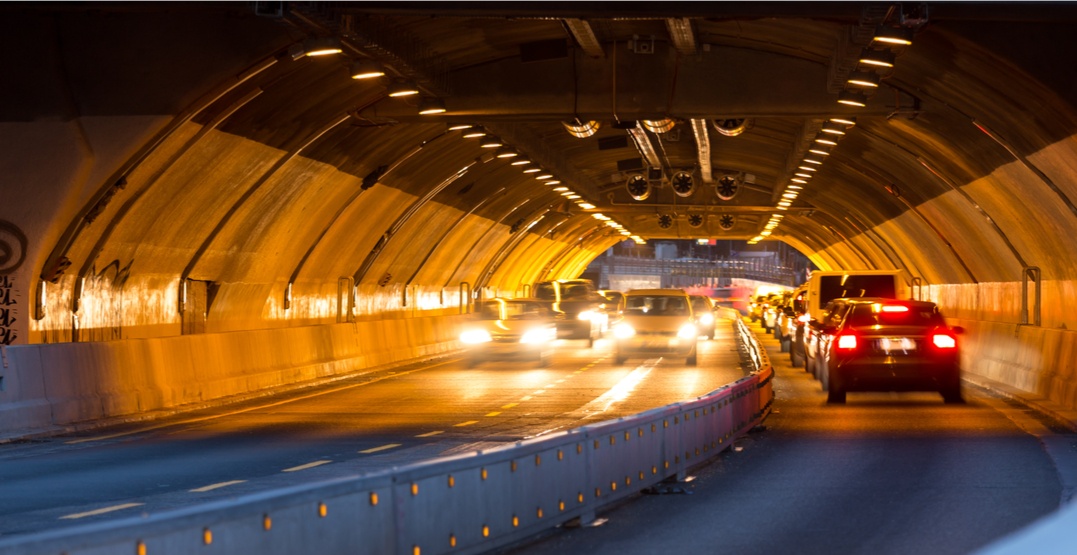 To help ease the usual traffic in Toronto, a local task force is looking at the possibility of constructing an underground tunnel.

Lead by urban transportation planner James Alcock, contributors to the plan also include a retired TTC employee, civil engineers, and a political advisor.

“There are plenty of available utility corridors across Toronto, some very wide, used for railways and hydro-electric power lines. It is recommended that some of these be utilized for new transportation routes to minimize the impact on communities and neighbourhoods. Private funding can also be utilized for construction of tunnelling,” reads their 20-page plan.

The group’s plan proposes a continuous six-lane tunnel 62 km highway from Highway 401 at Highway 2A in the east to Highways 400, 427 and 402 in the west. They are proposing the route be entirely privately-financed, privately-constructed and tolled. 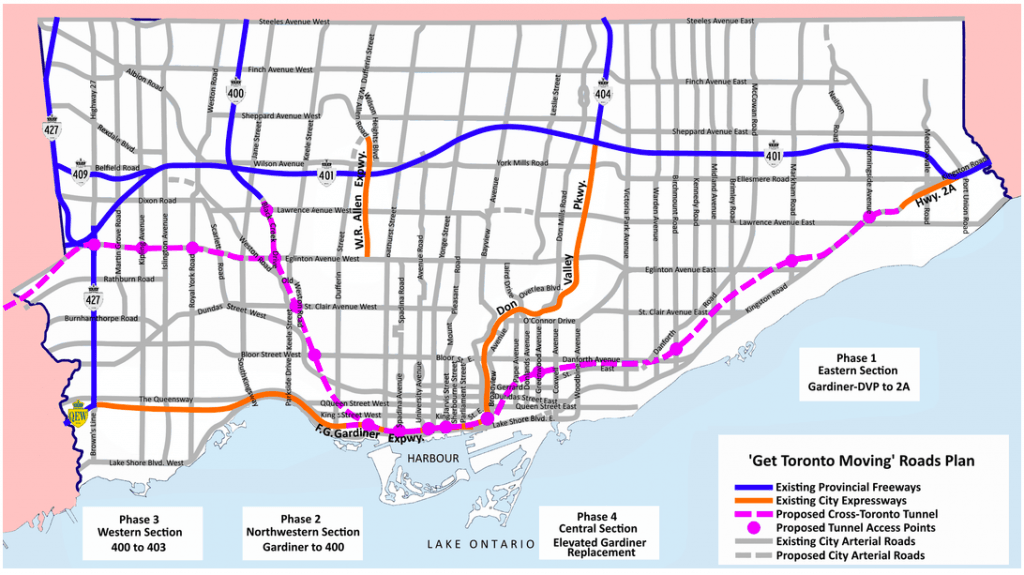 They are suggesting the tunnel route consist of two sections: one in the east and one in the west.

In the east, it should extend west from Highway 2A at the Highland Creek bridge, entirely in a 23-km tunnel, under Kingston Road to Guildwood GO Station and then continuing west under the Lakeshore East GO rail line to the Gardiner Expressway at the Don River.

And in the west, they say the tunnel should extend northwest from the Gardiner Expressway at Strachan Avenue under the Kitchener GO rail line and Union-Pearson Express rail line to Eglinton Avenue at Black Creek Drive. It would then split into two branches: one continuing north under Black Creek Drive and one continuing west under Eglinton Avenue to Highway 427 and eventually to Highway 403 in Mississauga, according to the plan. Access from the tunnel would be provided at Bloor Street, St. Clair Avenue, Eglinton Avenue and Lawrence Avenue. 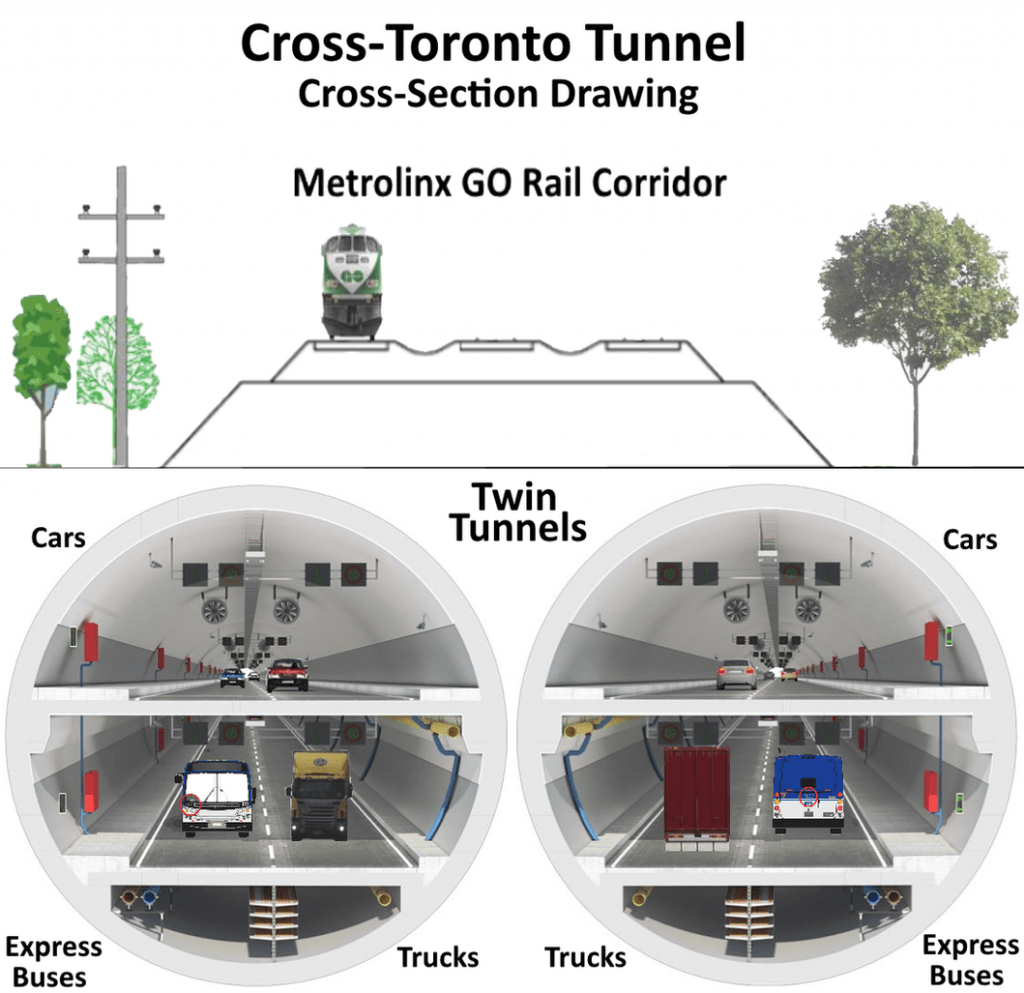 According to reports, Alcock and his team have been working on this plan for the past five years, with hopes to have a formal press conference in late January or early February.

The project’s name might sound vaguely familiar; “Get Toronto Moving” is a tagline commonly used by Mayor John Tory (as seen below). But the tunnel project is not related to Tory’s plan… as of yet, anyway.

Over the last three years, we have finally focused on fighting traffic in Toronto and improving commute times. I am determined to build on the progress we’ve made and continue the fight each and every day. #getTOmoving pic.twitter.com/wOV2HUuJys