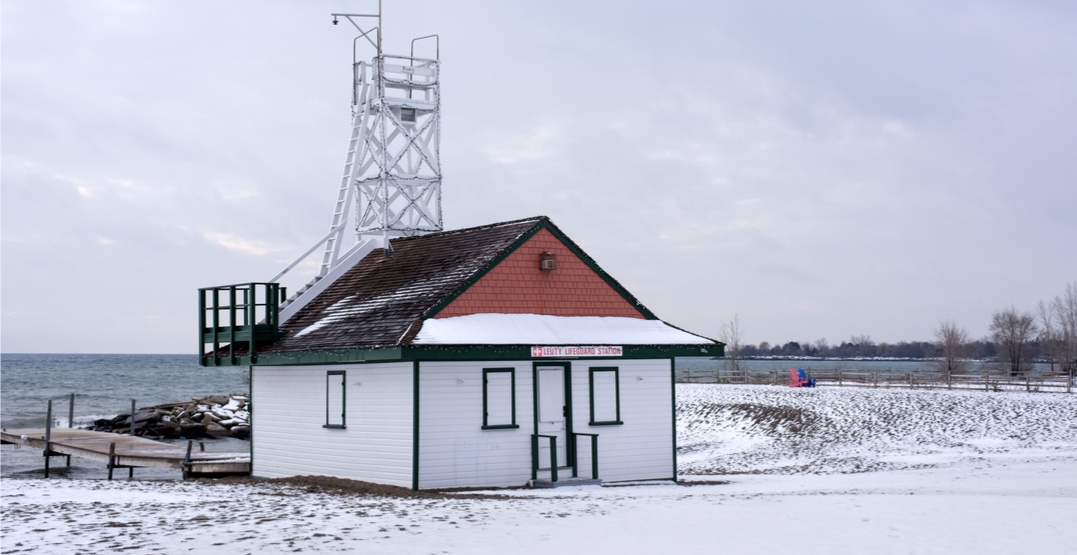 Anyone who frequents The Beach(es) knows of Kew Beach’s lifeguard station.

One of the last remaining structures south of the boardwalk, The Leuty Lifeguard Station was built in 1920. It’s said that the station helped save over 6000 lives since it was first established.

And the historical station is now getting a facelift.

According to the City of Toronto, in order to protect and secure the Station, the City plans to raise the entire structure approximately one to one and a half metres onto pilings.

Toronto spokesperson Jane Arbour said that earlier this year the City used armour stone and sandbags to protect the Station, but it has not been raised up to this point.