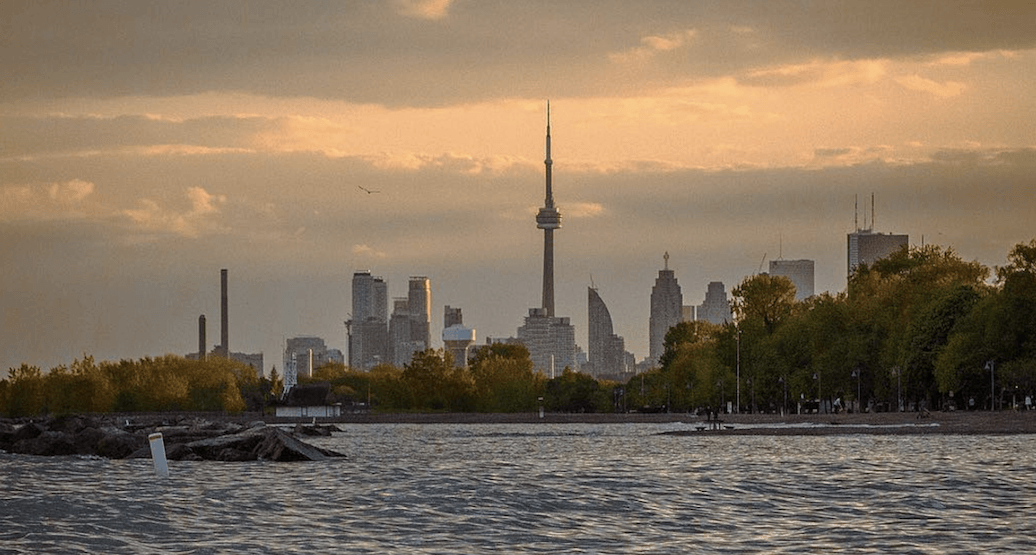 It’s time to get your Tuesday started. Check out what’s happening in and around Toronto today!

Each June 6, the City of Toronto honours the Canadian men and women who took part in D-Day – the Allied forces’ invasion of Normandy, France on June 6, 1944.

When: June 6 at noon to 1 pm
Where: Nathan Phillips Square

When: June 6 to 11
Where: Venues throughout the city

Pride Community run in support of thePride And Remembrance Run, is a 5k route starting and ending at Hair of the Dog Pub Toronto, mimicking the actual Pride & Remembrance course.

Dancing In The Park – RSCDS Toronto

Interested in Scottish dancing? Check out the free Dancing in the Park event at Edwards Gardens tonight! Each evening features at least two audience participation dances.

A Tribute to Ella Fitzgerald

This swinging tribute to Ella Fitzgerald—in celebration of her 100th birthday—presents some of the most glorious songs that she made her own. You’ll also hear top hits by her sister jazz greats, including Dinah Washington, Billie Holiday, and Sarah Vaughan