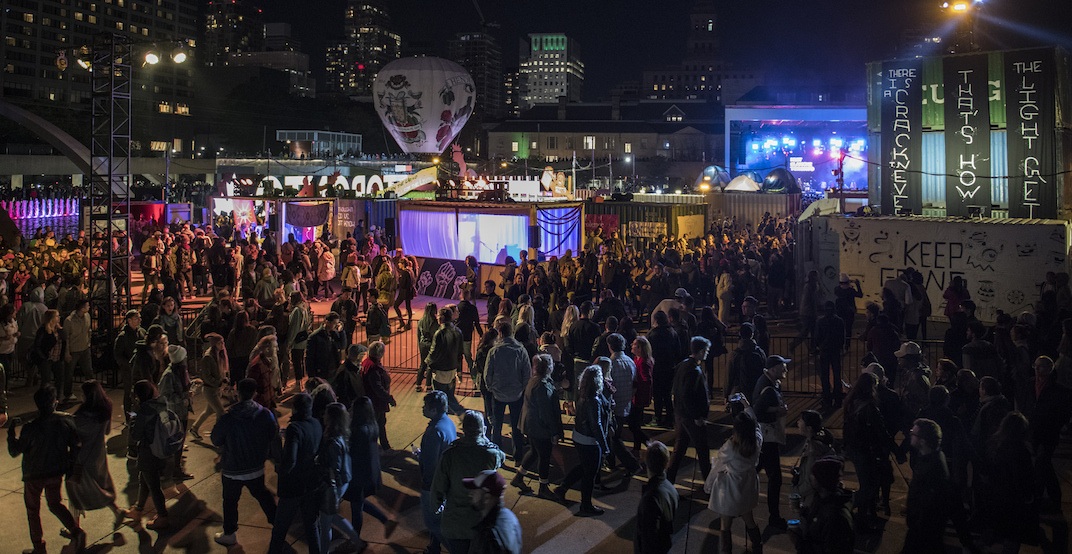 Nuit Blanche returns to Toronto this Saturday, for an all-night celebration of contemporary art in Toronto’s neighbourhoods from west to east, Scarborough to downtown.

At Nuit Blanche this year, there will be 27 commissioned art projects presented as part of the three city-produced exhibitions. Along with it, more than 35 partner-produced and special projects celebrating the diversity of Toronto’s art communities will be presented.

All art projects will be clustered into six easy-to-navigate neighbourhoods, making exploring the event more efficient.

And to make travelling through Nuit Blanche easy, the TTC is offering all-night service on its major subway lines, and one line will be free.

According to Nuit Blanche and the TTC, the following routes will be open all night:

The all-night service is regular fare except on Line 3. 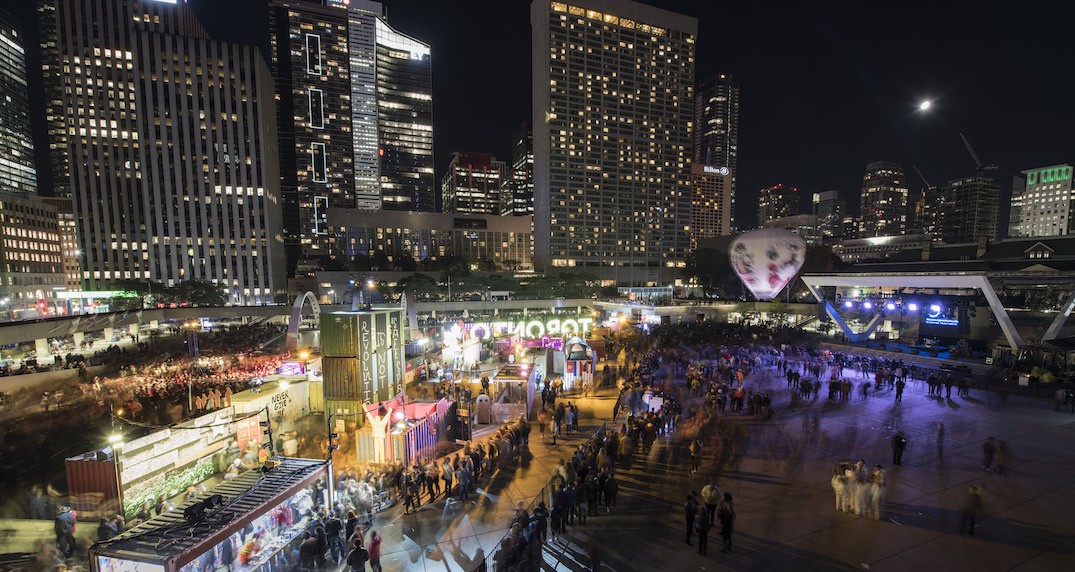 Partial and full road closures will be in effect due to expected event attendance and to allow pedestrians safe and easy access to the art projects.

As a result, portions of the following streets will be closed to vehicles:

So get out there and make the most of Nuit Blanche ’til the sun comes up… literally.