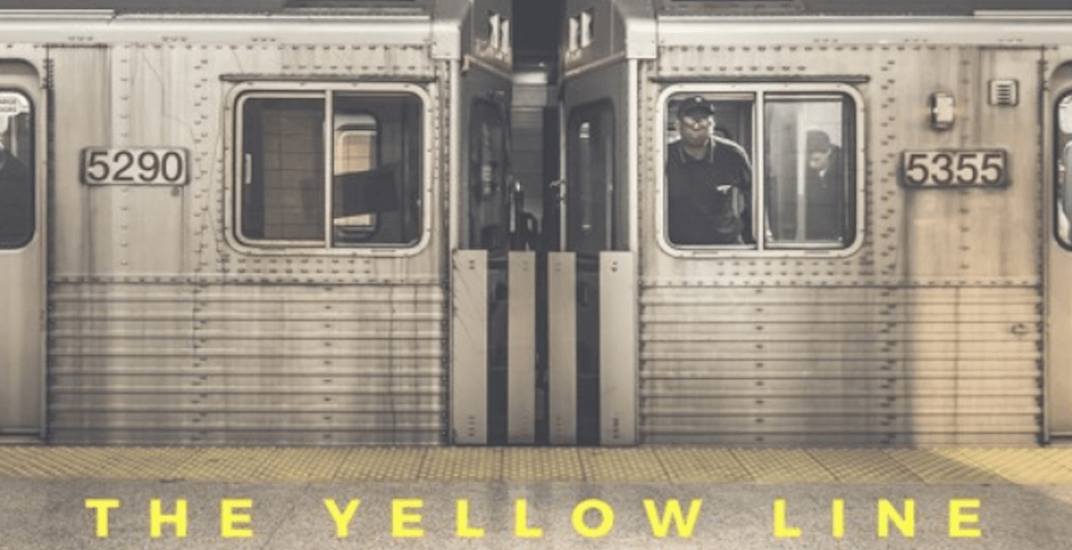 From the constant delays to overcrowding, it’s no secret that Toronto has a love-hate relationship with the TTC.

And whether you’re a frequent rider or a Line 1 newbie, one thing everyone can agree on is the distinct TTC sounds that make up every ride.

One TTC passenger must have really found the sounds appealing because he made a house song using various TTC sounds and it’s catchy AF.

The song, which is called The Yellow Line, was posted on Reddit and Soundcloud Friday afternoon by someone with the name Beats by KVN, and at the time of writing this post, it’s already racked up 141 plays in just an hour.

Throughout the song, you can hear familiar TTC sounds including the announcer calling out the next stop, “please don’t charge the doors,” and more.

Without giving away too much more of the song, give it a listen, and maybe it’ll become your new favourite track.