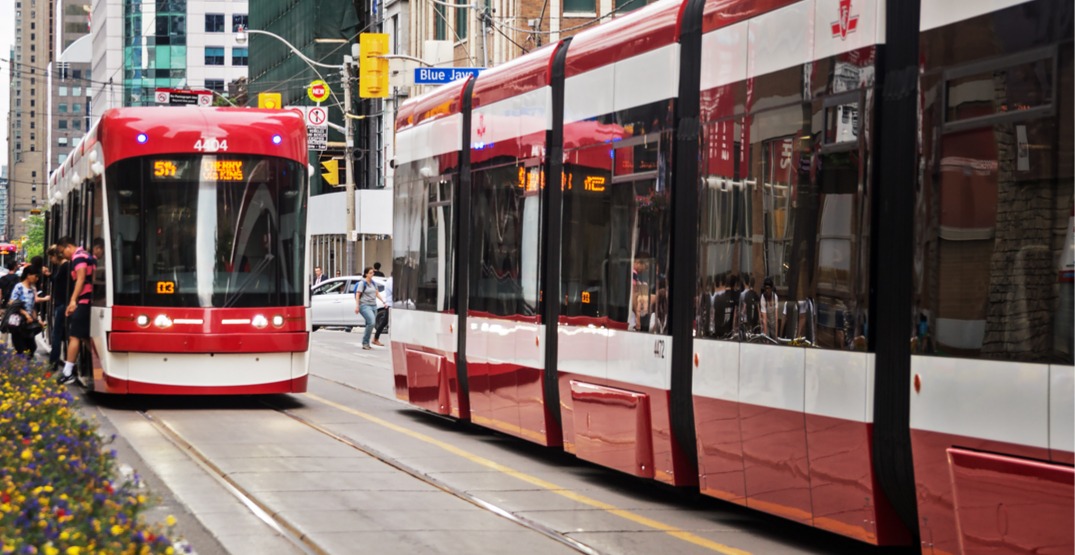 In order to plan for Toronto’s current and future transit needs, the city and the TTC want to hear from the public.

That’s why the city and the Ford government have partnered to conduct a joint review of transit responsibilities. And through a series of public review sessions, residents can learn more about the transit review, ask questions, and share their feedback.

The first of four public meetings is scheduled for Thursday, June 13 in Etobicoke. Full details of the review sessions can be found below.

The sessions will give the public the opportunity to learn more about the transit review, the city and TTC’s transit system needs and plans, and the Ford government’s proposed transit plan, which includes Bill 107, which enables the province to take responsibility for transit expansion projects.

Following the sessions, public input and feedback will be gathered and will help inform staff recommendations that will be given to city council.