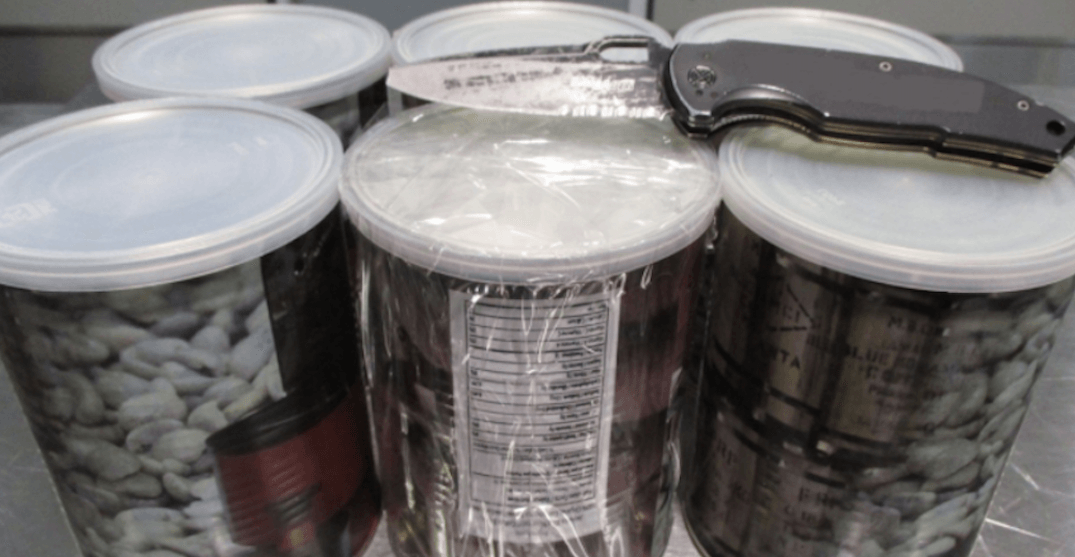 Two people were arrested after being caught trying to cross the border into Canada at Toronto’s Pearson Airport with what turned out to be six coffee cans full of cocaine.

On Wednesday, the Canada Border Services Agency (CBSA) announced that the seizure took place on March 22, when the pair, who had arrived in Canada from Jamaica were referred for a routine baggage inspection.

“During the examination, officers discovered the individuals each had six containers, declared as coffee, in their luggage,” said the CBSA in a statement.

However, when CBSA officers opened the cans, they found a suspicious white powder instead, which subsequently tested positive for cocaine.

In total, over seven kilograms of the drug was seized in the incident.

The cans and the pair of travellers were then turned over to the RCMP.