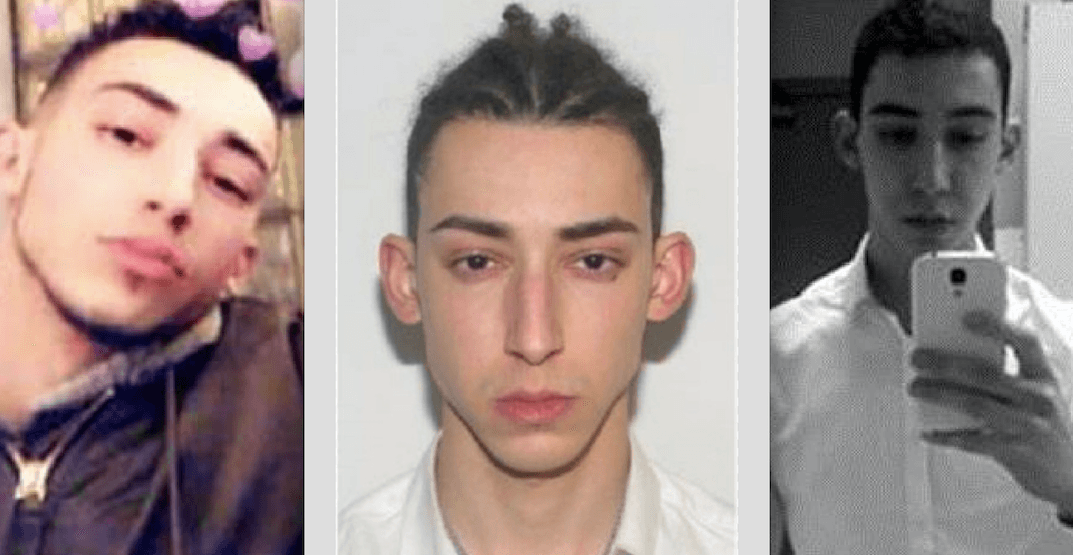 Update: The Calgary Police Service have confirmed that Adam Bettahar died following a police confrontation in Evansburg, Alberta on March 29.

A man from Calgary, Alberta is wanted on a Canada-wide warrant after police discovered a dead woman’s body on March 25.

The 21-year-old man, Abderrahmane (Adam) Bettahar is wanted for first-degree murder, and it is believed by police to have fled the Calgary area in a Ford Explorer.

Bettahar became a person of interest shortly after Calgary police found the body of a woman in her 20’s in a backyard on Sunday morning. The death was determined to be suspicious.

An autopsy is scheduled for Monday, March 26, though is not expected to be completed until the following day. 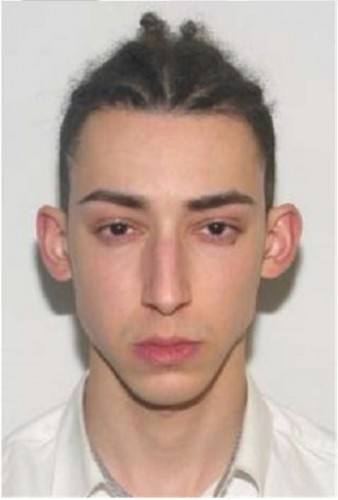 Police have asked for the public’s assistance in locating Bettahar, but warn that he is dangerous and should not be approached. Instead, they urge people to immediately call 9-1-1 if they spot Bettahar or his vehicle.

According to the Calgary Police Service release, “Bettahar is described as 6’0″ tall, with a slim build, light skin, brown hair, and brown eyes.”

Police believe that he is driving a 2004 dark blue Ford Explorer with the Alberta licence plate BZH 5688. 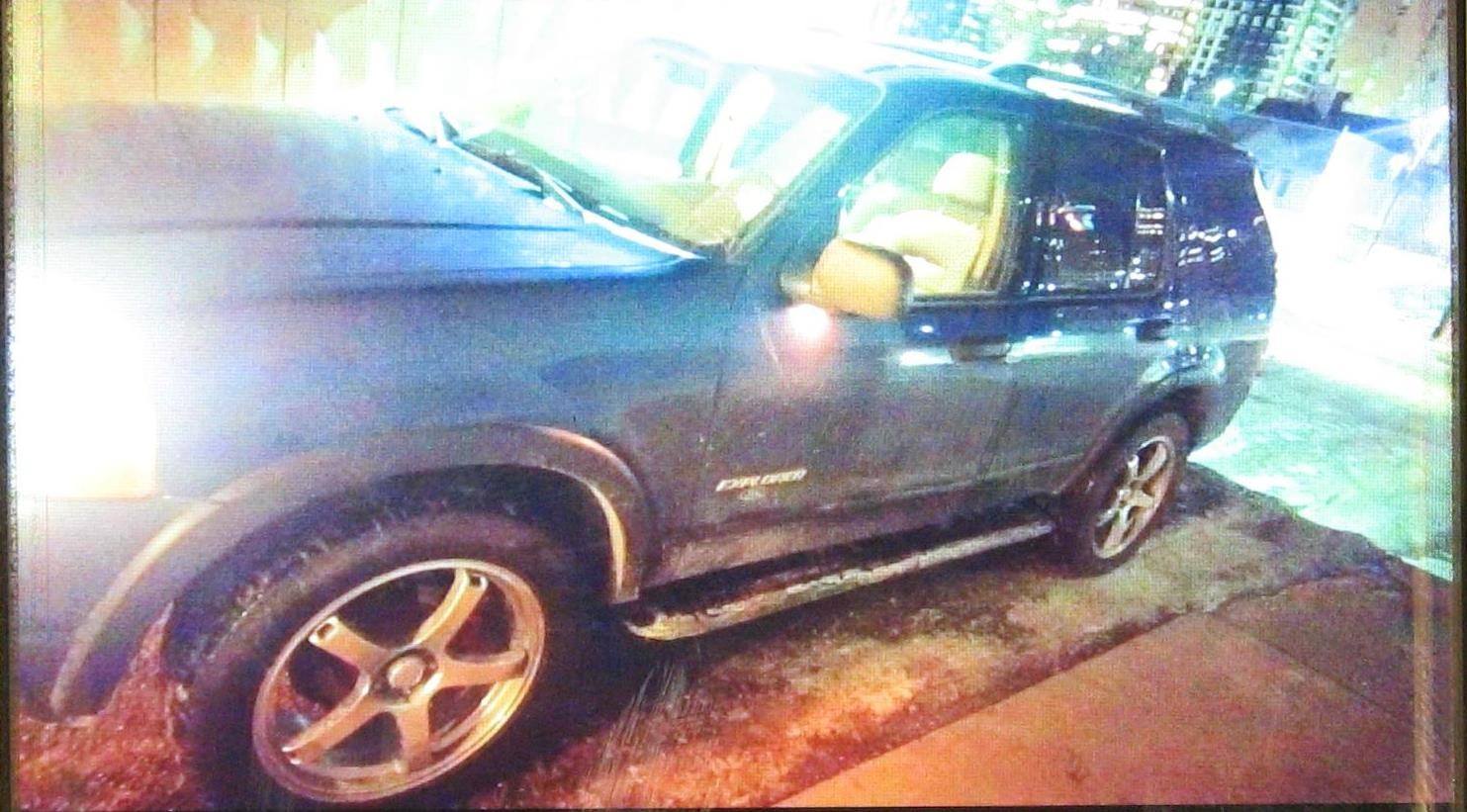 “While it is still early in the investigation, police do not believe this incident was a random attack,” stated the release.

Anyone with information on the incident or Bettahar’s whereabouts is asked to contact the Calgary Police Service at their non-emergency number by calling 403-266-1234, or anonymously through Crime Stoppers by calling 1-800-222-8477, or online through their website.