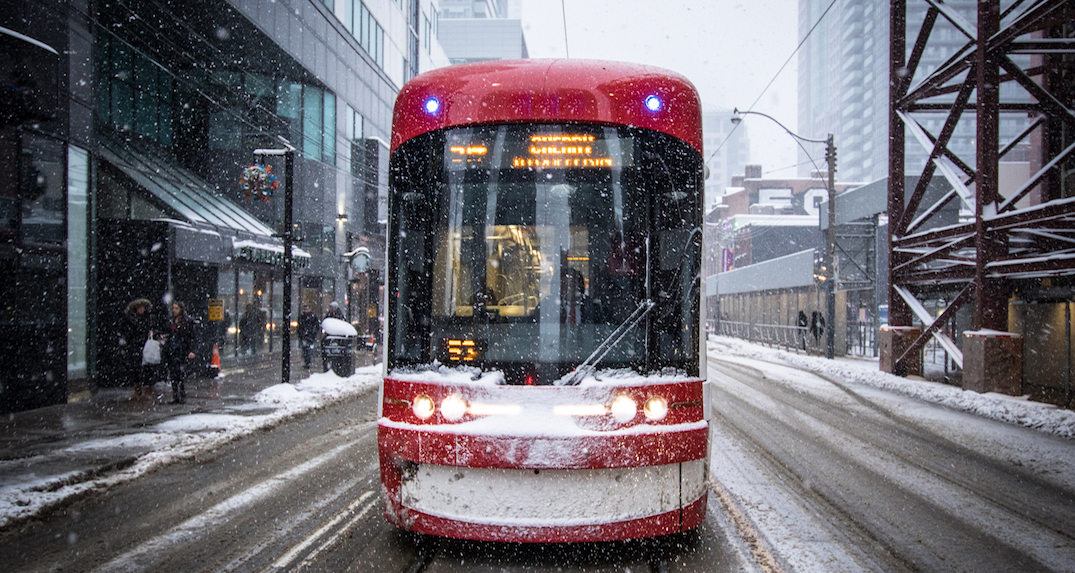 Mayor John Tory says that Torontonians can expect transit upgrades and expansion in the coming years, following the announcement of a new federal transportation funding program.

The federal government announced on Wednesday a commitment to provide $15 billion in funding for the improvement of transportation systems across Canadian cities, which means direct federal funding for Toronto.

“I am confident that Toronto will receive its fair share of funding from this initiative and that it will make a significant positive contribution to our economic recovery in the wake of COVID-19,” Tory said. “Our share of this investment will mean transit expansion, transit vehicles and other system upgrades, jobs, and a greener city.”

Prime Minister Justin Trudeau said that the Canadian government would provide $3 billion-a-year transit transfers to cities for up to eight years, for a total investment of $14.9 billion.

Tory, who advocated for Toronto transit funding at the federal level, celebrated the announcement, thanking Trudeau for his commitment to improving public transit.

“This is great news for Toronto and for our transit system,” Tory said. “I want to thank Prime Minister Trudeau, Minister McKenna, and Minister Wilkinson for answering our request for federal support for transit expansion and making this commitment to the future of public transit in our city and cities across Canada. I also want to thank our Toronto MPs who have consistently supported their city and joined us in fighting for this funding commitment.”

According to the federal government, this $15 billion investment, which will start in 2026, will:

Toronto currently has several large transportation initiatives underway, including large-scale subway enhancements that would include the addition of multiple new lines, and a new waterfront transportation system running from Long Branch to the Leslie Barns Maintenance and Storage Facility.