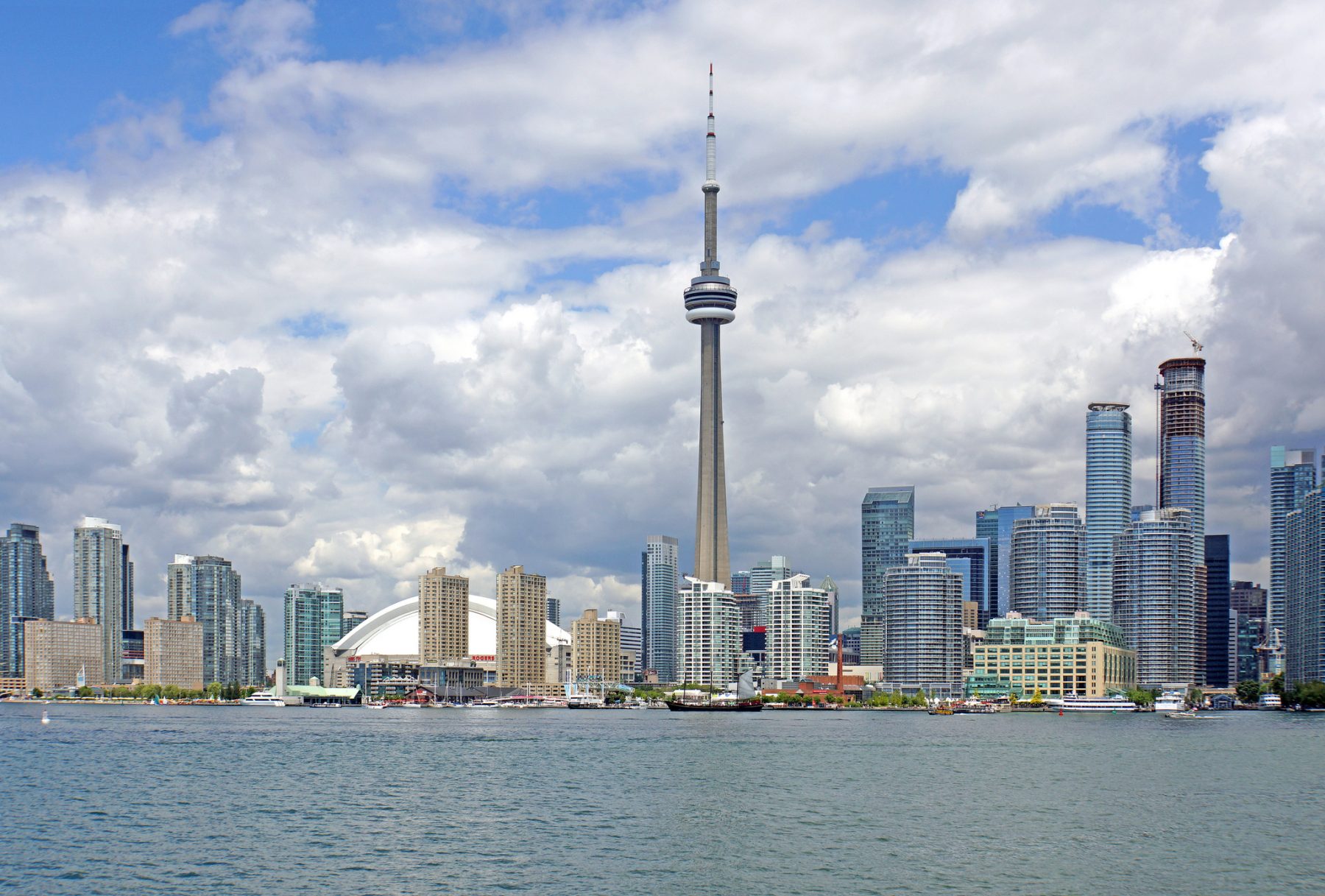 We don’t know how to put this, but we’re kind of a big deal.

And more and more of them are coming to find out what Toronto is all about. In fact, a record number of them will do so this year. Though, considering the last time we broke the tourism record was 2015, we shouldn’t be too surprised that 2016 is going to bring even more people to the 6ix.

We don’t know about you, but we have no intention of slowing down.

Speaking with the CBC, Tourism Toronto chief marketing officer Andrew Weir said “We’re well above last year’s record pace. At the beginning of the year we had the NBA All-Star Game [and] the Raptors’ great run that helped drive some business.”

Of course, the weak Canadian dollar certainly also helps to accommodate our neighbours to the south. And according to Tourism Toronto, visits from the United States are already up 10 per cent in 2016. No small dollar figure to be sure.

And then there are the festivals.

Beer festivals, food festivals, music festivals, film festivals. We have all the festivals anyone would ever need to have the tourism experience of their lives.

So wherever you’re from, we’re happy to have you. Just make sure you book early if you want to stay.