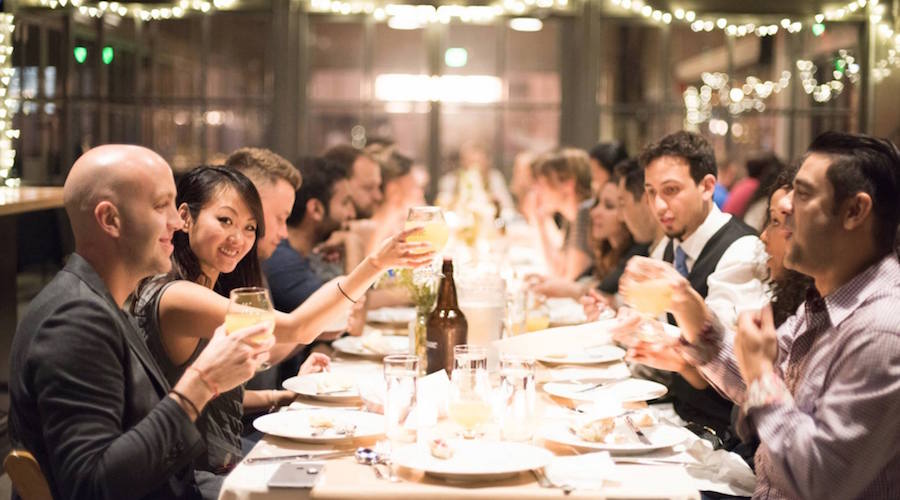 Toronto has an exquisite culinary scene, and knows how to celebrate it. Each month, the city offers up different foodie events to awaken our senses.

Here are 10 food events in Toronto to check out this July. 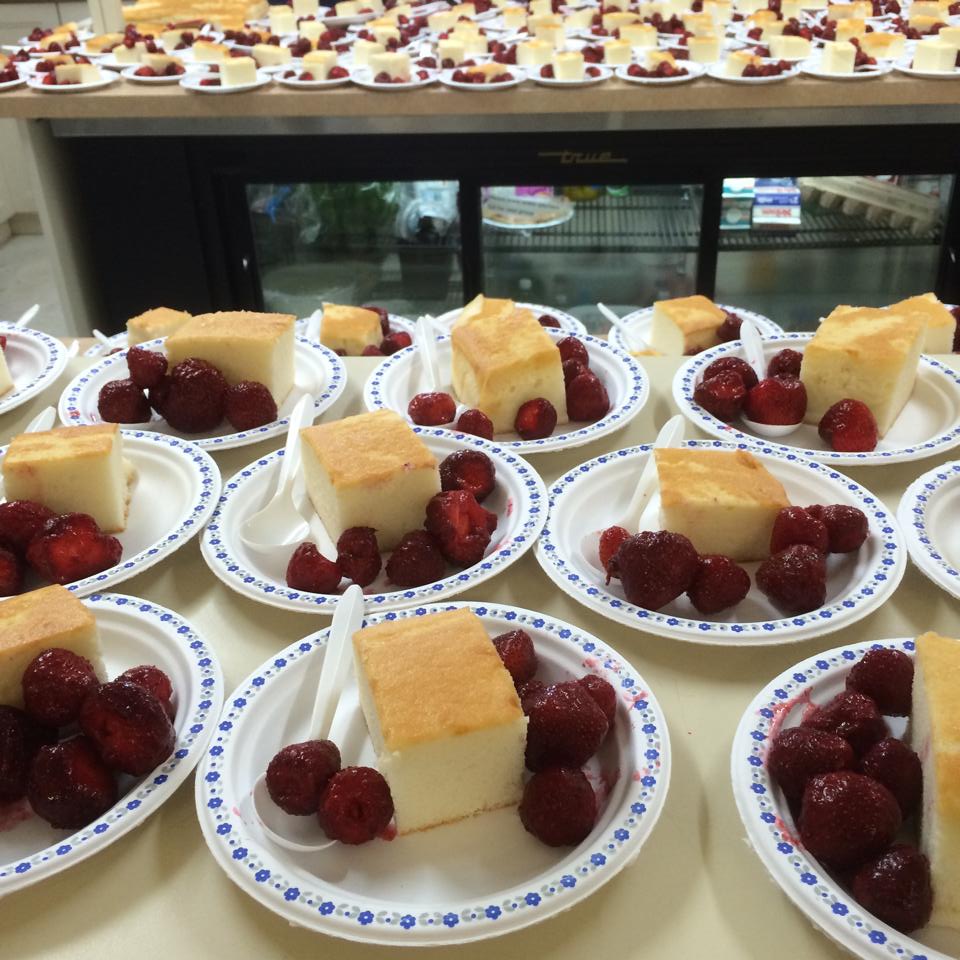 What: Head north for a taste of one of summer’s favourite fruits. The Strawberry Festival in Whitchurch-Stouffville draws over 25,000 annual visitors, and offers, food, family activities, and lots of fun–including fireworks.
Where: Stouffville Memorial Park, Stouffville
When: June 30 to July 3, 2016

What: Christmas for ribs lovers! The 16th annual Ribfest is set to take the stage, and Rotary Etobicoke invites you to join. The event offers a KidzZone, two stages, and lots of ribs.
Where: Centennial Park, 256 Centennial Park Road
When: June 30 to July 3, 2016 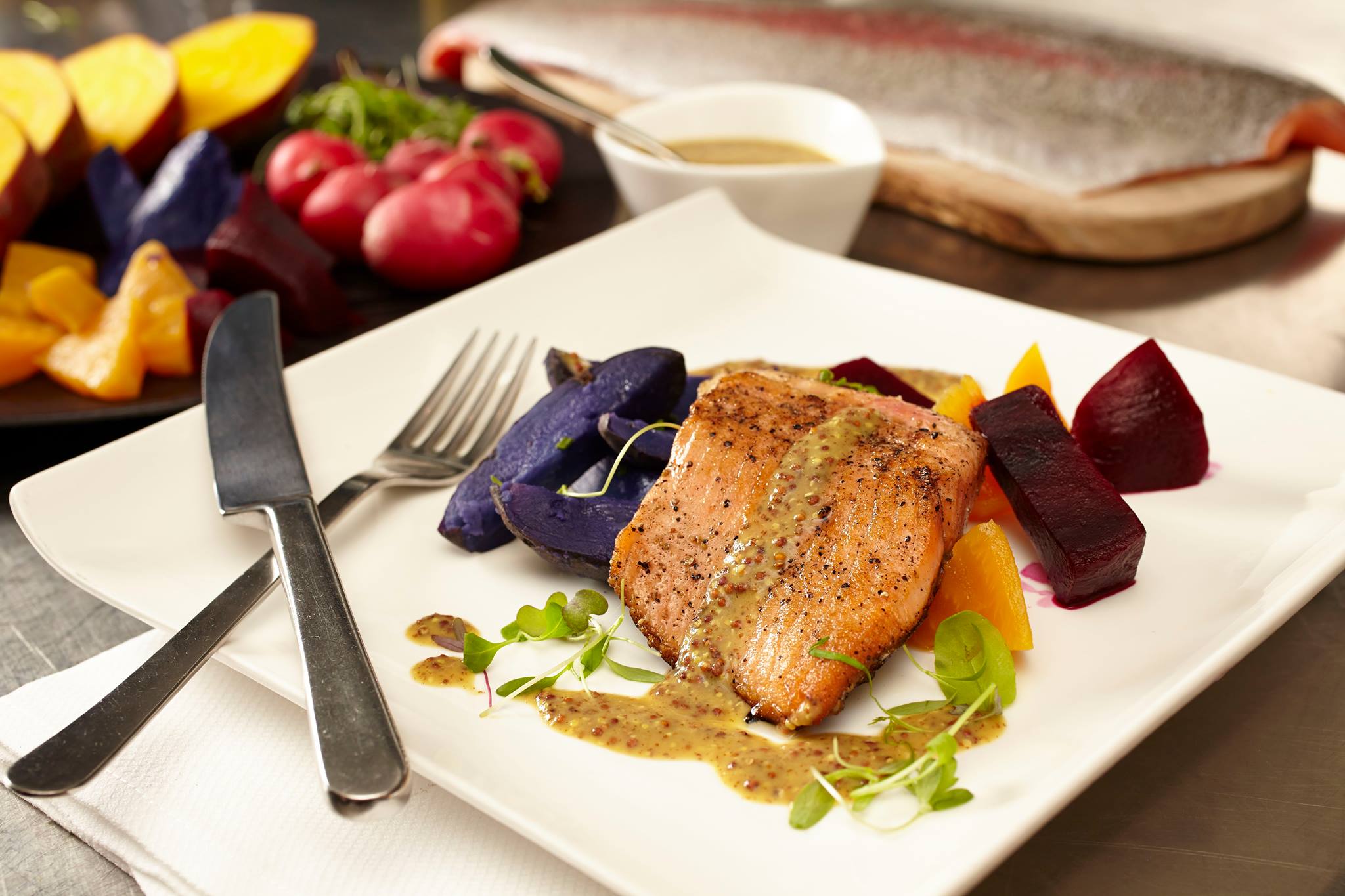 What: For two mouth-watering weeks, celebrate the city’s culinary scene through three-course prix fixe lunch and dinner menus served at more than 220 of Toronto’s top restaurants, including 24 new participants.
Where: Over 220 of Toronto’s favourite restaurants
When: July 8 to 24, 2016

What: An international food, music, and cultural festival hosted by the Wexford Heights BIA. Global food options abound!
Where: Lawrence Avenue East at Warden
When: July 8 to 10, 2016 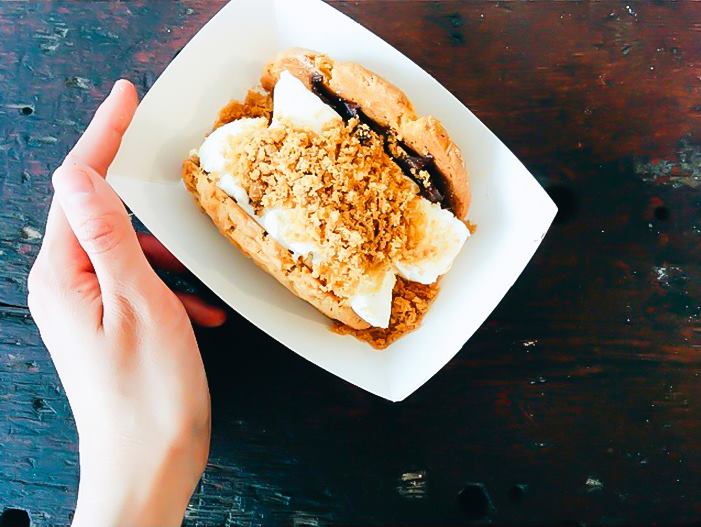 What: Try out food from a mix of established and aspiring chefs from across the city at this exciting community event. Admission is free (though a $2 donation is suggested); bring cash to buy grub from the many stellar vendors.
Where: Chinese Cultural Centre of Greater Toronto, 5183 Sheppard Avenue East, Scarborough
When: July 9 and 10, 2016

What: Wander around the Liberty Market Building Galleria for Summer Craft Beer Fest 2016, where craft beer lovers can spend one evening doing what they love most: drinking and learning about terrific beers.
Where: 171 East Liberty Street
When: July 14, 2016 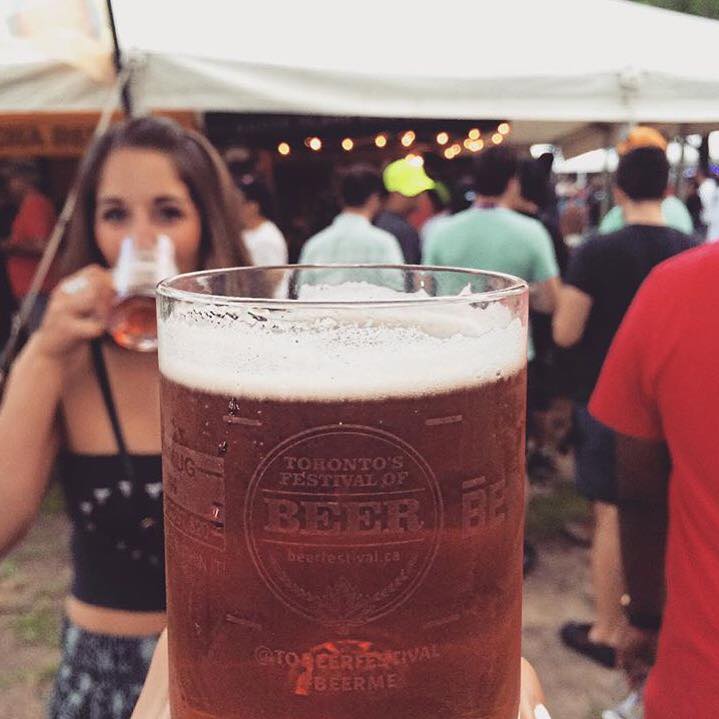 What: A staggering 333 brews–including many from Ontario’s best brewers–will be on tap at this epic three-day fest for true beer lovers.
Where: Bandshell Park, Exhibition Place
When: July 22 to 24, 2016

What: Your chance to join a curated selection of the finest Canadian craft breweries as they showcase their newest and most-loved brews.
Where: Hart House, U of T, 7 Hart House Circle
When: July 28, 2016 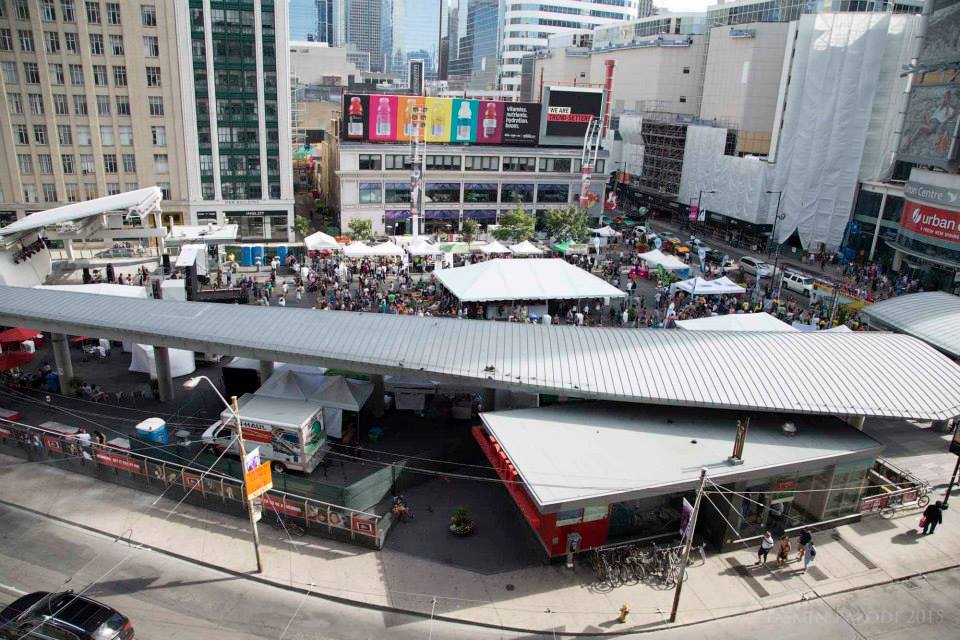 What: Eat, drink, and enjoy the creations of some of Toronto’s best chefs, restaurants, food trucks, breweries and wineries, as well as take in live entertainment, and plenty of shopping opportunities.
Where: Yonge Dundas Square, 1 Dundas Street East
When: July 9, 2016

What: A unique experience from San Francisco arrives in Toronto. It’s a four-course breakfast (with bottomless mimosas!) served at midnight. Seats are limited.
Where: Impact Kitchen, 573 King Street East
When: July 23, 2016