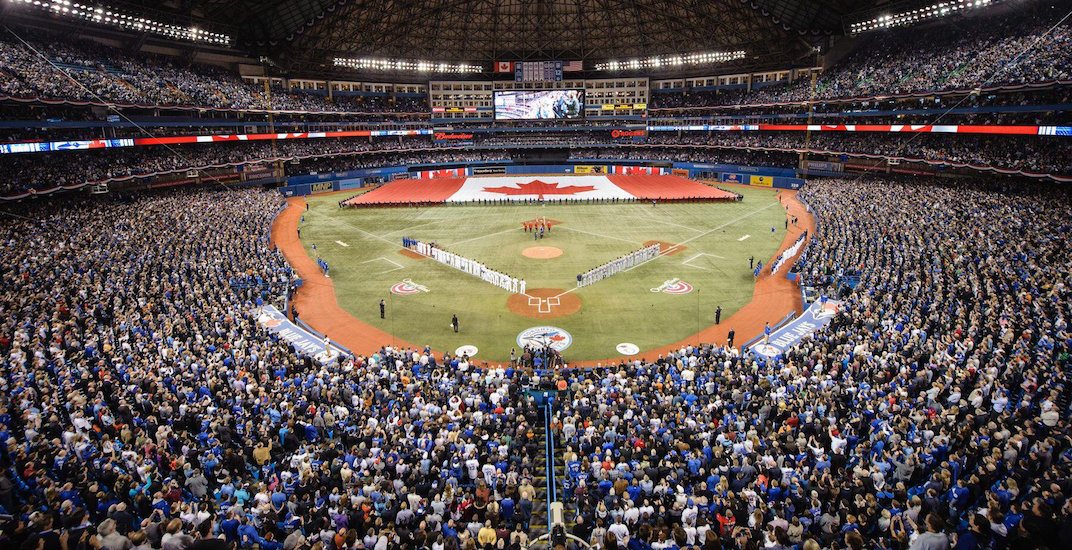 When it comes to sports, Toronto is simply one of the best.

The city has been named as one of the top five sports cities in all of Canada, beating out Vancouver, Winnipeg, and Ottawa in the process.

The announcement comes from the 2019 Global Sports Impact (GSI) Canada Index. The index ranks and scores cities based on the different events they host.

Taking the top overall spots were Montreal, followed by Quebec City in second place and Edmonton in third.

There are Canada’s top 10 sports cities:

According to the GSI Canada Index, the nation’s top sporting events in 2018 are ranked as follows: