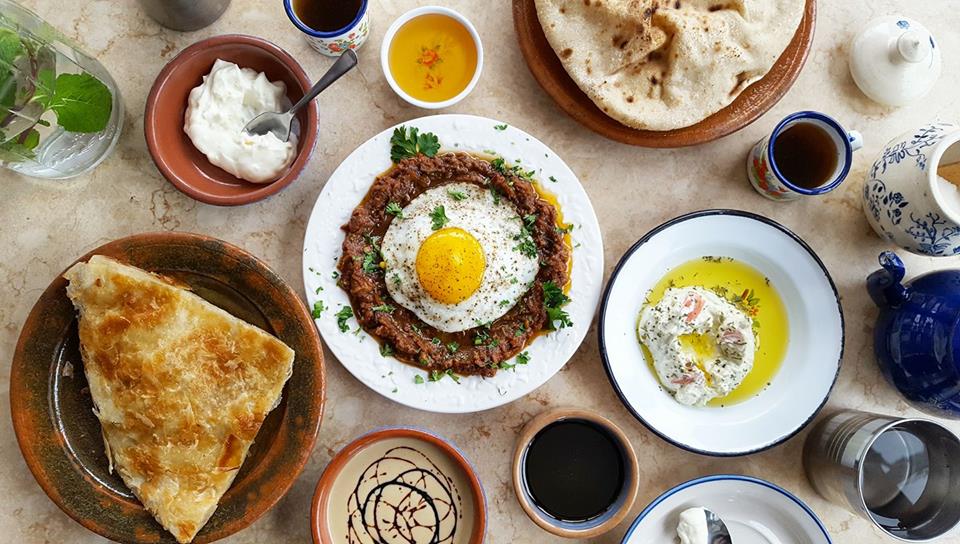 Toronto has ranked in the top three among 50 cities with the most diverse food scenes in the world.

Coming in behind New York and London, Toronto is the only city to place in the top 10 though Montreal, Vancouver, and Calgary are all represented in the top 25 and even Edmonton and Ottawa make the list.

The data published as a neat interactive infographic by Bott and Co “analyzed restaurant data for every city with a population of 1 million or more.” To qualify as having a specific national cuisine available, the city needed to have a restaurant dedicated to the cuisine listed on Google Maps.