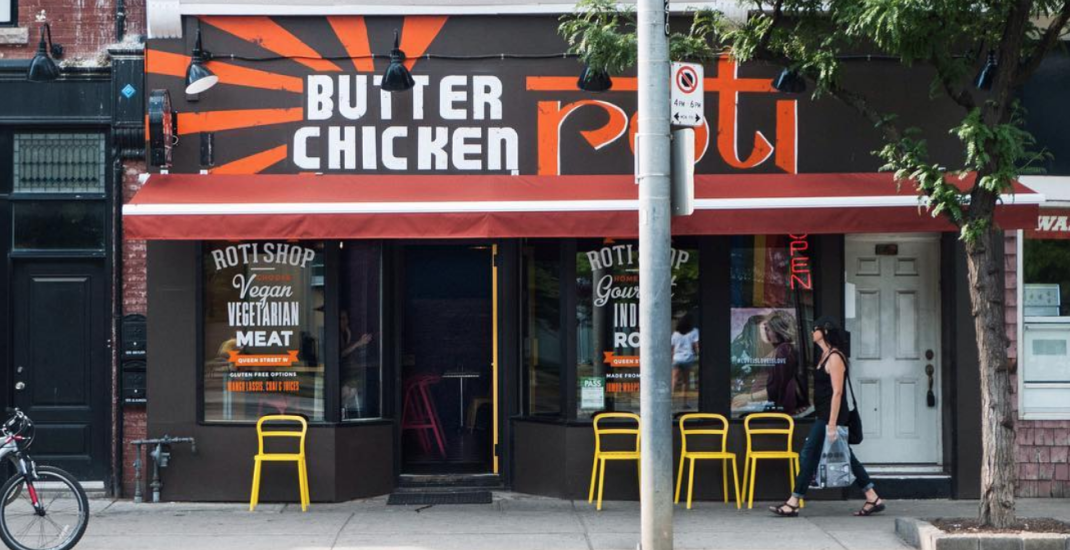 Two Toronto neighbourhoods are soon to be blessed with Butter Chicken Roti restaurants!

The quick-service eatery is already a fixture on Queen West but now plans are finally underway to reopen the College Street outpost ravaged by a fire in 2015, along with a brand new location in Bloorcourt.

Aside from the namesake butter chicken roti, the menu deals in two dozen different fillings for its flatbreads. 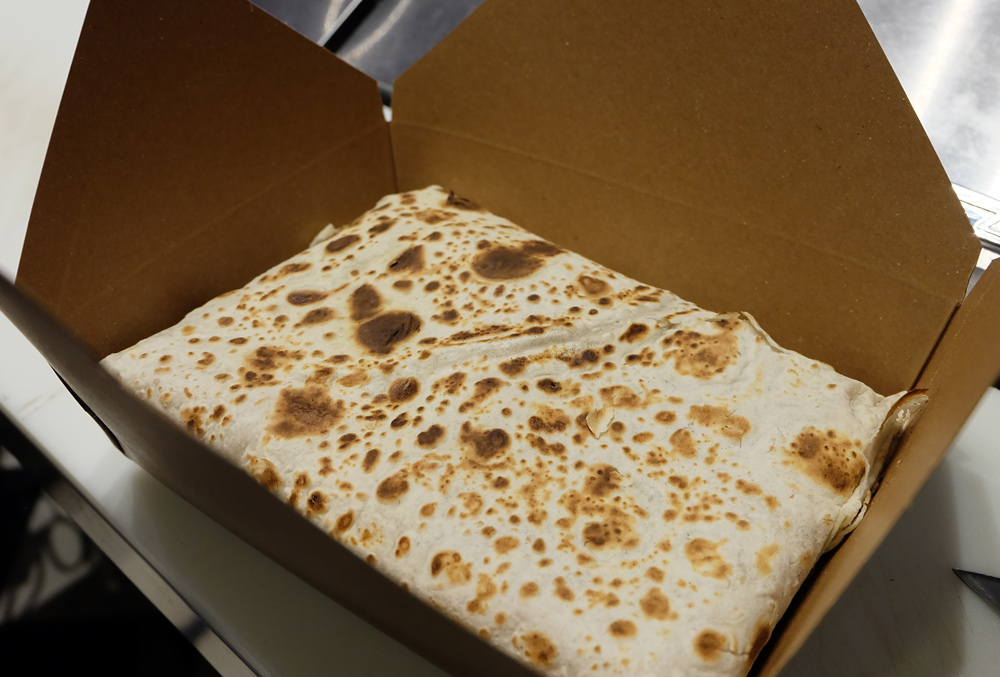 Chicken, lamb, and shrimp roti are each offered in choices ranging from curry and korma to saag, tikka masala, vindaloo, and jalfrezi, plus there’s an expansive line-up of veggie fare including aloo gobi, chana, and malai kofta roti. 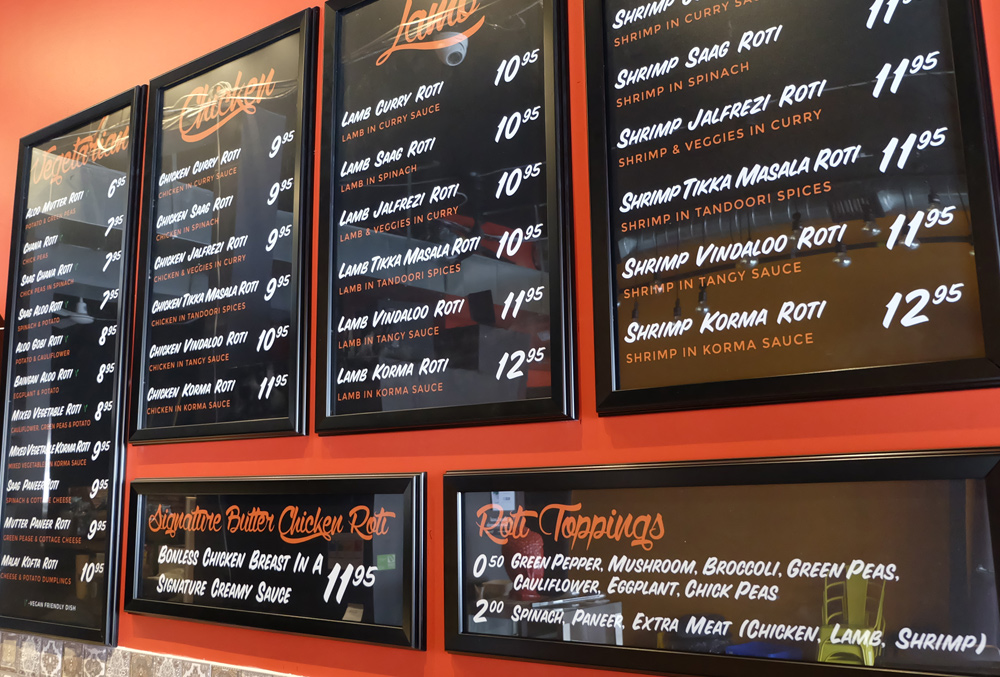 Portion sizes are huge but if you find the space, side dishes like masala fries, paneer poppers, and samosas are worthwhile too!.

The location on Bloor could be open by summer’s end while the College Street restaurant is expected to finally reopen this winter.