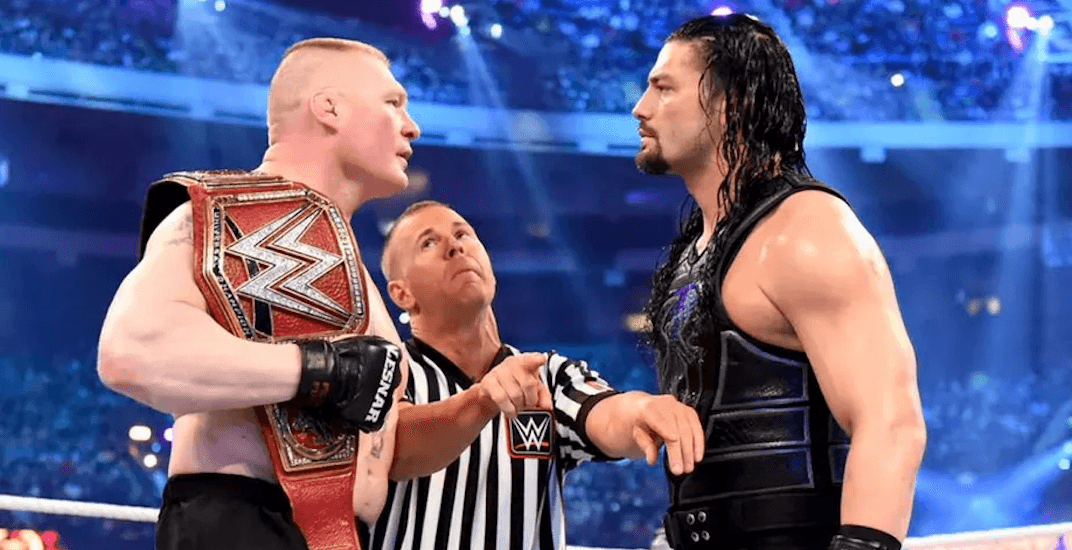 One of the biggest events in professional wrestling is coming to Toronto.

“We are thrilled to bring WWE’s Biggest Event of the Summer back to Toronto,” said John Saboor, WWE Executive Vice President, Special Events. “We look forward to working with our partners at Tourism Toronto and Maple Leaf Sports & Entertainment to build a blueprint that welcomes our global fan base to the great city of Toronto.”

Ticket availability will be announced “in the near future” according to WWE.

SummerSlam has been held at the Barclays Center in Brooklyn for the past four years, after six consecutive years at the Staples Center in Los Angeles. Toronto has hosted SummerSlam once before, in 2004, at the Air Canada Centre.

The timing of this announcement makes sense, as Raw and SmackDown are taking place this week in Toronto.