The City of Toronto is following in Kim Kardashian’s footsteps.

In honour of Canada’s 150th birthday, the City launched its very own emoji set called TORONTOMOJI.

The free electronic sticker pack of 50 customized graphics was created to highlight some of Toronto’s most iconic landmarks, attractions and symbols, according to the City. The pack also includes 10 icons that reflect the urban Indigenous community in Toronto.

TORONTOMOJI can be downloaded for free on iOS and Android, and can definitely be used to confuse non-Torontonians. 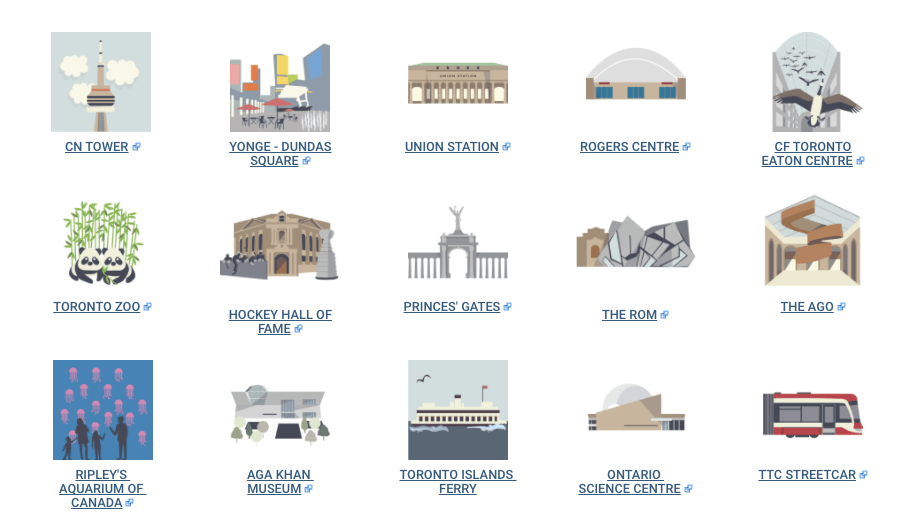 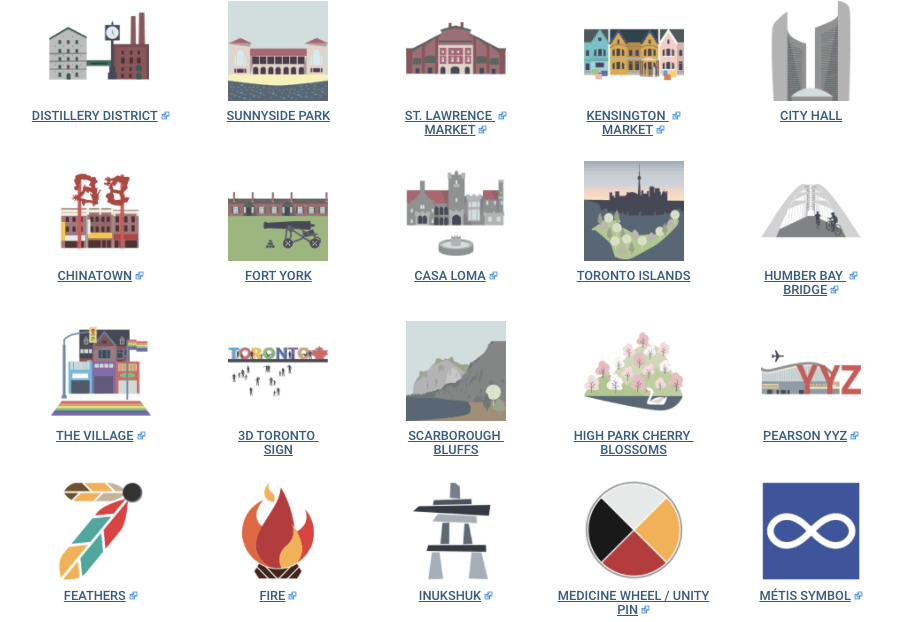