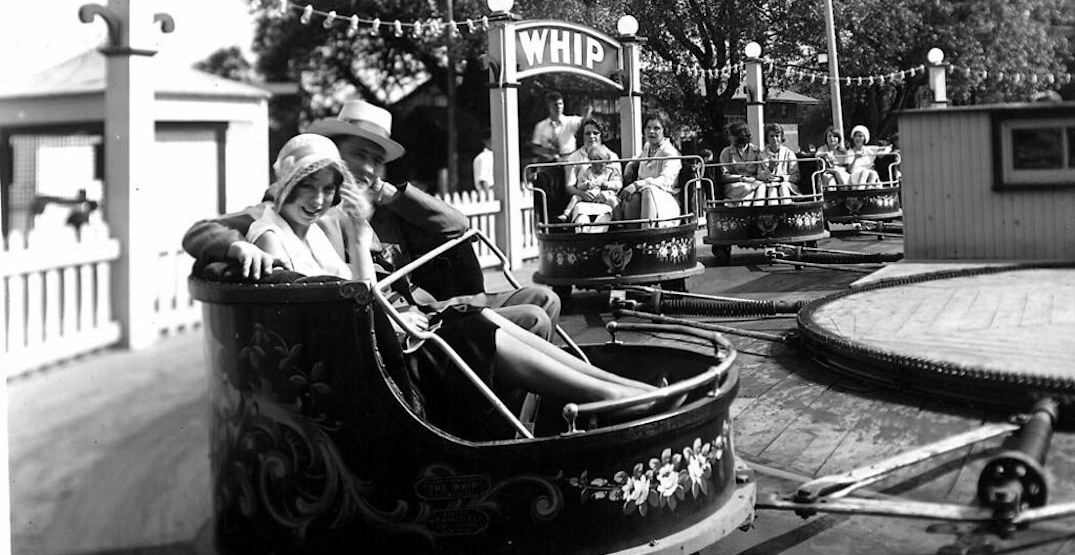 Summertime in Toronto is when the city really comes alive. And as it turns out, it’s been that way for quite some time.

Although newer additions like Taco Fest, Caribana, or even grabbing a drink on a rooftop patio are things only enjoyed by more recent Torontonians, other summertime activities like the CNE, spending a day at the beach, or taking a dip in a City pool have been around for decades. And there are the photos to prove it.

Toronto History has an archive of old photos of the city that give us a glimpse into what life was like way back in the day. And as cool as it is, it’ll also leave you wondering how people in the early 1900s survived the summer here in long dresses and full suits.

So get ready to take a step back in time with these 20 vintage photos of summertime in Toronto from the early 1900s to the 19070s. 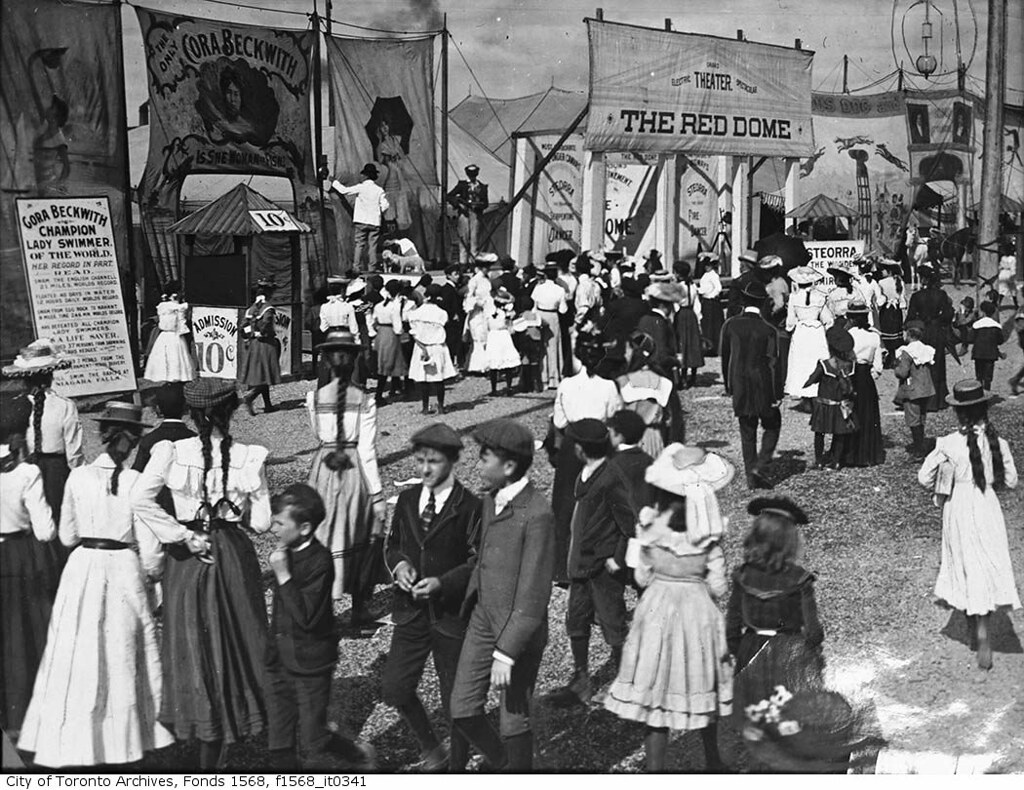 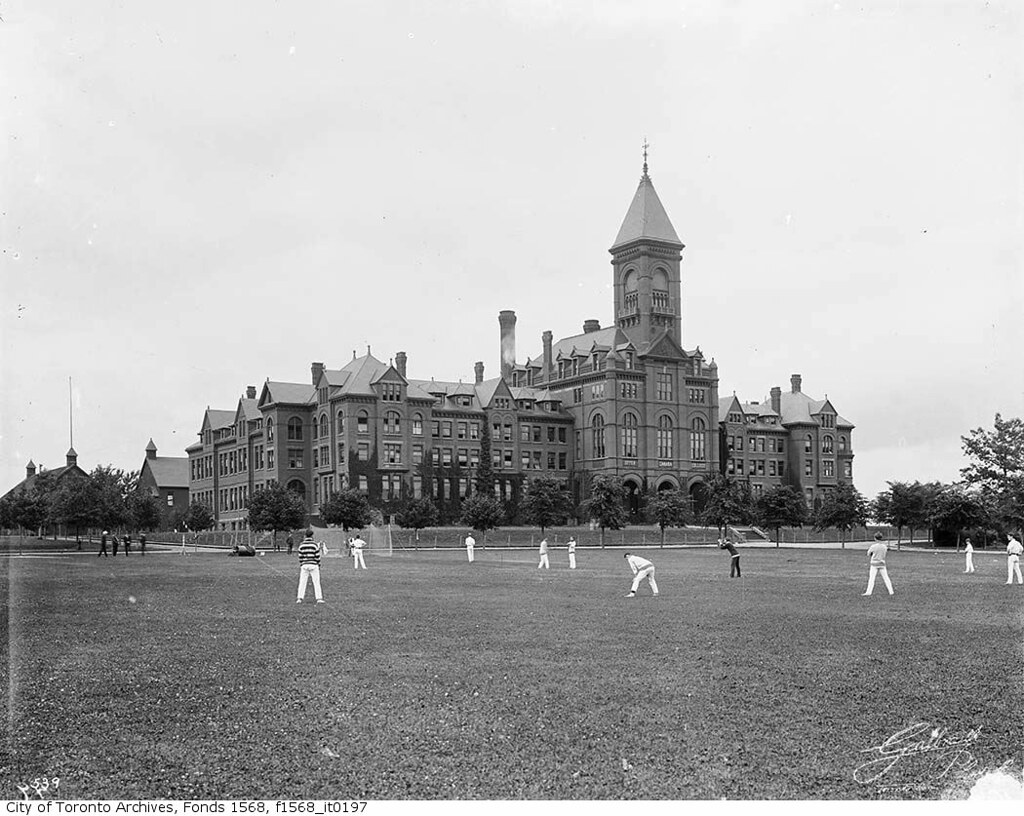 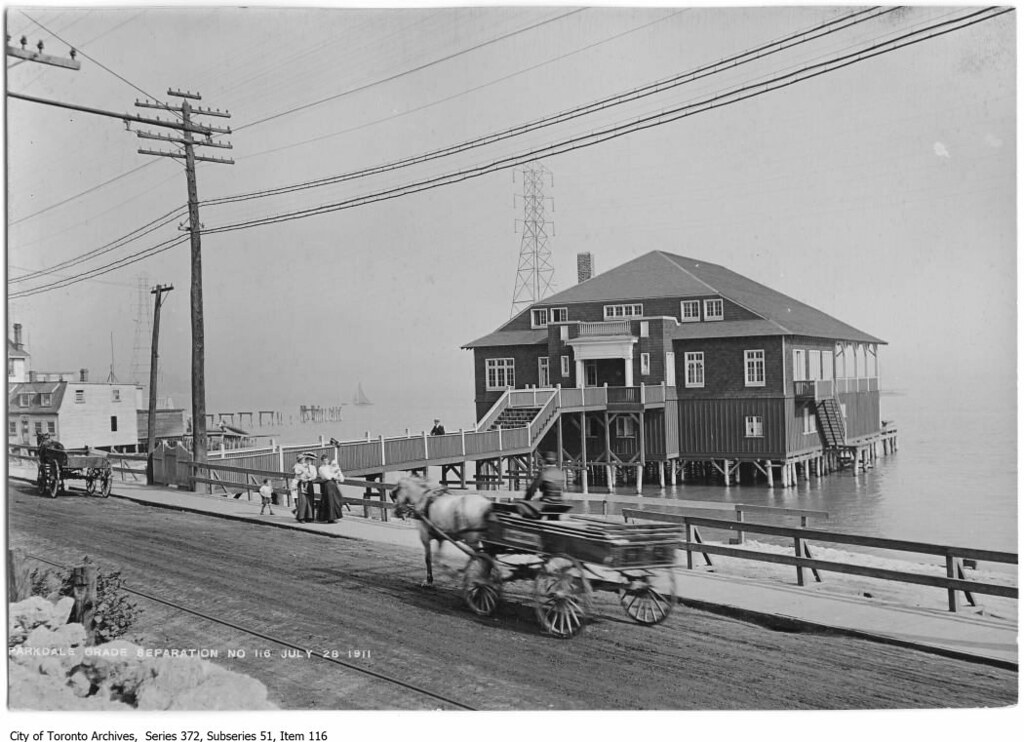 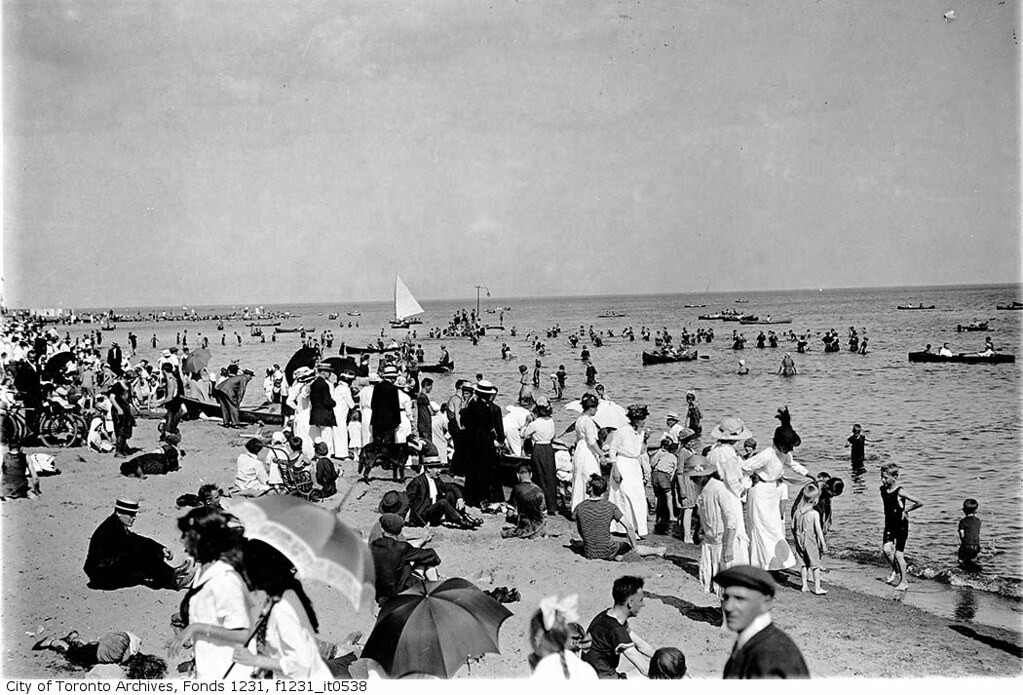 Boys playing in the falls at Humber River – June 1923 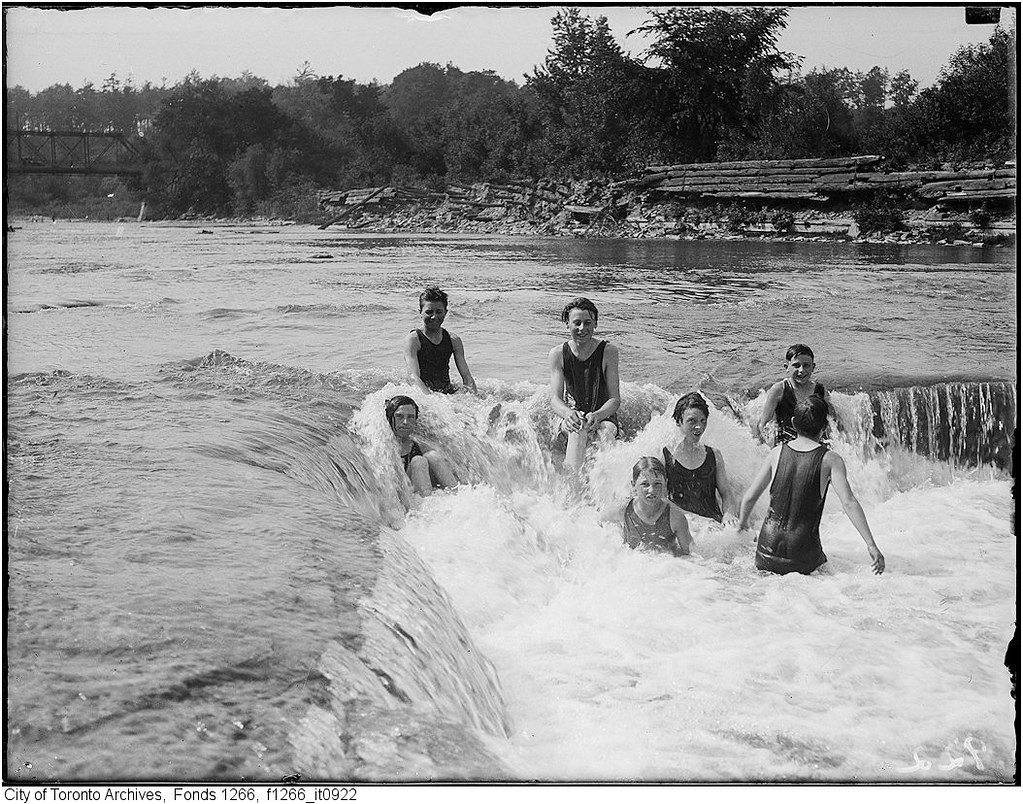 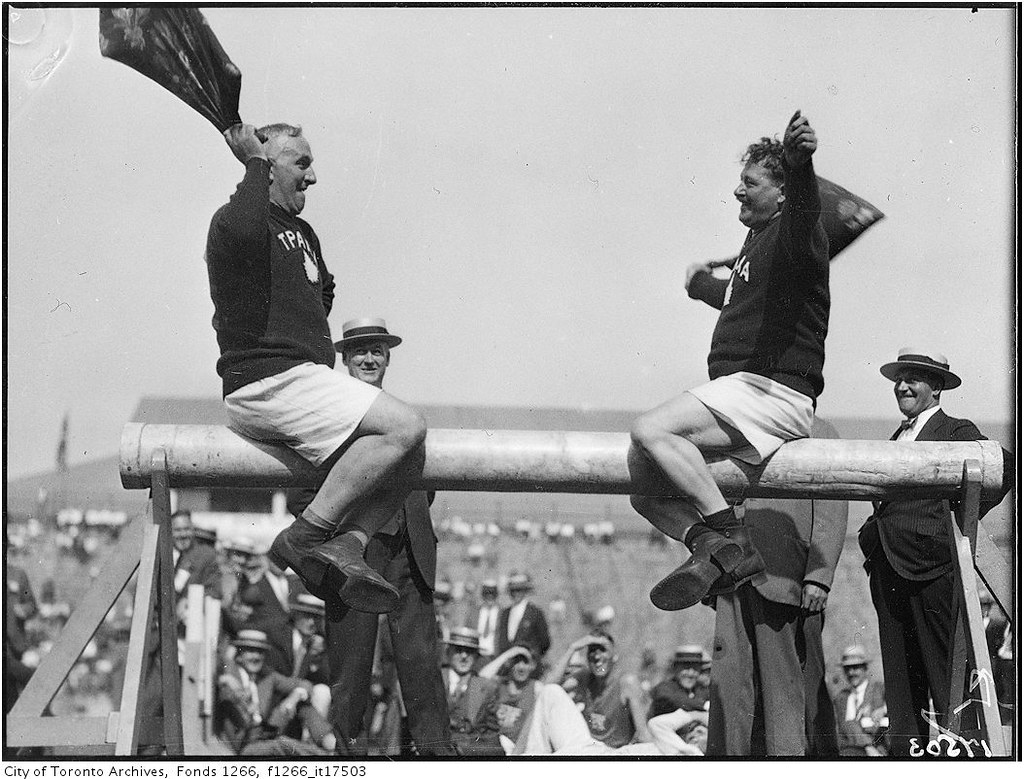 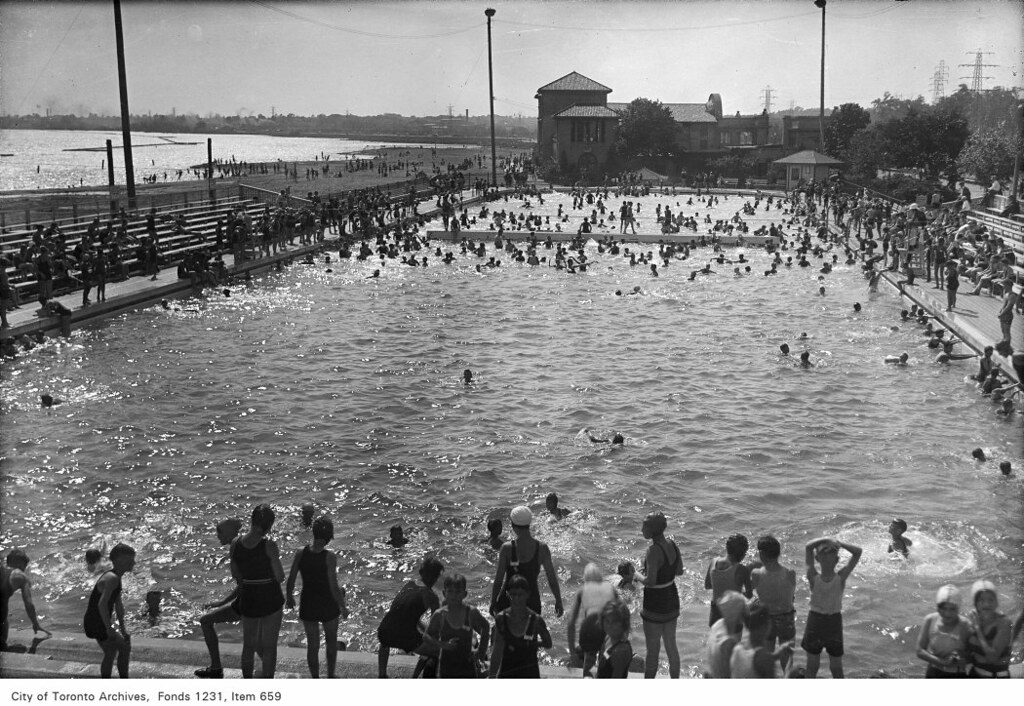 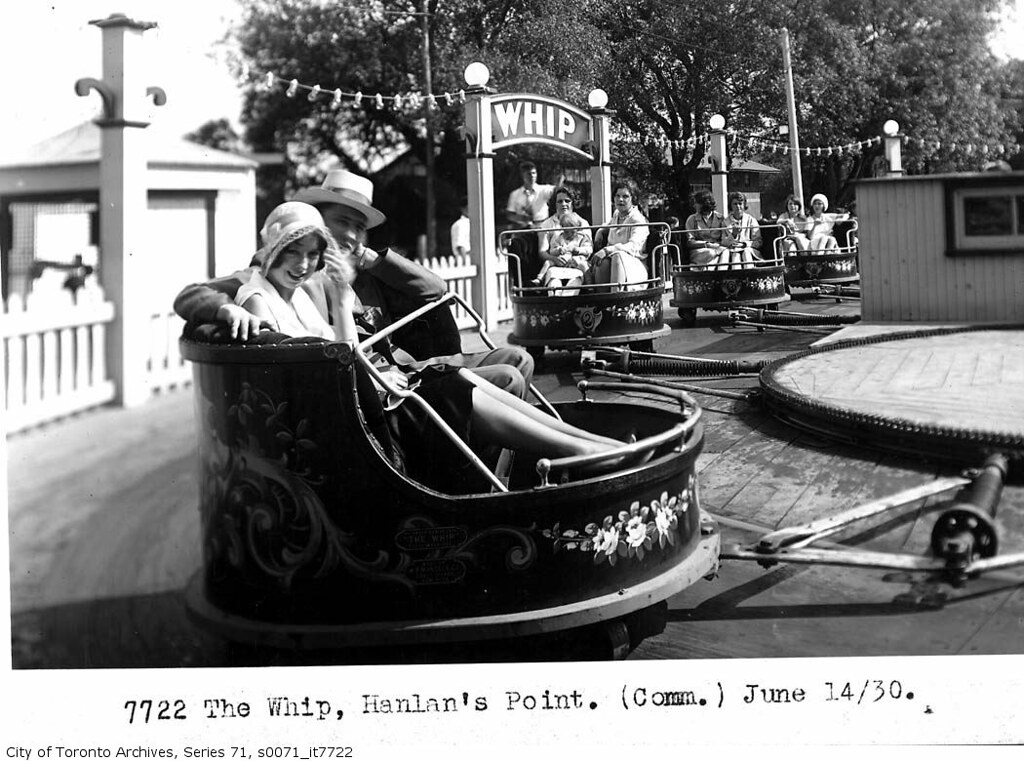 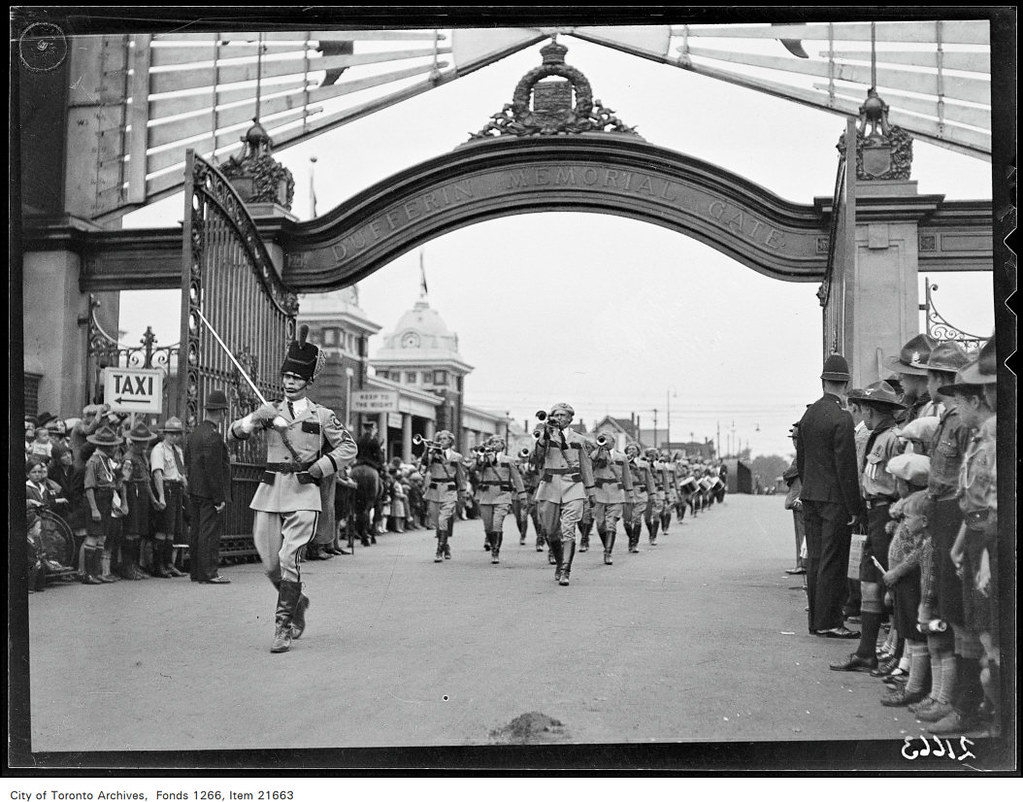 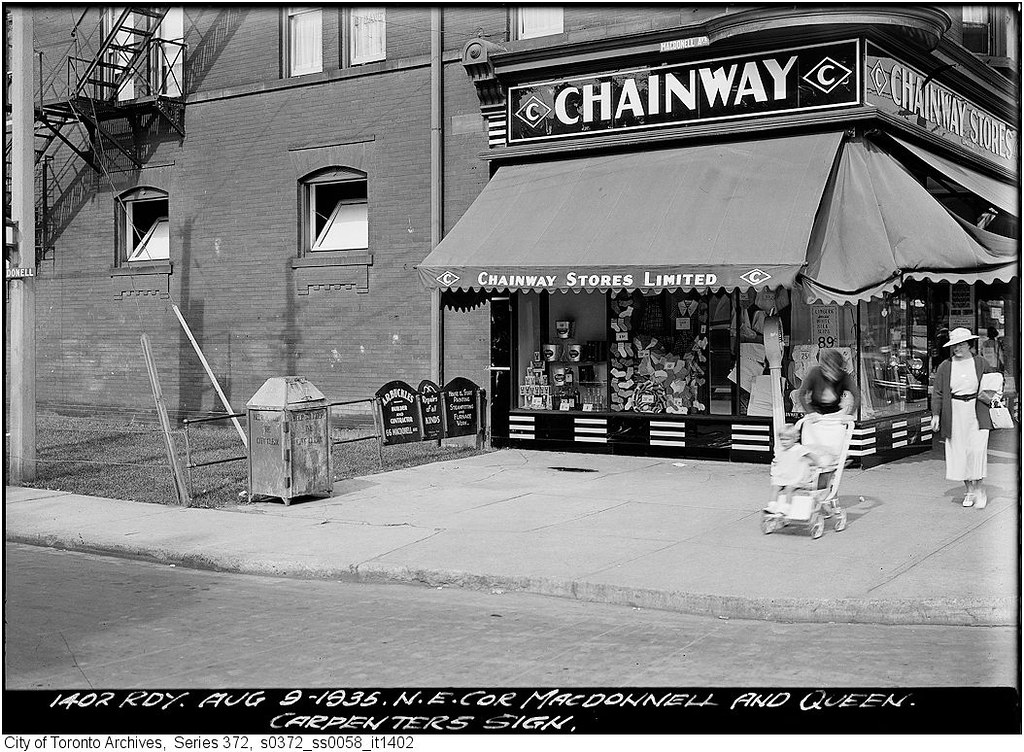 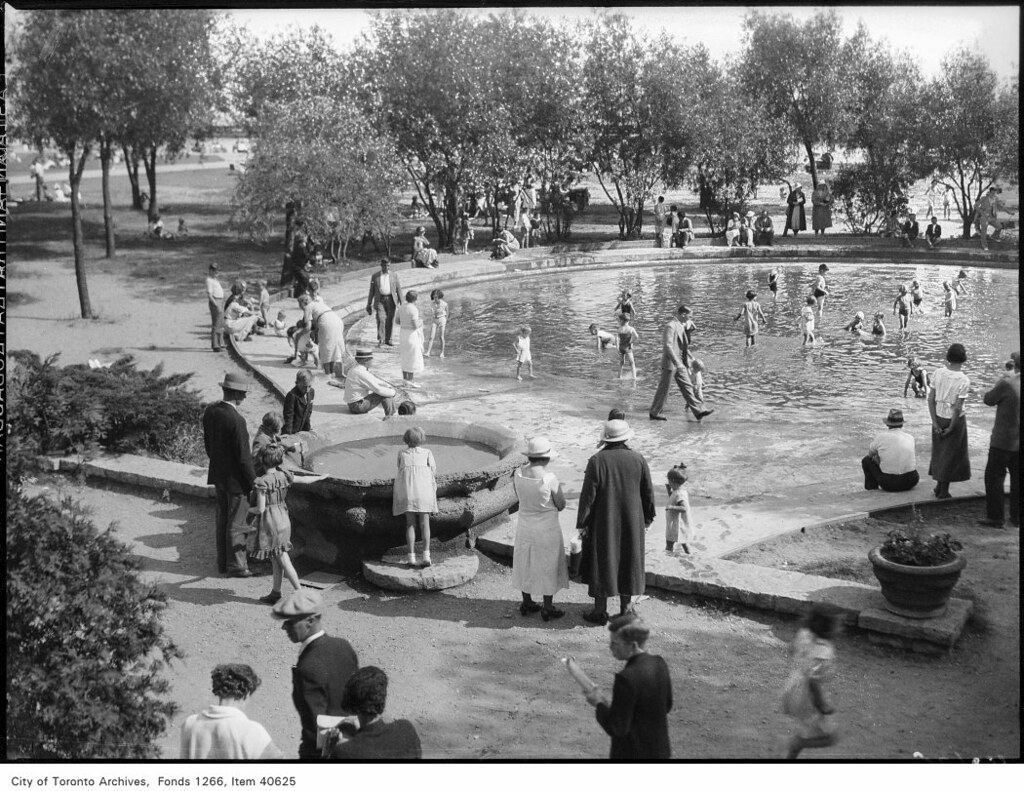 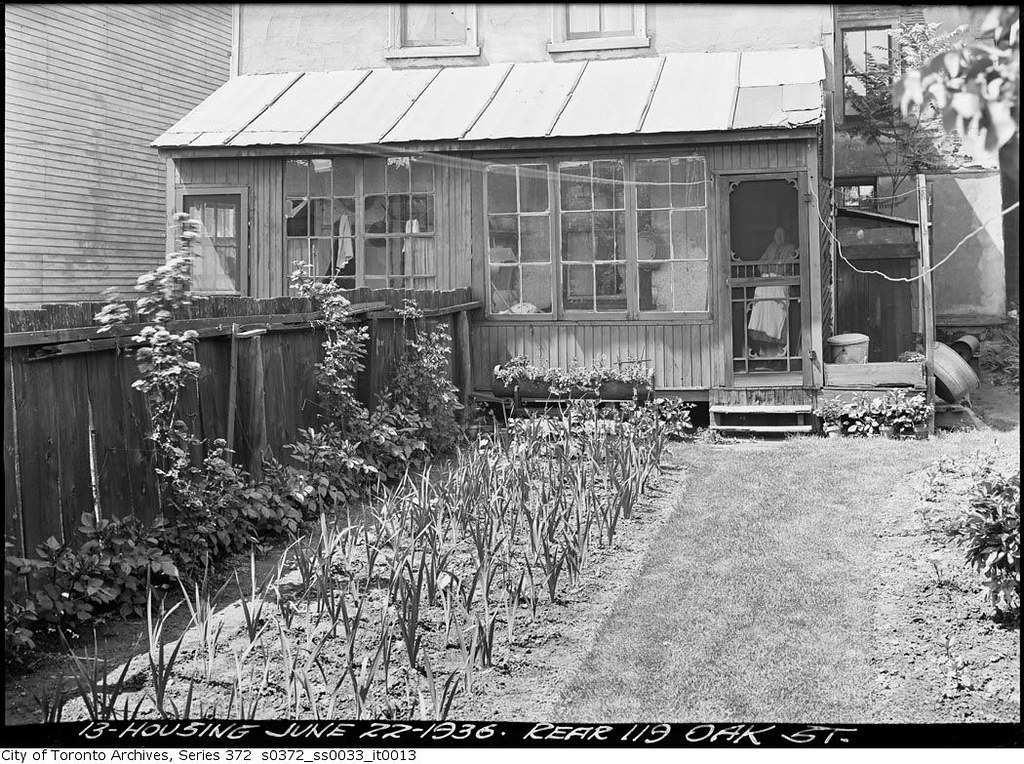 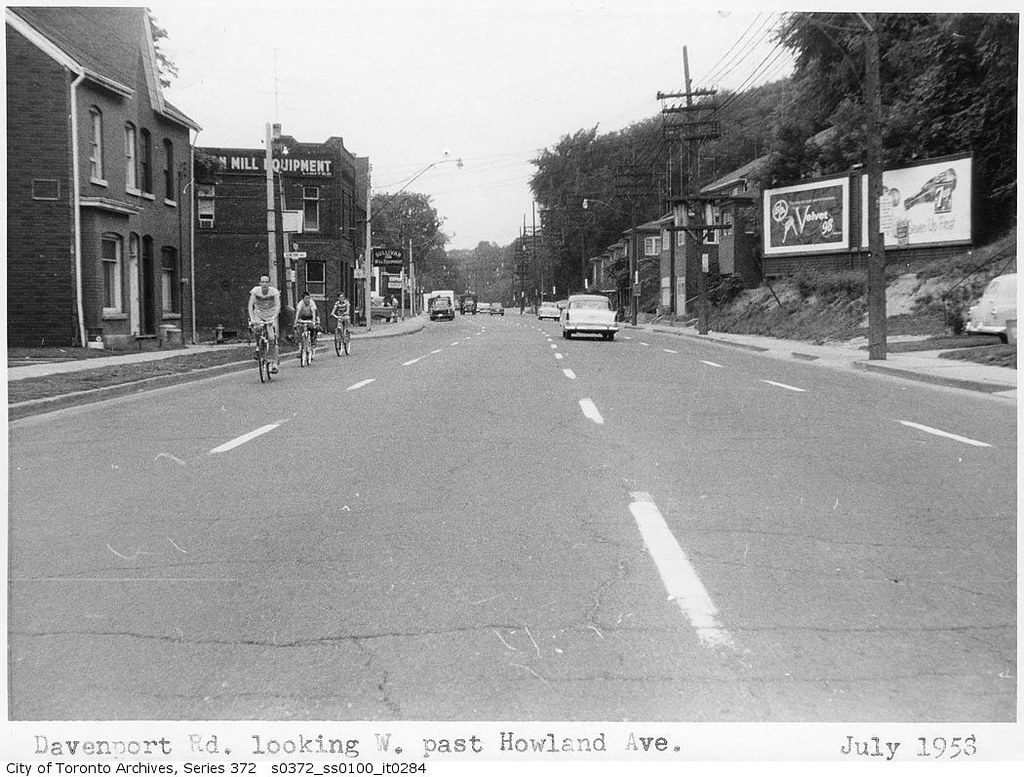 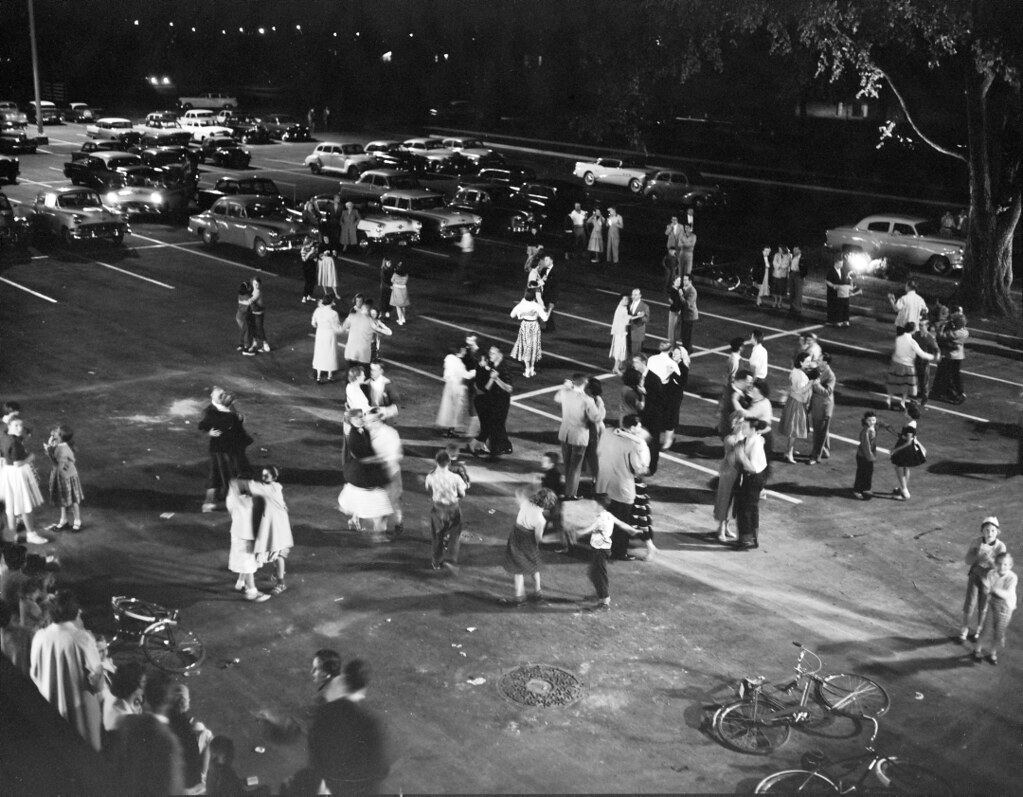 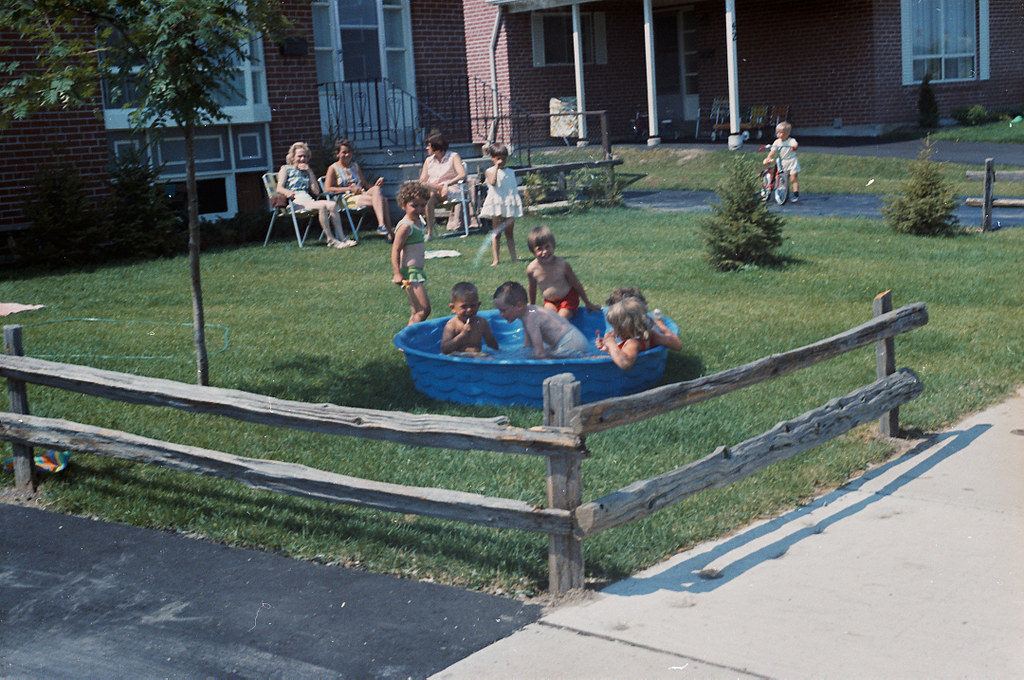 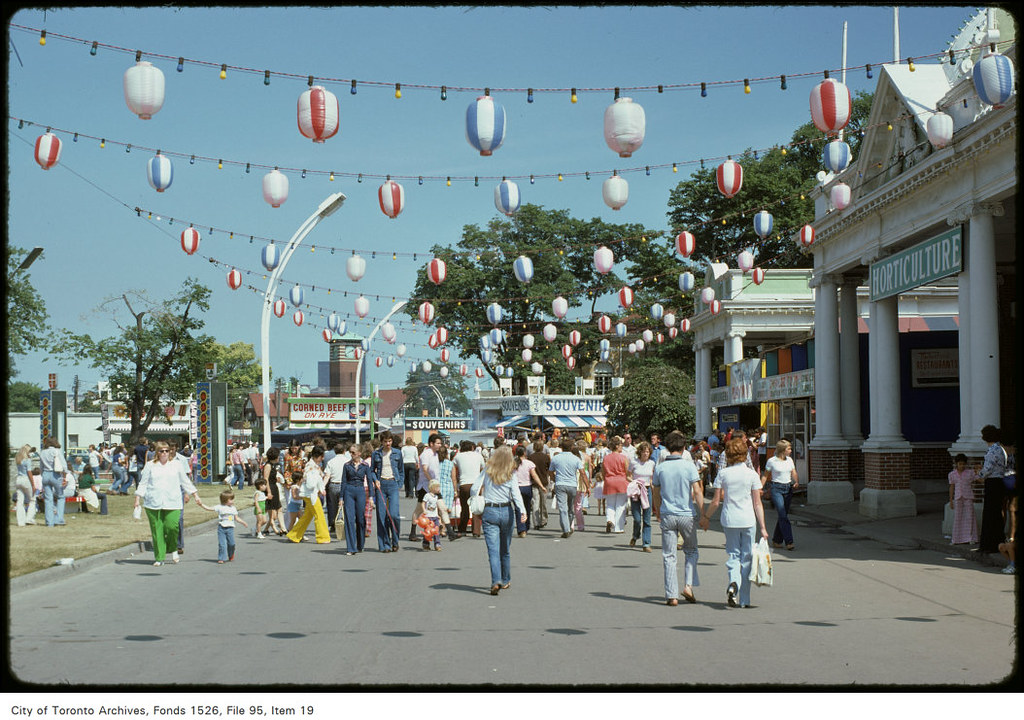 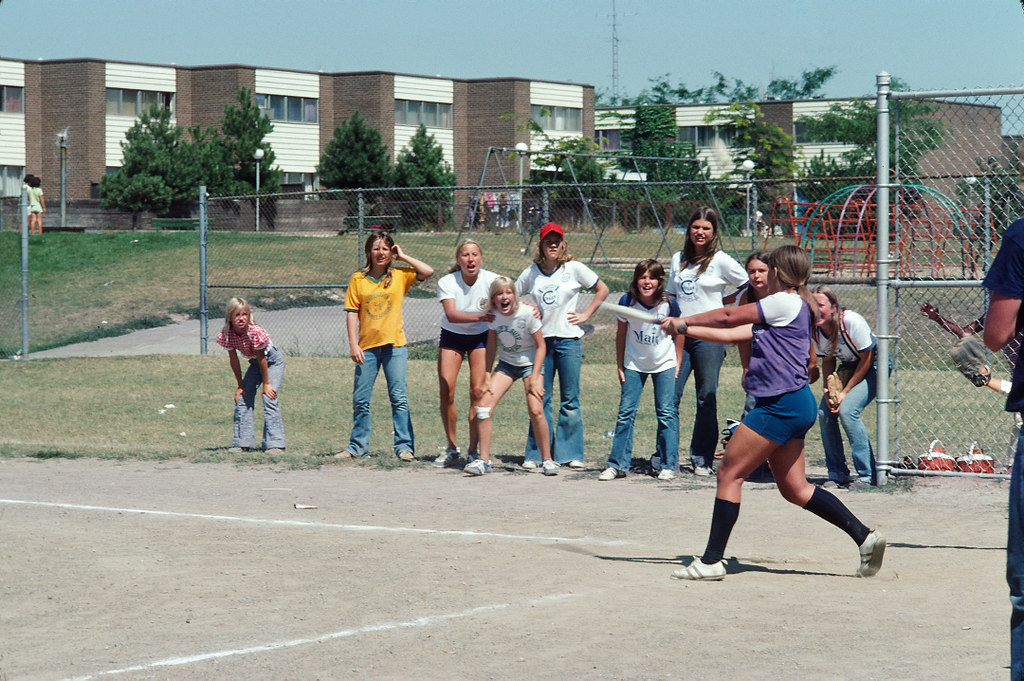 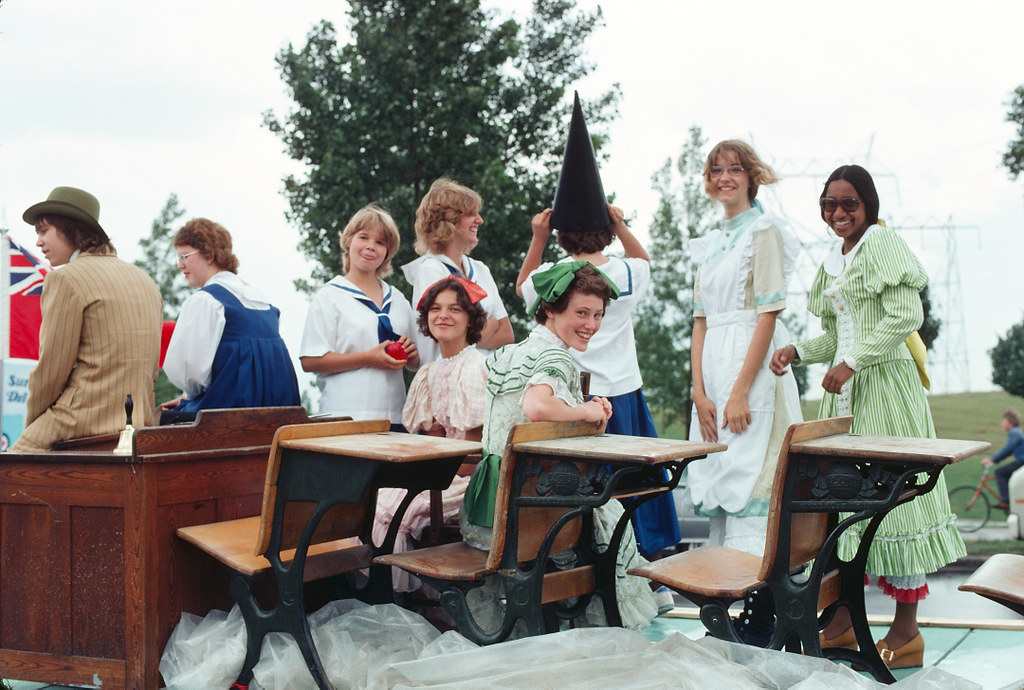 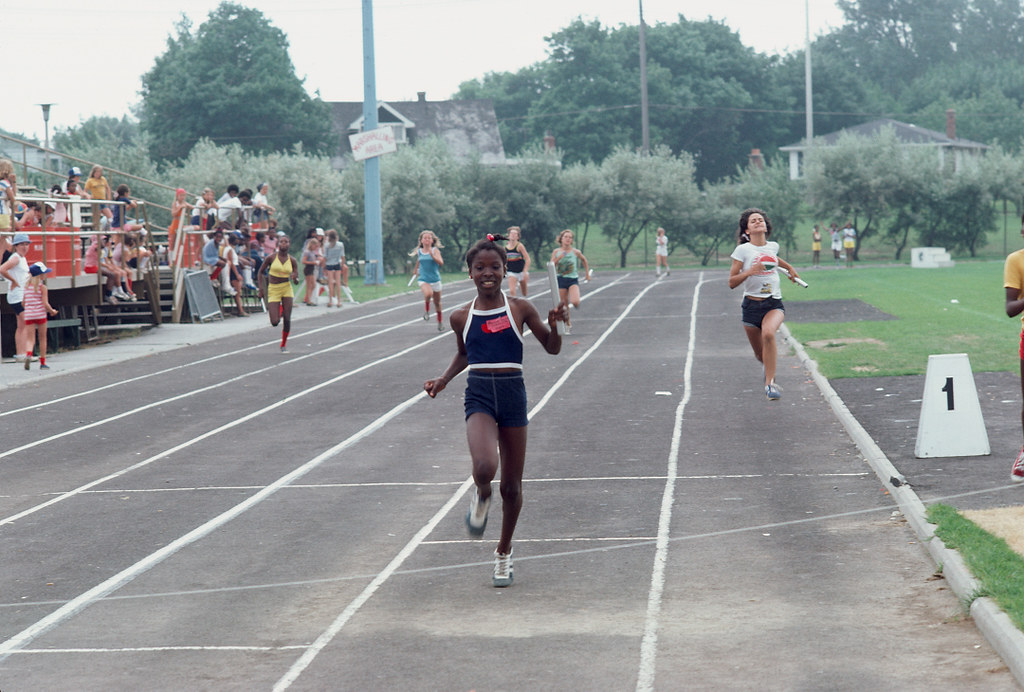 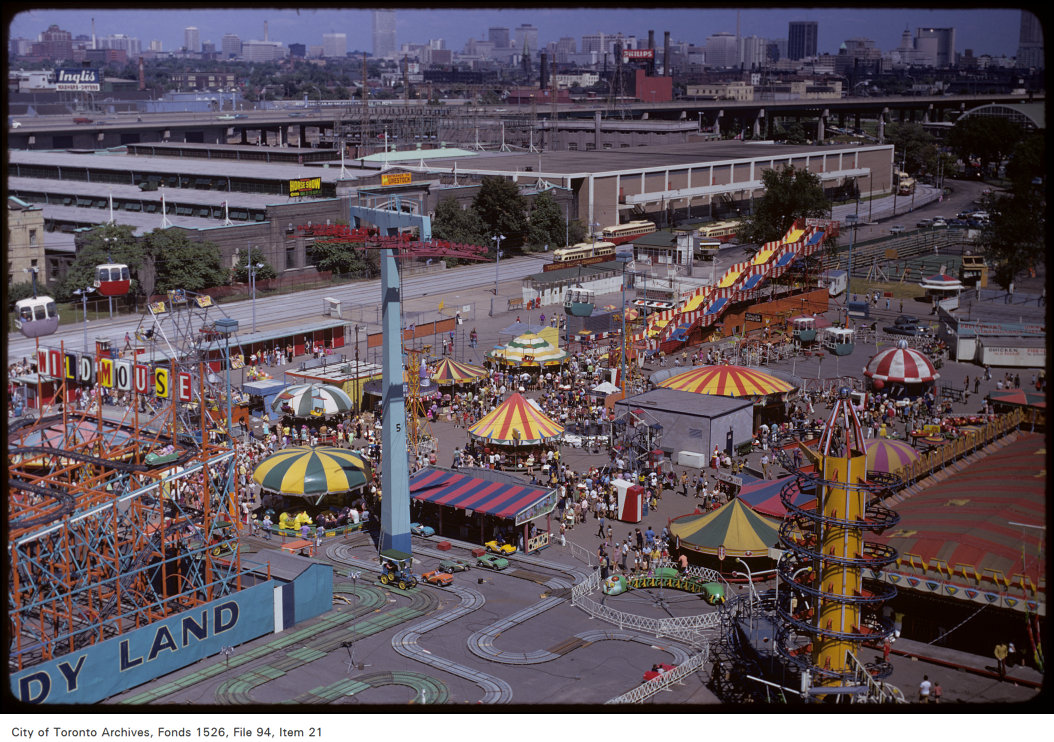