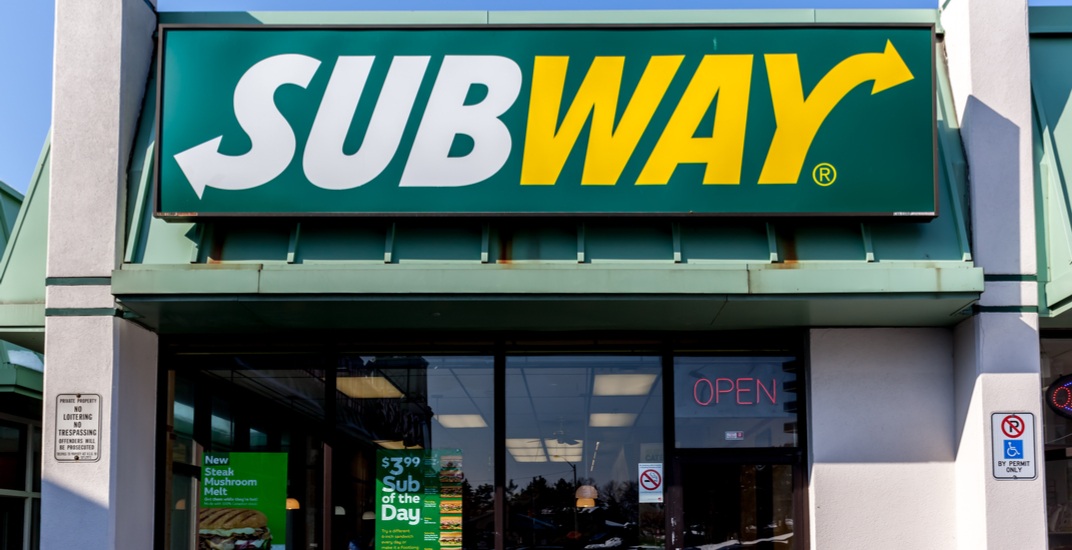 A foot-long list of charges have been brought against the man the police dubbed the “Subway Bandit,” following a series of armed robberies targeting Subway restaurants, mainly in the Greater Toronto Area.

According to police, 16 Subway sandwich locations have been robbed, nine in Toronto and seven in the Peel Region between February 18 and Tuesday March 13.

During these ongoing robberies, Police referred to the suspect as the “Subway Bandit.”

It’s alleged that a man would enter the Subway location, disguising his identity with a pair of glasses and his hood tied close around his face.

In some instances, the man initially posed as a customer, asking to purchase an item, before demanding cash. The suspect would then put his hand inside his pocket and displayed a handgun.

In other instances, the man would walk behind the counter and remove the money from the till himself.

According to police, an additional man was present during three of the robberies.

On March 13, 21-year-old Egal Wais of Toronto was arrested following a joint investigation by Toronto and Peel Police. During the arrest, officers located a replica firearm.

Both men are scheduled to appear in court on April 19.