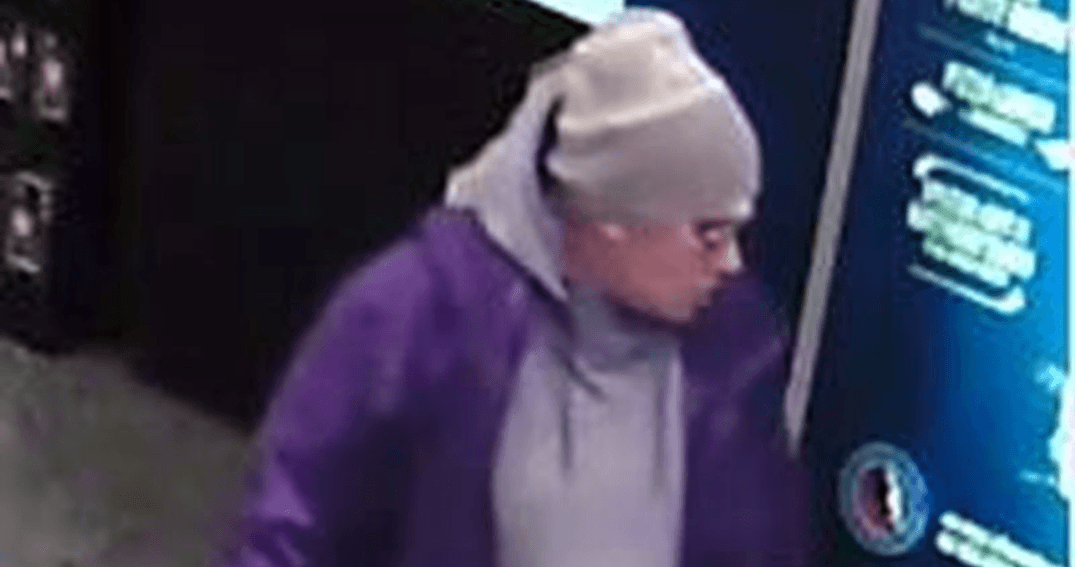 Toronto police are looking for a male suspect after a break-and-enter at the Hockey Hall of Fame downtown.

According to police, on Sunday, February 11, 2018, at approximately 12:30 pm, a man entered the Spirit Of Hockey, the official retail store of the Hockey Hall of Fame, in the Yonge Street and Front Street West area.

Using a storage closet, which leads to a door that accesses a memorabilia display case, the suspect then stole a 1993 World Junior Championship ring and a 1994 World Championship ring, and fled in a U-Haul van.

Security camera images of the man have since been released. 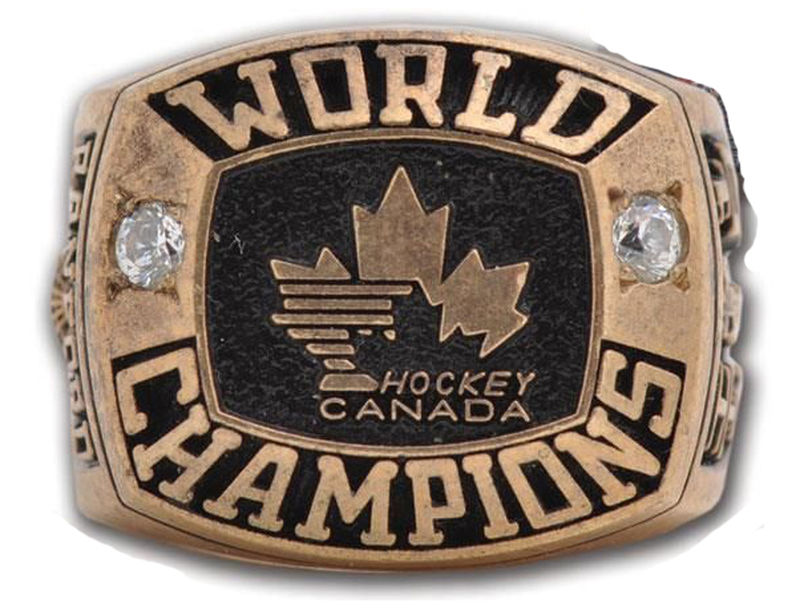 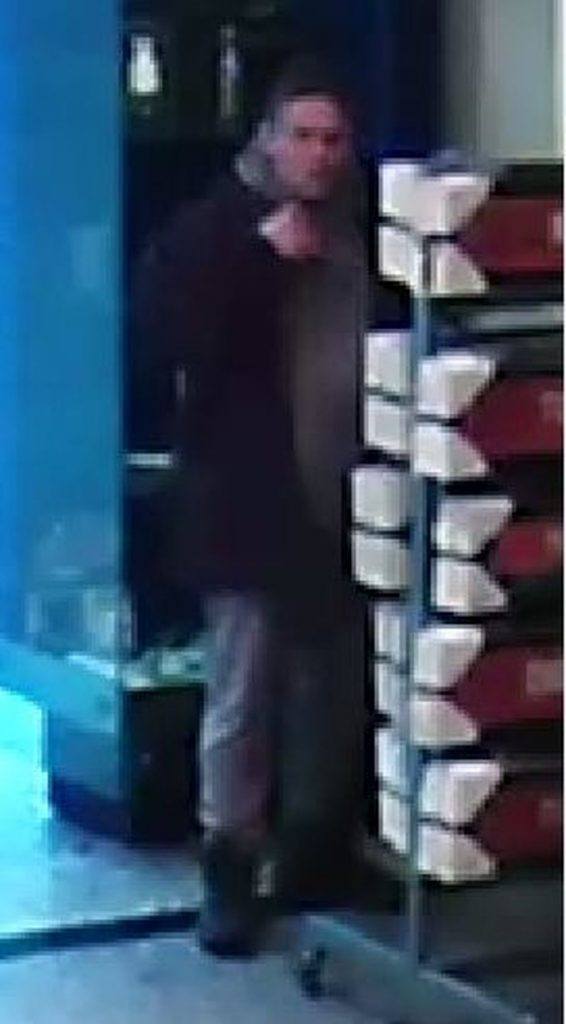