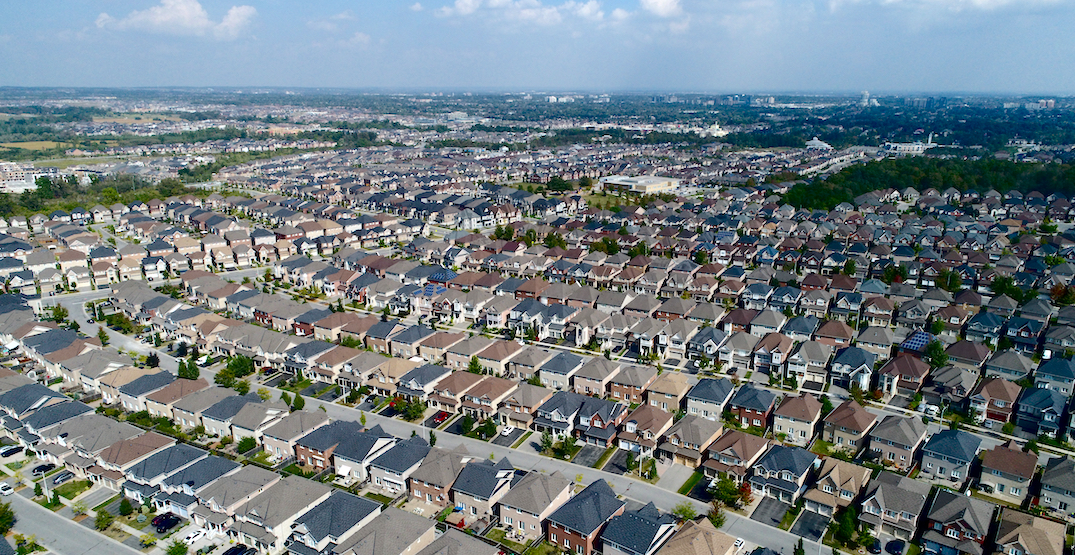 When you’re looking to buy a home in Ontario, there’s an endless list of things to consider, one of which is the property tax rate.

Where your home is located will significantly impact how much you end up paying in property taxes. Strategically choosing the city you buy in could put more dollars back in your pocket.

Rate comparison site LowestRates.ca recently published a report detailing which Ontario cities have the highest and lowest property tax rates for 2021, based on an analysis of available data for 32 different cities across the province.

“Property tax might not be at the forefront of most homebuyers’ minds, but it should be included in an overall housing budget,” the report reads.

Contrary to what some may think, cities with lower-valued homes and smaller populations tend to have higher taxes, largely because fewer taxpayers contribute. Because of this, Ontario’s cities with the highest rates are as follows:

Reversely, cities with more expensive homes and higher populations tend to have lower rates, leading a few GTA cities to have some of the lowest rates. In 2021, the lowest rates can be found in: