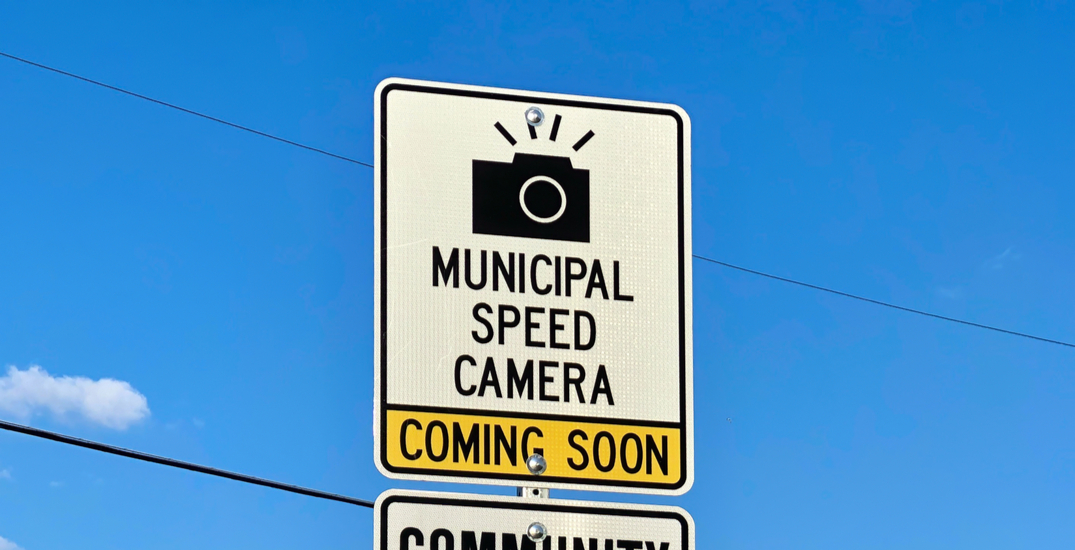 Toronto’s automated speed enforcement devices have had a busy couple of months, issuing thousands of tickets across the city.

In July and August, the second and third months the devices have been in effect, they issued 36,700 tickets, according to the City of Toronto. It was a pretty even split between each month, with 18,619 tickets issued in July and 18,114 in August.

In June, the first month, they issued 26,566 tickets. It would seem at least some Torontonians learned their lesson.

The most common area that speeders were caught in July was Victoria Park Avenue, near Tiago Avenue. In August, the busiest device was located at Greenwood Avenue, south of Glebeholme Boulevard.

The devices can rotate, so they’re not always looking in exactly the same place for people who are going over the speed limit. While repeat offenders may not be getting the message, there are signs posted to warn drivers that there are speed enforcement devices in the area.

In November, the devices will begin clocking speeders in the fourth round of locations. There is a map of possible locations on the city’s website.

So far, the fastest driver clocked by one of these devices was going 141 km/h in a 50 km/h zone.