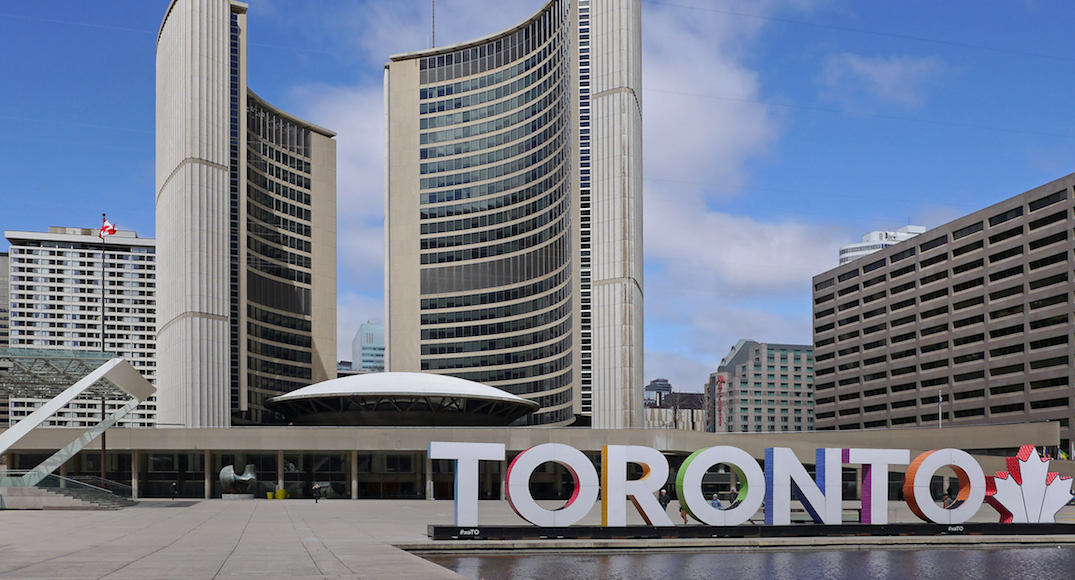 Canada’s highest court ruled Friday that Premier Doug Ford’s government was within its rights to reduce the size of Toronto’s City Council three years ago.

The Conservative premier’s government passed a bill back in 2018 that cut the number of city councillors for Toronto from 47 to 25. At the time, Ford’s government said it would save taxpayers $25.5 million over four years.

The City of Toronto challenged the government’s move, but on Friday the Supreme Court of Canada decided the cut was acceptable. It was a narrow vote supporting the slash’s legality, with five judges agreeing the cut was constitutional, and four opposing.

The provincial government introduced the bill to cut Toronto’s council on July 30, 2018, two months after candidates were nominated for the upcoming election on October 22, 2018.

The City said the change unfairly disrupted the municipal election when it was already underway.

“It was directed solely at Toronto and no other municipality. The result was widespread disruption of the election and confusion among candidates and voters alike,” the court said in its decision.

A number of long-time councillors, including Giorgio Mammoliti and Norm Kelly, lost their seats in the 2018 municipal election, although Mayor John Tory held onto his position.

The next municipal election for Toronto is scheduled for Monday, October 24, 2022.