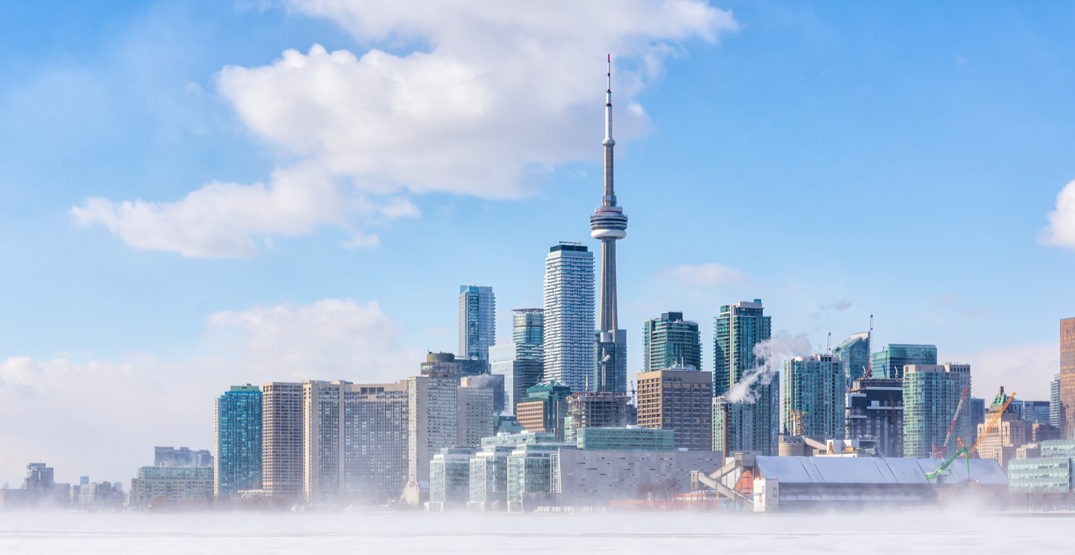 Bundle up, Toronto, the snowy season is soon approaching, and it’s making another appearance this Sunday.

Don’t worry, it’s not expected to last, but according to The Weather Network, there could “still be several hours of seeing the flakes fly.”

Although it won’t all be the nice fluffy kind, a mix of wet snow developing from the south to the north is expected in the morning and early afternoon on Sunday.

Into the late afternoon, wet snow is expected to change to rain across the Niagara region and along the QEW/403 to Toronto.

“We do also expect a wide range in accumulations across southern and central Ontario based on elevation and distance from Lake Ontario,” said Weather Network meteorologist Dr. Doug Gillham.

“For areas that are above the escarpment — west and north of the GTA — we will see widespread totals of five to 10 cm and a few spots that could top 10 cm by Monday morning.”

The snow and rain are expected to continue into Sunday night near Lake Ontario, which will see both rain and wet snow before the night’s ends.

Toronto has had its fair share of unusual weather lately, from warm, summer-like days to freezing temperatures.

This serves as an early reminder that… Winter isn’t that far away.