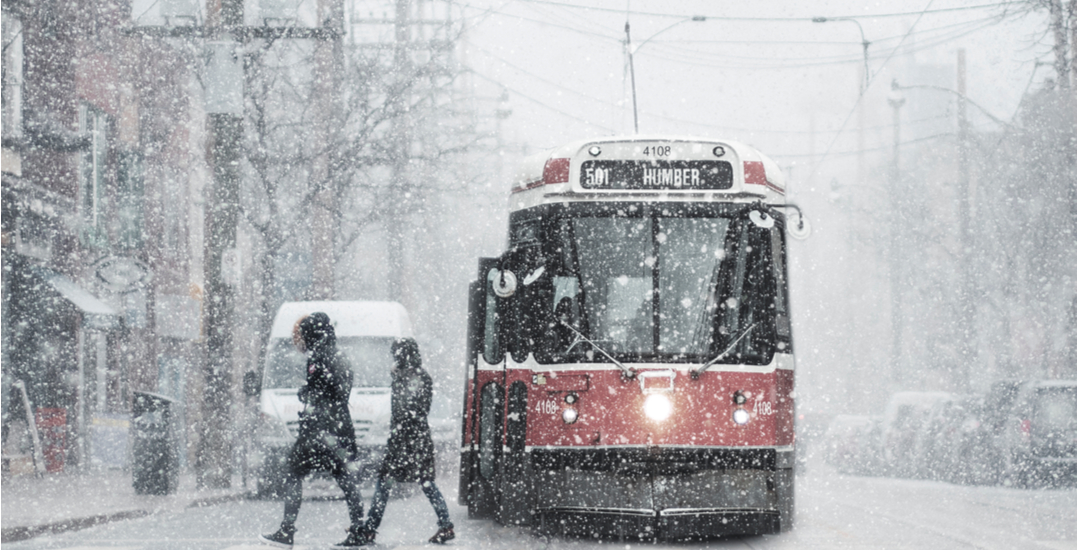 Did you think Toronto’s summer-like weather was here to stay? Think again. Get ready for next week because “quick bursts of heavier” snow are expected to shake up the city.

Yes, it’s still fall, but it looks like winter is making an early come back on Monday.

According to The Weather Network, Toronto is expected to reach a high of 9°C on Friday, dropping down to 7°C on Saturday and right back up to 11°C on Sunday, before dropping once again on Monday.

Monday’s temperatures are expected to drop down to 5°C, feeling more like 0°C.

But that’s not all. Mixed precipitation is expected, as flurries and “quick bursts of heavier snow” could reach the GTA at times, according to TWN. 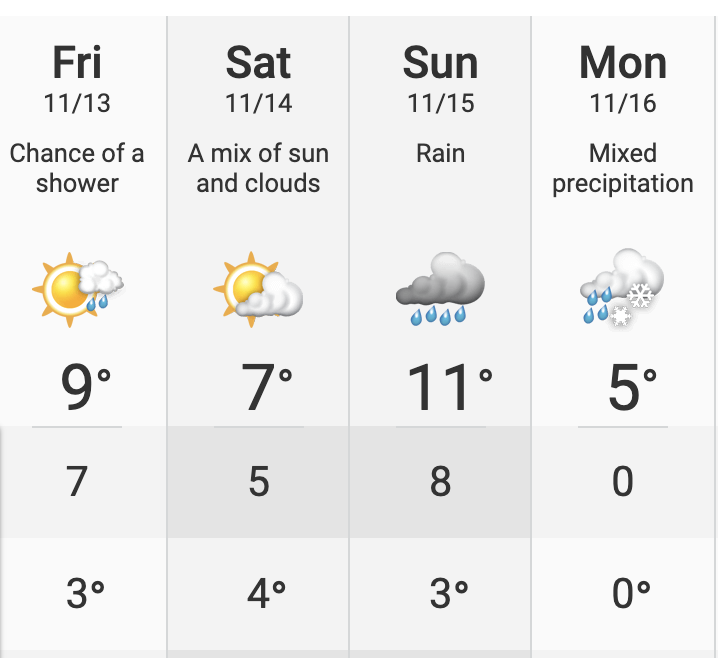 As Northern Ontario is expecting the most significant snowfall with 10 to 20 cm in some parts, it has the potential to reach the Toronto area.

But it seems as though this is only temporary, as temperatures are expected to climb once again before the end of next week.