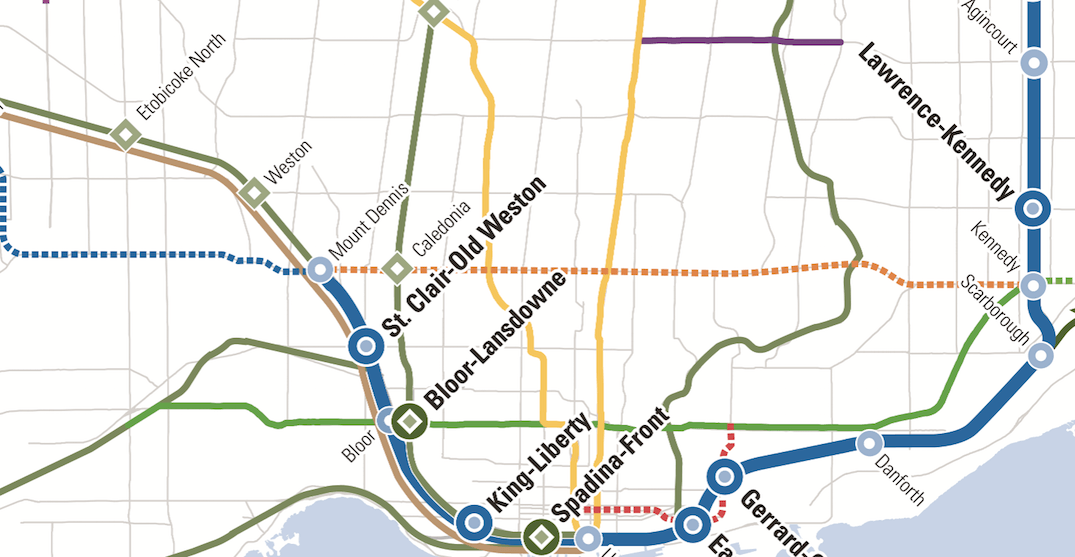 There are several major transit plans currently in the works for the City of Toronto.

These plans include the new SmartTrack/Go stations, which includes six new stations planned for the Stouffville/Lakeshore East and Kitchener corridors and two new GO stations are planned for the Barrie corridor.

And to provide more information to the community, and to gather feedback, the City of Toronto, Metrolinx, and the TTC are hosting three public meetings next week.

The public consultations will provide updates on the project progress, and an overview of planned environmental studies and concept schematics. The City will also be seeking public input on the proposed concept plans and key elements of the project.

Help plan transit in Toronto. Work on SmartTrack/GO stations is under way. Come to a public meeting Oct 10, 11 or 12 https://t.co/4xujeL9bXx pic.twitter.com/CAakjbWlek

Details for the meetings are as follows: