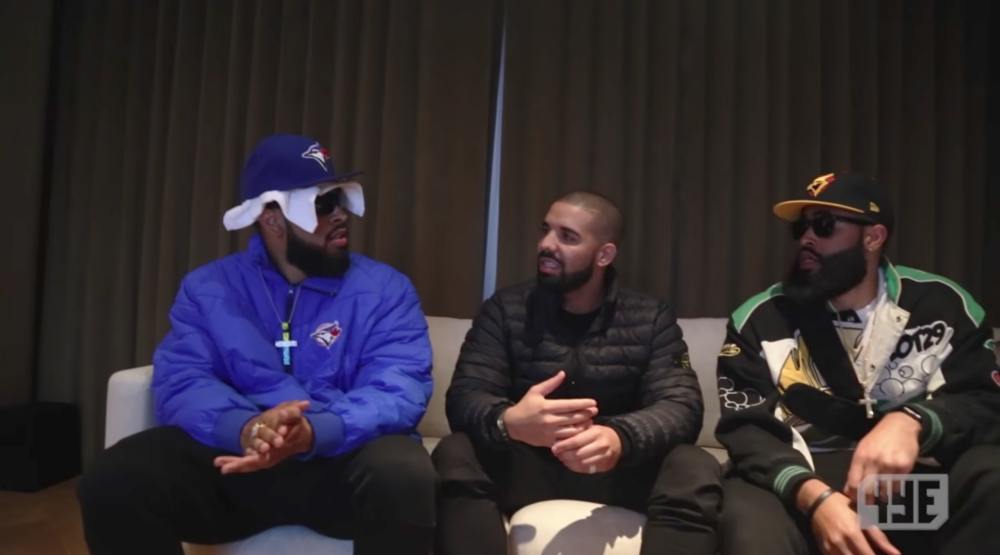 A cameo by Drake on a parody trailer for T-DOT GOON SCRAP DVD 2 has suddenly thrust Toronto’s local dialect into the spotlight.

A clip from the video from Brampton-based YouTubers Jae Richards and Trey Richards of 4YallEntertainment shows the ex-Degrassi star get into a scrap after he rates their last comedic effort (T-DOT GOON SCRAP DVD 1) as a “tree out of ten for sure.”

The comedy sketch with Drake is but one little gem in the video billed in faux critic quotes as “…a mindless production that should never see the light of day,” and “so it’s just a bunch of guys fighting in random places?”

As for the scrap, fear not, it was all for the good of T-DOT fun. The Richards brothers and Drizzy go way back, one could even say they’ve been friends “from time”. Drake’s More Life hit “Madiba Riddim” closes out with a sample of the 4Yall boys.

The real question here is: When did T-DOT make a comeback?

Also, this is definitely our new favourite Drake face. 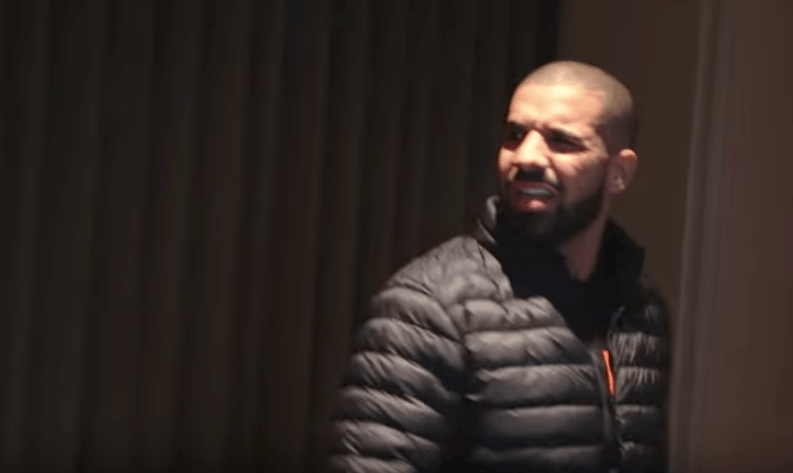