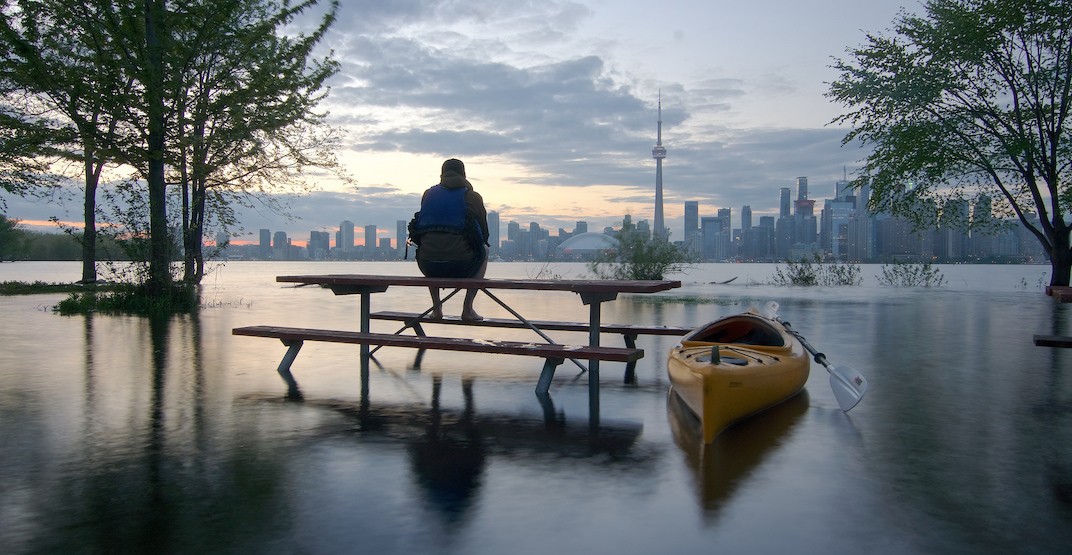 As rain dominates Toronto’s weather forecast this week, the city is under a “shoreline hazard warning,” as water levels in Lake Ontario continue to get dangerously close to those last seen in 2017, when the islands experienced devastating flooding for months.

Toronto and Region Conservation Authority issued the advisory on Tuesday evening, adding the warning will remain in place until May 8.

According to Environment Canada, a low-pressure weather system from Texas may bring significant rainfall of 20 to 40 mm amounts to the GTA.

There is also the chance of a thunderstorm on Wednesday, which could bring the totals closer to 40 mm.

According to the advisory, Lake Ontario water levels are expected to continue rising until late May or early June, and the current level is approaching 75.5 metres.

For reference, in April 2017 when the islands began flooding, water levels on Lake Ontario reached 75.58 metres and the highest Lake Ontario became during the 2017 flood was 75.93 metres, according to the TRCA.

The TRCA added that the upcoming rainfall could result in high water levels, ponding in low-lying areas, and the combination of slippery and unstable banks could create hazardous conditions close to any body of water.

“Properties along the shoreline and the Toronto Islands which experienced flooding during the 2017 event could begin to experience flood impacts as the water level in Lake Ontario continues to rise,” TRCA cautioned.

Residents can also expect to see increased erosion and noticeable changes to beaches in the area. 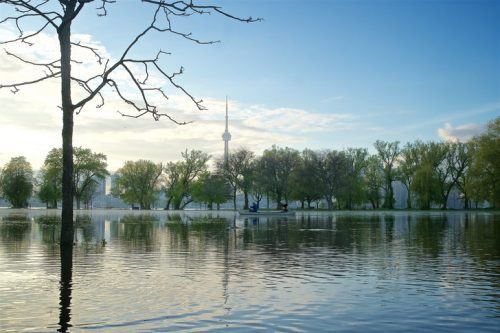 Because of the work done since 2017, including upgrading the ferry docking infrastructure, staff anticipate that normal operations will continue, Ross added.

“Staff continue to monitor the situation on a daily basis and will coordinate information sharing and resources as the situation evolves.”

Ross also added that residents should exercise caution around all bodies of water, as conditions can change rapidly and to keep children and pets away from slippery and unstable banks. 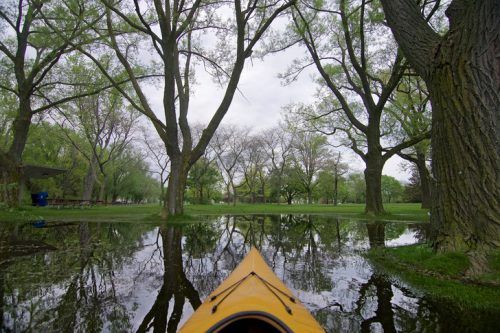 This follows the Ford government announcing it was cutting the province’s flood management programs in half last month.

Conservation Ontario, which represents 36 of the province’s conservation authorities, said the cuts are a result of the 2019 budget and will be “felt immediately,” particularly by smaller and more rural conservation agencies.