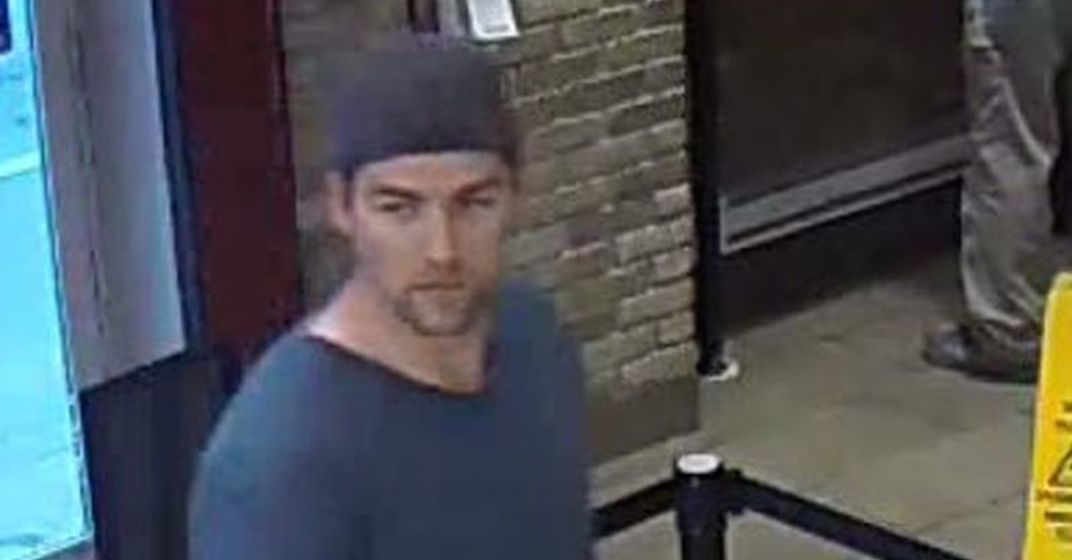 According to police, on Tuesday, June 19, a 24-year-old woman was walking in the Bay Street and Walton Street area.

Police say a man began following the woman and then sexually assaulted her.

He is described as being 25-years-old, with a muscular build, short brown hair, a goatee, a tattoo of a “K” or “X” on his right lower leg, a tattoo on his left inner upper arm and a tattoo on left lower leg.

The suspect was last seen wearing a grey baseball cap with a black “K” logo on the front, grey-and-white plaid shorts, a light-blue T-shirt, and white-and-black Adidas running shoes.

Police have released images of the man to help the public identify the suspect. 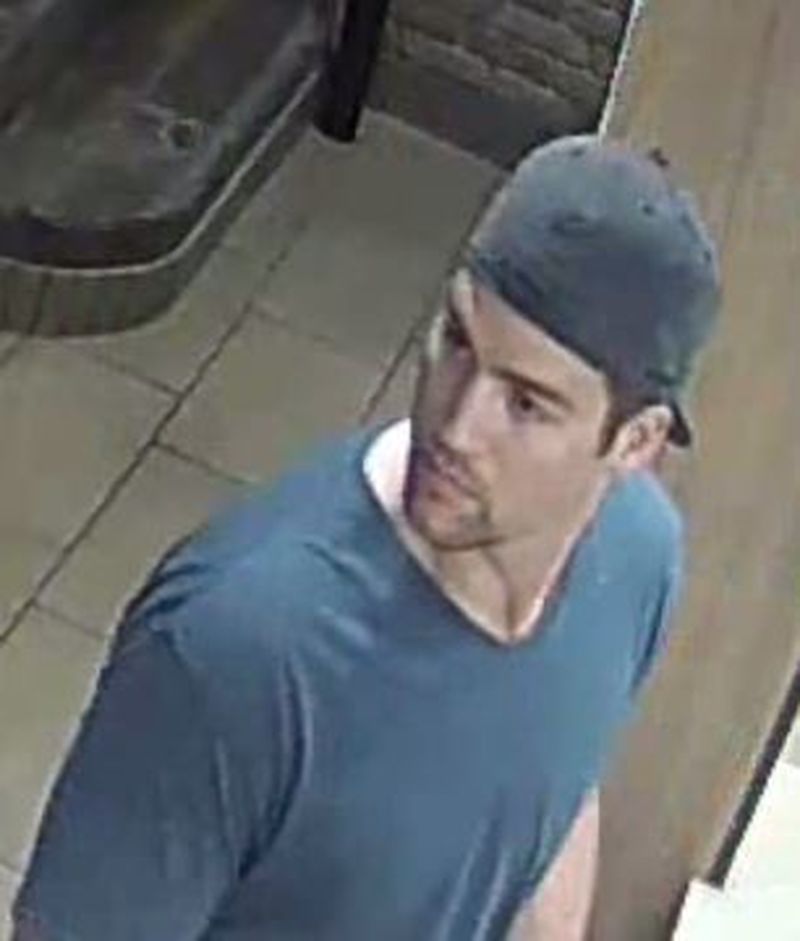 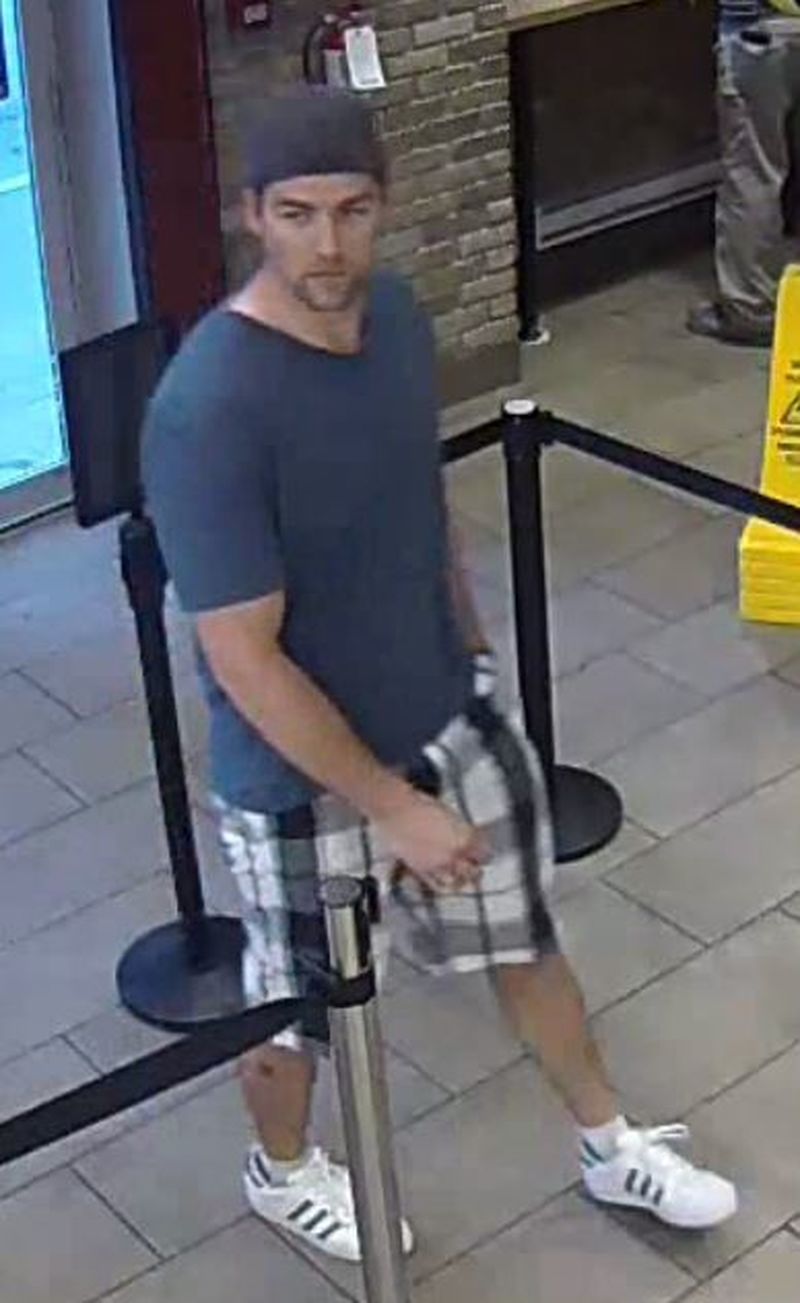 Sexual assault is any form of unwanted sexual contact. It includes, but is not limited to, kissing, grabbing, oral sex and penetration.