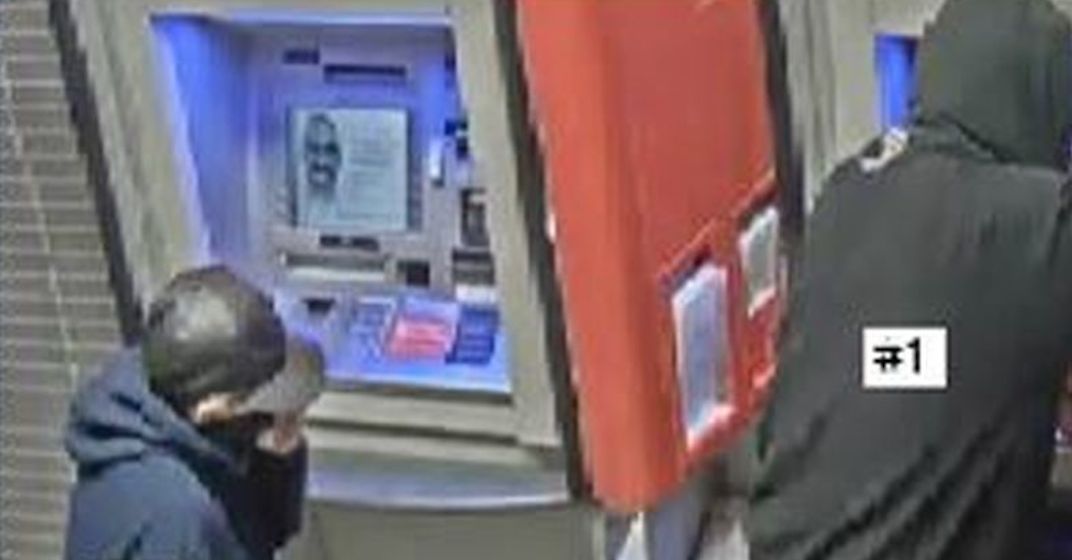 According to police, on Thursday, June 28 at approximately 3:40 am, officers responded to a call for a robbery in the Keele Street and Finch Avenue West area.

Police say a 26-year-old man walked into an ATM vestibule and began accessing his account. He was then attacked by a man lying on the floor.

The victim was punched in the face and knocked to the ground before a second man entered the ATM vestibule.

The second suspect restrained the victim’s hands and feet with ties before a quantity of money was taken from the victim’s account and the two suspects fled the area.

A second ATM robbery took place on Friday, July 6 around 12:40 am in the area of Keele Street and Toro Road.

Police say a 19-year-old woman walked into an ATM vestibule and attempted to get into her account when she was approached by two men.

The woman was then forced to the ground and held there by one man, while the other man withdrew money from her account.

The two men then fled the scene.

Police have since released security camera images of the two men and their clothing. 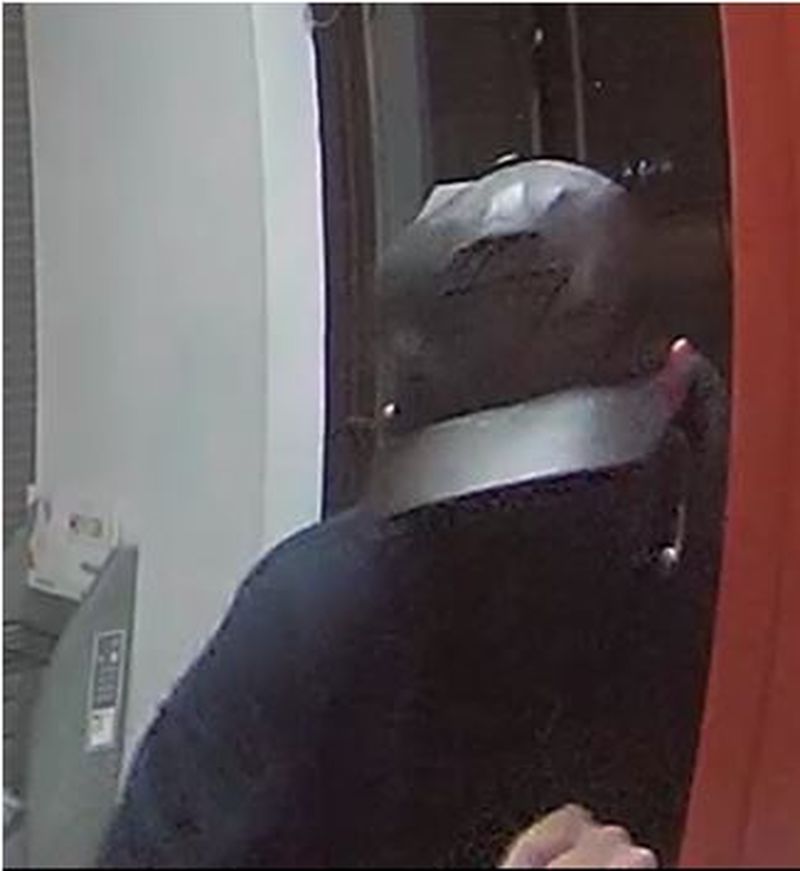 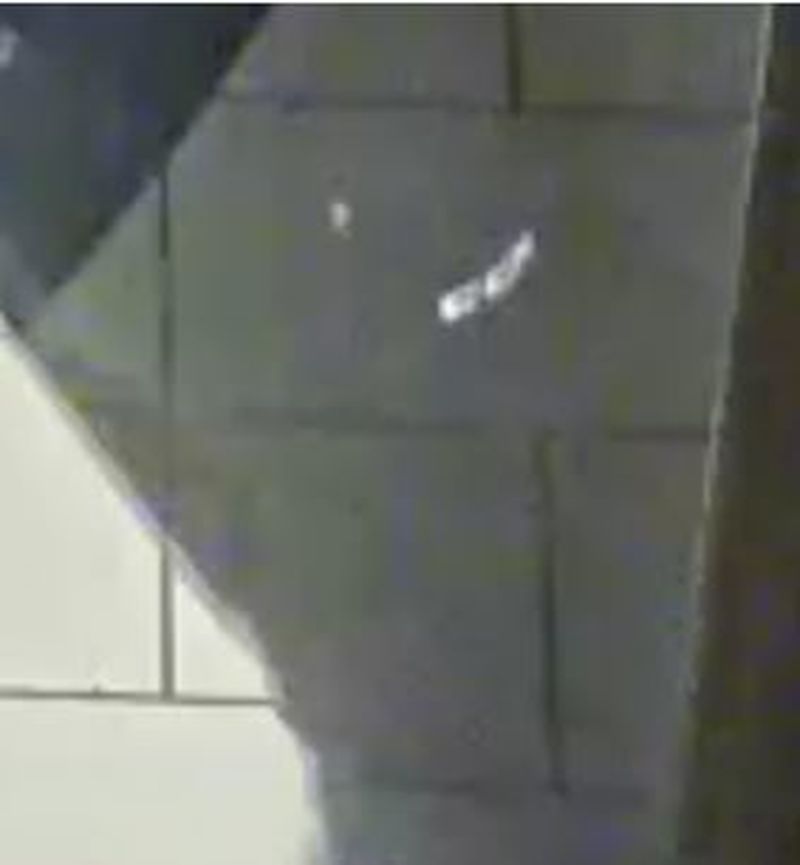 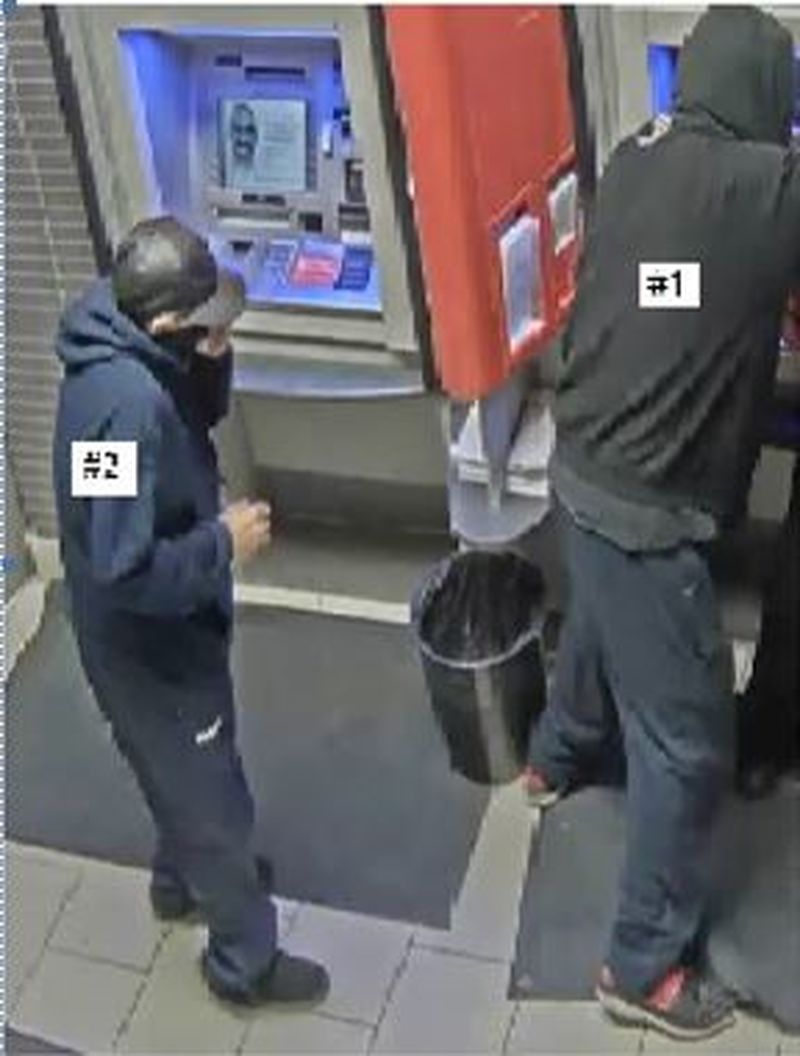 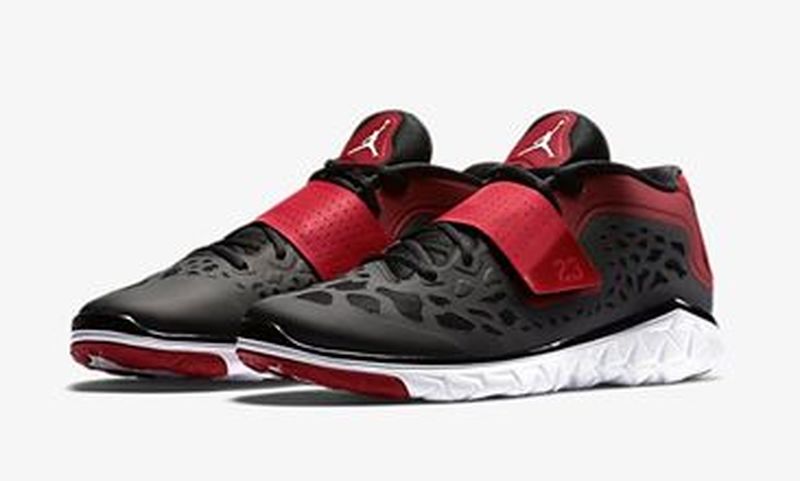