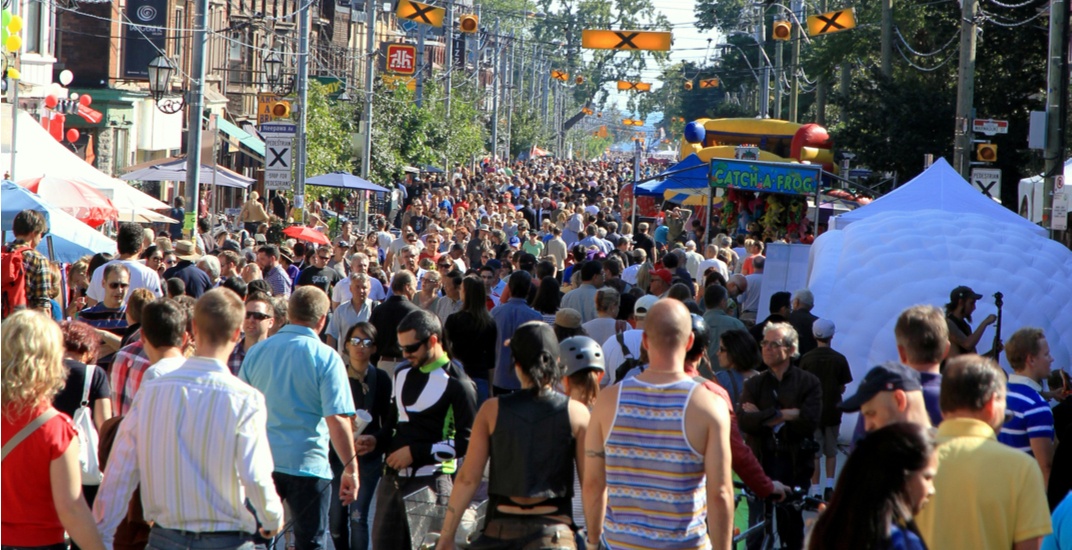 This weekend, there are a number of events and festivals resulting in road closures, in addition to a partial TTC closure.

On September 15 and 16, there will be no service on the portion of Line 1 Yonge-University between Sheppard West and Lawrence West stations, as TTC crews continue to install the Automated Train Control (ATC) signal system.

Shuttle buses will run, loading and offloading as follows:

Wheel-Trans will be available upon request from any station throughout the weekend. Customers can speak with any TTC staff member for more information about service frequency.

The following road closures will be in effect from 8:30 am to 3 pm on Sunday, September 16: