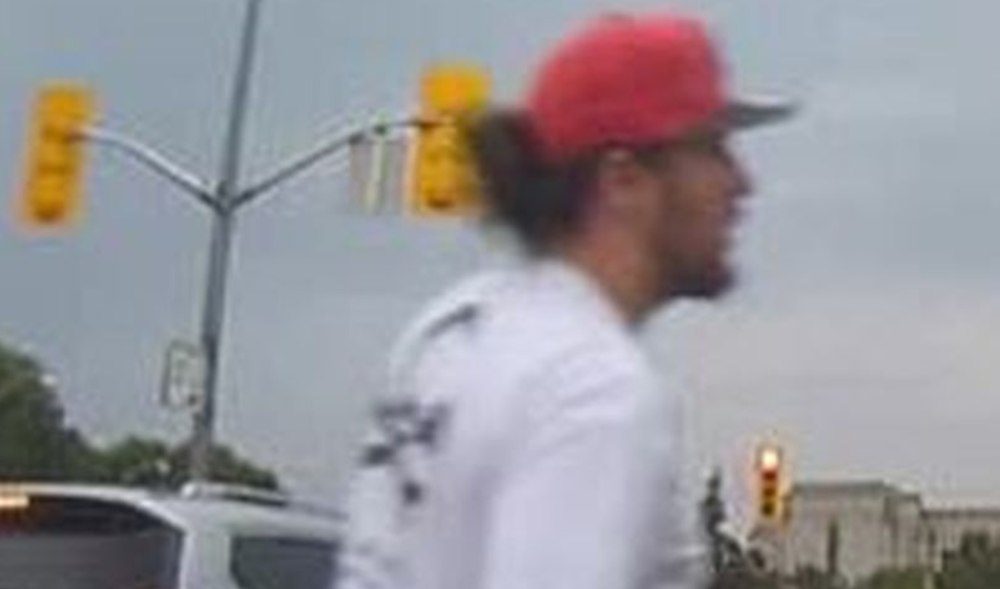 Toronto police are looking to identify a man caught in a road rage incident.

When their cars were stopped at a red light at Strachan and Lake Shore Blvd, one of the men exited his vehicle with a baseball bat and struck the passenger-side mirror of the other man’s car.

According to police, the man with the baseball bat then got back into his vehicle, described as a white Acura. He was last seen travelling northbound on Strachan Avenue.

Police have released a photo of the man with the baseball bat hoping to identify him. 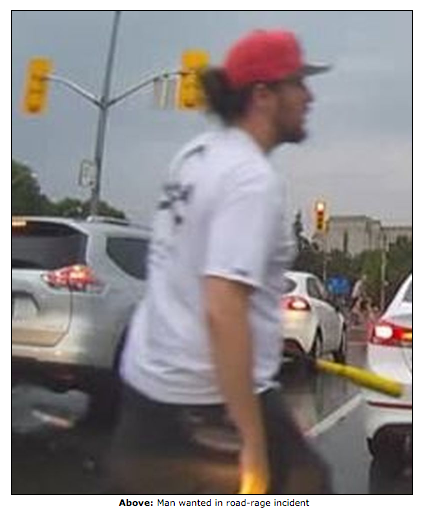