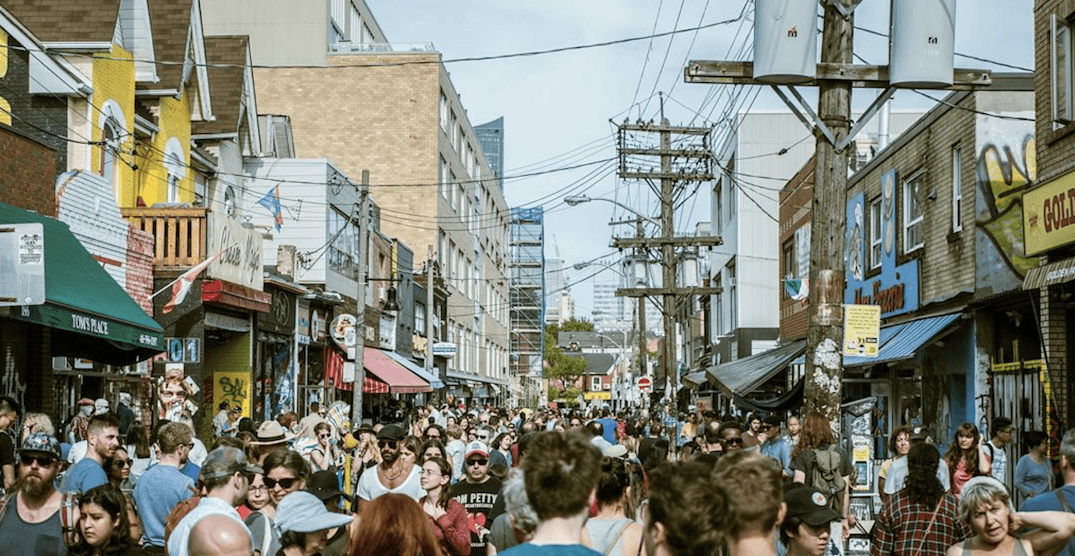 There are a handful of events taking place this weekend that are set to cause some road closures across the city.

For those who plan to drive in the general vicinity of special events over the next few days, allow yourself extra time to get to and from your destinations.

Thousands are currently gathered at Queen’s Park for the Toronto Climate Strike March, set to take over the heart of the city for the afternoon. To accommodate the strike and march, roads will be closed from Queens Park along Wellesley to Bay, from Bay to Queen, from Queen to University, and north on University to Queens Park.

#ClimateAction protest in #Toronto is happening today at noon, many people are expected to attend. @TorontoPolice officers are there and will have rolling road closures in place. From Queens Park along Wellesley to Bay. Bay to Queen. Queen to University. North to Queens Park ^bm pic.twitter.com/NThu1r0eNP

On Saturday, September 28, all eastbound lanes on St. Clair Avenue West from Wells Hill Avenue to Bathurst Street will be closed starting at 7:30 am. There will be a series of rolling closures to accommodate the event including parts of St. Clair Avenue West, Russell Hill Road, Boulton Drive (full road), Macpherson Avenue, Davenport Road, and Christie Street.

Two eastbound lanes on Dundas Street West between Runnymede Road and Fisken will be closed from 7 am to 10 pm on Sunday, September 29.

Parts of Kensington Avenue, Augusta Avenue, Baldwin Street and St. Andrew Street will be closed on Sunday, September 29 from noon to 10:30 pm.