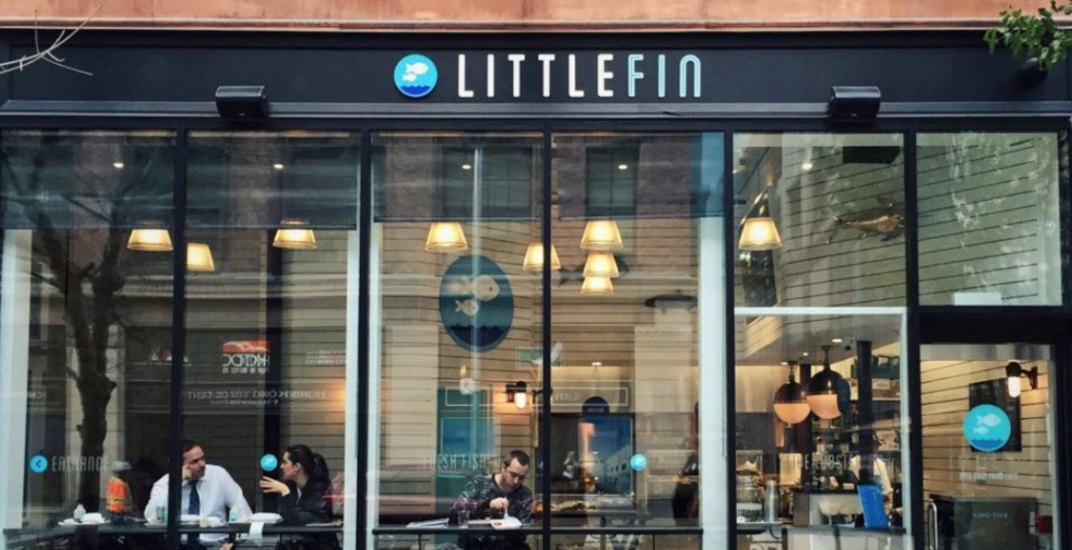 Toronto’s dining scene continued to thrive over the summer months, but not all restaurants made it. From local legends to short-lived flops, here are 36 Toronto restaurants that didn’t make it through the season.

Aprilé Bambina, 1054 Gerrard Street East
The Italian spot is soon to be replaced by Pollyanna, a new restaurant from the folks behind Eastside Social and The Thirsty Duck.

Abbiocco, 588 College Street, Toronto
Just six months in, this upscale Italian spot called it quits and new signage indicates that Chez’s Restaurant (Francophones are probably cringing at that one) is taking over.

Bar Italia, 582 College Street West, Toronto
The Little Italy stalwart closed in July and is soon to be replaced by a new establishment from the folks behind The Queen and Beaver, and The Oxley

Bestellen, 972 College Street, Toronto
After a five year run, Chef Rob Rossi is in the process of converting his College Street steakhouse into Giulietta, with the owners of L’Unita.

The Boil Bar, 442 Bloor Street West
Perhaps as unsustainable as serving seafood in plastic bags, this closing might signify that the boil bar trend is finally dying down.

C’est Bon, 2685 Yonge Street, Toronto
The old school Chinese food spot is gone and in its place, Koek Koek is going in.

Edward Levesque’s Kitchen, 1290 Queen Street East, Toronto
The brunch destination had been a Leslieville favourite for 16 years prior to closing its doors mid-August.

The Family Bagel, 1847 Avenue Road, North York
The bagel shop on Avenue Road will leave a hole in this neighbourhood’s brunch offerings.

Hey Lucy, 440 Bloor Street West, Toronto
The address in The Annex is the future home of once Mirvish Village resident, The Victory Cafe. Meanwhile, the Italian restaurant still operates locations in Cabbagetown and on King West.

Meli Baklava, 238 Queen Street West, Toronto
Did anyone really think the vendor at Queen Live Fresh Food Market could recover after mice were filmed binging on their wares in July?

Mezzrow’s, 1546 Queen Street West, Toronto
After 22 years serving Parkdale, this pub was driven out of business by rent increases.

MoTo Snack Bar, 1321 Dundas Street West, Toronto
The DuWest snack bar has be revamped and is now operating as a cocktail bar and restaurant called eighty6’d.

The Musket, 40 Advance Road, Etobicoke
The German pub shuttered in July according to Yelpers.

Pam’s Caribbean Kitchen, 912 Bloor Street West, Toronto,
The Caribbean joint in Bloorcourt served its last roti in August but could still reopen nearby.

Pho Ai My, 221 Spadina Avenue, Toronto
The Vietnamese eatery in Chinatown served its last bowl of pho in August.

The Rude Boy, 397 Roncesvalles Avenue, Toronto
Following months of uncertainty, this burger shop Roncy looks like it will never reopen.

Saturday Dinette, 807 Gerrard Street East, Toronto
Chef Suzanne Barr’s diner on Gerrard closed up shop in July. The chef has since taken up residency at The Gladstone Hotel while we await the launch of her newest project, Kid Chocolate.

White Squirrel, 1055 Yonge Street, Toronto
The Rosedale cafe that shared an address Freshii has been replaced with a second location of Strange Love Coffee.