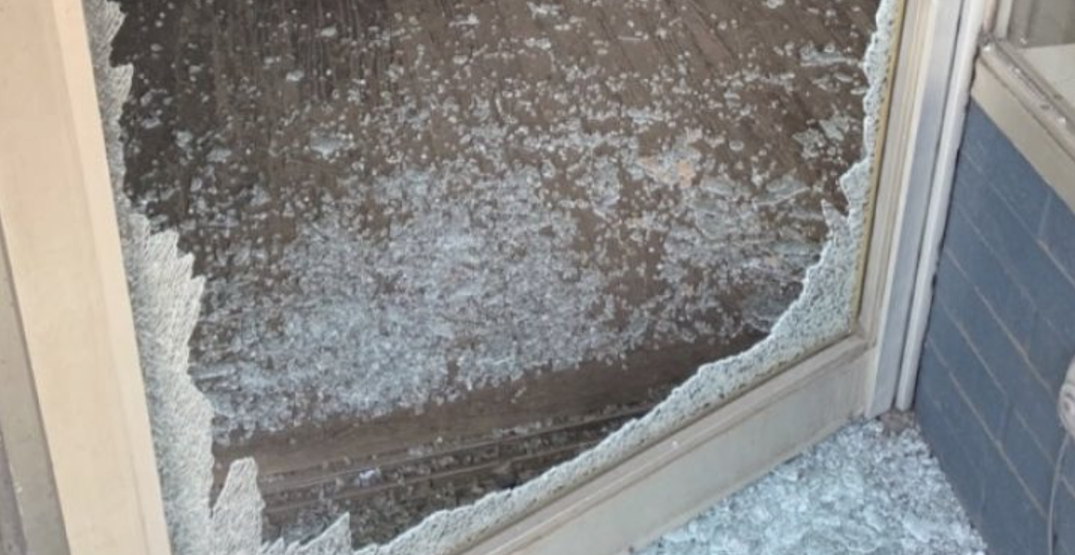 A local Toronto restaurant raised thousands of dollars from supporters after it was vandalized and robbed on Tuesday.

According to a GoFundMe page set up by a manager at a neighbourhood restaurant in Roncesvalles, The Bluebird was broken into and had cash stolen from its property on the evening of April 27.

“Our heart breaks for its owner who has been a bright light in this community since 2018.   She has always been there for me and my staff as our go-to place to kick back and relax after a long shift,” said manager Dawn-Marie Rawding on the GoFundMe page.

“We are devastated to see this happen in our community.”

According to Rawding, anything beyond the set goal will go towards modifying the storefront to allow for a sliding door which will contribute to better airflow within the space for when it is time for guests to return to the premises.

“I can’t thank everyone enough for your consideration in helping Bluebird, and this community stay strong during these times,” she wrote.

Daily Hive has reached out to Rawding and The Bluebird for comment.