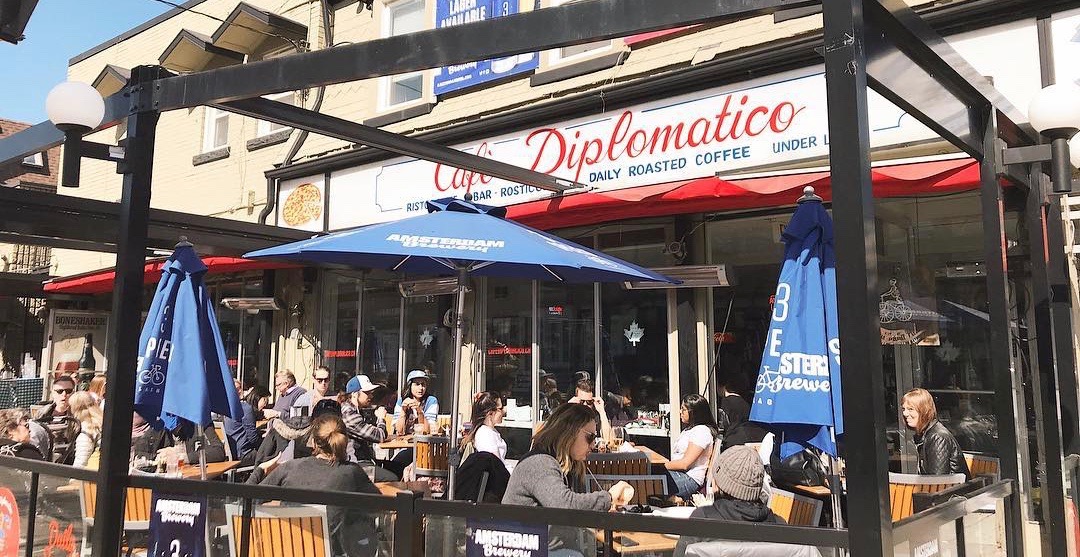 Café Diplomatico, affectionately known by locals as The Dip, celebrates 50 years in business this year and the Little Italy stalwart is rolling back the prices on select menu items to celebrate.

The restaurant, first opened by Rocco Mastrangelo Sr. in 1968 along with his younger brother Paul, who, according to the origin story posted online, “had envisioned a classic Italian bar where Italian nationals could gather over coffee, biscotti and gelato.”

Now five decades later, the restaurant and legendary patio, have become a Toronto institution where the menu majors in Italian staples like pasta, pizza, and panini.