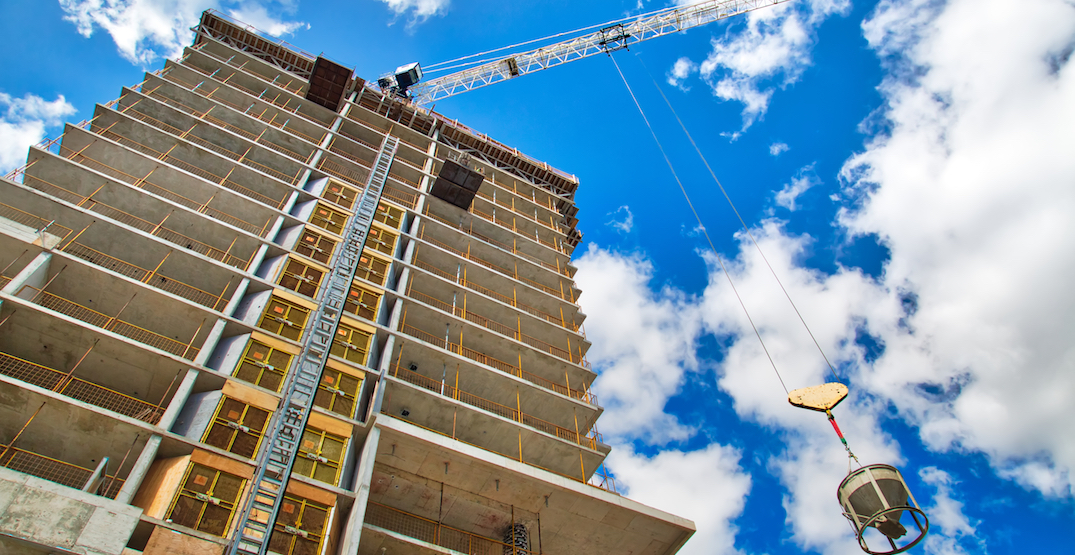 Toronto City Council adopted a new zoning policy during their Tuesday meeting that will require certain developers to construct affordable housing in addition to market-rate units.

The inclusionary zoning amendment initially mandates that beginning in 2022, new condominium projects with 100 or more units must set aside 5-10% for affordable rental and ownership. By 2030, that number will increase to 8-22%.

How much of the building must be affordable will depend on its location and whether the units will be for rental or ownership. Requirements will be highest in the downtown area, followed by Midtown and Scarborough Centre.

“I’m pleased that City Council adopted this plan, which will help the City achieve its target of approving 40,000 affordable rentals and 4,000 new affordable ownership homes across Toronto by 2030. Policies like this one are the right move forward to get thousands of homes built, and it will ensure that our city remains vibrant and strong as it continues to grow.”

Toronto is the first city in Ontario to implement inclusionary zoning, and the new policy requires that the affordable units be kept affordable for 99 years.

Although prices will be determined for each individual project based on relevant data, the City says that they would be priced to target households earning between $32,486 and $91,611.