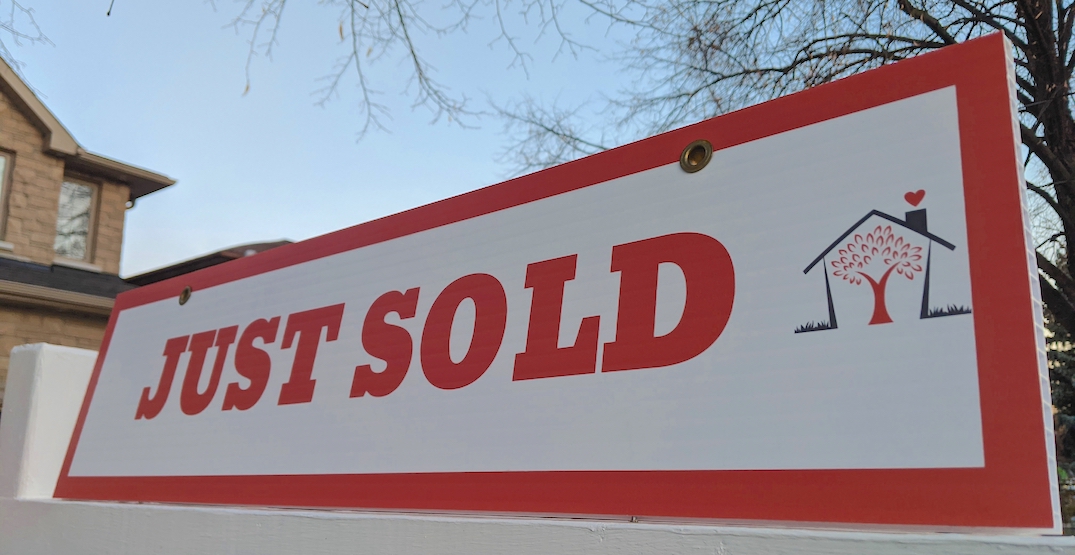 When it comes to Ontario homeowners, a mere 11.4% of young adults across the province own their own homes.

Real estate company RE/MAX released a new report on homeownership rates in the Canadian real estate market and found that out of the 2,799,834 Ontarians aged 18 to 34, just 319,295 of them own their own home.

Despite what these numbers may lead you to believe, homeownership rates across Canada have steadily increased, hitting a nationwide rate of 68.55% before the pandemic. Ontario, however, has one of the highest concentrations of renters, particularly in the GTA, bringing their average homeownership rate below the national average.

“Put simply, the homeownership rate is high at the national level,” the report reads. “However, when you dive deeper into provincial numbers, especially in two of the most expensive provinces in the country, the numbers flip. It is costly to rent in municipalities like Toronto and Vancouver, forcing young people to spend more years saving and paying skyrocketing rent rates.”

As low levels of inventory continue to drive up housing prices all across Ontario, making it much more difficult for young aspiring homeowners to enter the market, RE/MAX says this problem may get worse as investments in the residential construction sector fall.

“According to the Bank of Montreal (BMO), investment in Canada’s residential construction sector tumbled at an annualized rate of 12.4% in the second quarter of 2021, contributing to the 1.1% year-over-year gross domestic product (GDP) contraction. This is crucial because this segment of the market represents more than 10% of the Canadian economy,” the report reads, adding, “This could lead to a concerning trend in the housing industry since less residential investment could translate to less supply.”