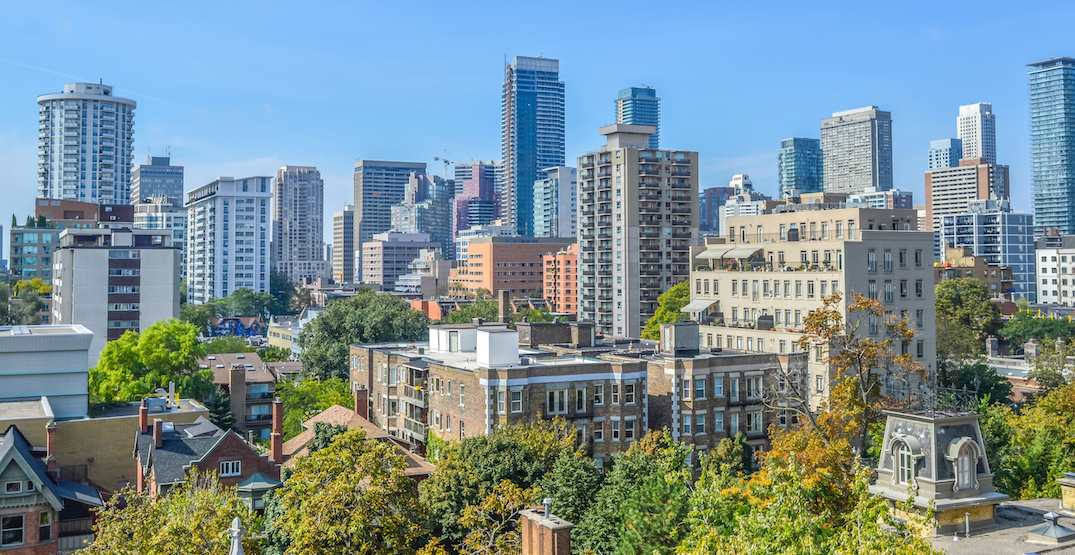 After taking a steep nose-dive during the pandemic, competition over Toronto rentals is surging as students and young professionals finally return to the city.

At the beginning of the year, rental prices in Toronto had fallen by a staggering 17%, with vacancy rates hitting a 50-year high. It was a renter’s market, with many landlords offering hundreds or even thousands of dollars’ worth of move-in incentives.

But as students gear up for in-person school this fall and young professionals who left the city during the pandemic plan to return to the office, Toronto real estate agents say the rental market is busier and more competitive than ever.

“It is insane right now,” said Strata.ca agent Galina Sheveleva. “There are multiple offers — two to four on average — on most one-bedrooms under $1,850. Listings don’t last more than two days on the market. Some go the same day they get listed.”

And it’s not just that the market is returning to pre-COVID levels, Sheveleva says. It’s even busier.

It appears that the combination of both students and professionals entering the rental market at the same time is one of the — but not the only — driving forces behind the hectic market.

“September 1st has always been a busy time for rentals because of students looking for accommodation. This year, we also have young professionals returning to the office and competing for the same units,” said Strata.ca agent Francisco Hiebert. “I’ve also seen a drop in new inventory over the past month. Lack of supply and strong demand for rental units has created a very competitive environment.”

And not only are there multiple applications vying for the same apartment, but many prospective renters are offering to pay hundreds of dollars more in rent than the asking price, Hiebert says. Some are even offering to pay the entire lease amount upfront.

Rental prices, which bottomed out earlier this year, are already noticeably rising, with the average lease price hitting $2,388 — more than $300 over January’s $2,081 average. Renters are now, on average, paying 1.12% over asking price, compared to paying 0.35% below asking just a few months ago in June, and 1.16% below asking for all of 2020.

And not too surprisingly, it’s the areas within walking distance of the city’s university campuses that are in extremely high demand.

“Anything within a 30-minute walk to campus is highly competitive, especially any three-bedroom units, even in the luxury market,” said agent Steven Micallef.

Micallef says he is preparing his clients to get into a bidding war since it’s such an in-demand time.

“If they think it’s a good deal, so do thousands of other students looking,” Micalles said. “Once a good unit hits the market, it’s gone within one to two days, sometimes even within hours.”

The best way to secure the unit, he says, is to make sure you have all of your documents ready and a guarantor with a good income and credit score. And, of course, it doesn’t hurt to offer over ask if you’re able.