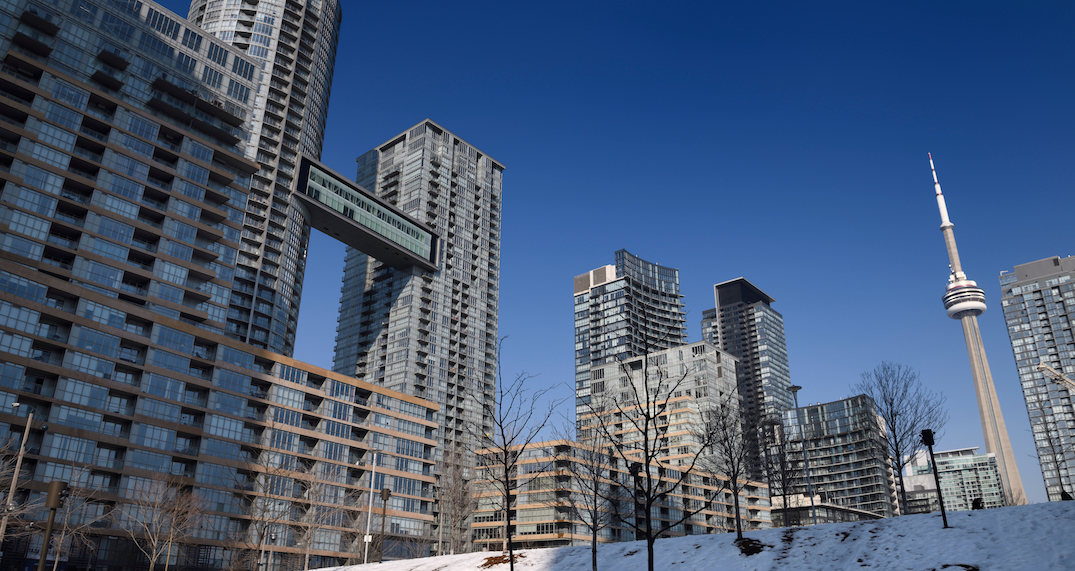 Toronto’s rental vacancies have hit a 50-year high due to the COVID-19 pandemic.

According to the latest data from the real estate company, Urbanation, the city’s rental apartment vacancy rate is at 5.7% in the fourth quarter of 2020, an increase of 1.1% from the previous year.

In the 905 region of the Greater Toronto Area (GTA), vacancy rates increased from 0.8% in the fourth quarter of 2019 to 2.0% during the same time in 2020. This can be attributable to a “relatively limited amount of rental stock and increased population outflows from the City of Toronto.”

“Urbanation found that the majority of rental buildings surveyed continued offering incentives in the fourth quarter to attract new tenants, which included up to two months’ free rent,” the report said.

Even though condo rents continued to fall, there was a record volume of lease activity in 2020.

The report noted that in the GTA, the lease transaction volume increase by 25%; however, the number of units that became available increased by 46%.

Two-thirds of all leasing activity in 2020 occurred during the second half of the year as renters took advantage of rent discounts.

“The GTA rental market faced its toughest challenges to date in 2020 due to COVID-19. While rents have a long way to go before returning to their peak and supply will continue to be a headwind in the near-term, some improvement can be expected in 2021 as vaccinations eventually lead to higher immigration and at least a partial return to the office for downtown workers and in-class learning for post-secondary students,” Shaun Hildebrand, President of Urbanation, said in a statement.

So while the market is currently in an unpredictable time, it looks like as vaccines rollout out, real estate could bounce back with demand.