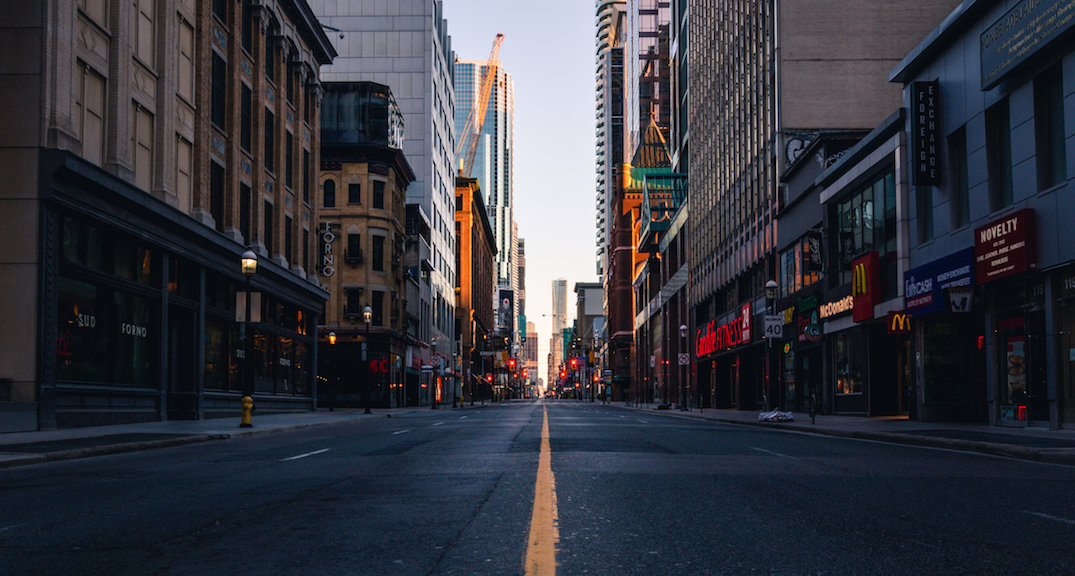 According to a recent report by the CBRE, in the fourth quarter of 2020, 1.2 million sq. ft. is on the market, representing 40.4% of all vacant office space — an all-time high.

“We’re seeing larger, well-capitalized tenants wait for the vaccine to resume operations, while smaller businesses have had to adjust their office commitments in order to meet current challenges,” said CBRE Canada Vice Chairman Paul Morassutti in a statement.

“Without question, there is hardship behind the numbers, but it’s also worth noting that our downtown office markets are moving in a more balanced direction for the first time in a decade.”

According to CBRE, some occupiers have been allowing their leases to lapse in this intervening period with the intention of evaluating their office space needs once their workforce is able to return to office conditions that more closely resemble pre-COVID working culture.

Conversely, in Toronto, sublease space continues to return in both the downtown and suburban markets, increasing 79.1% quarter-over-quarter to 5.4 million sq. ft. or 3.2% of total inventory.

“The majority of this sublease space comes from tenants in the travel and tourism, airline, energy, and technology industries downtown, and retail and business services sectors in the suburbs,” the release notes.

When it came to industrial space, Toronto’s industrial availability rate held steady at 2.0% for the third consecutive quarter, despite 12.1 million sq. ft. of new supply in 2020, the largest recorded amount of new construction in a single year.

Meanwhile, Canada’s major industrial real estate markets continue to benefit from “unrelenting demand for space amid a surge in e-commerce and logistics activity.”

Morassutti said they can’t build industrial space fast enough, and that until the spaces are built, industrial users will have to be creative in order to keep up with customer demand, like converting older industrial space.